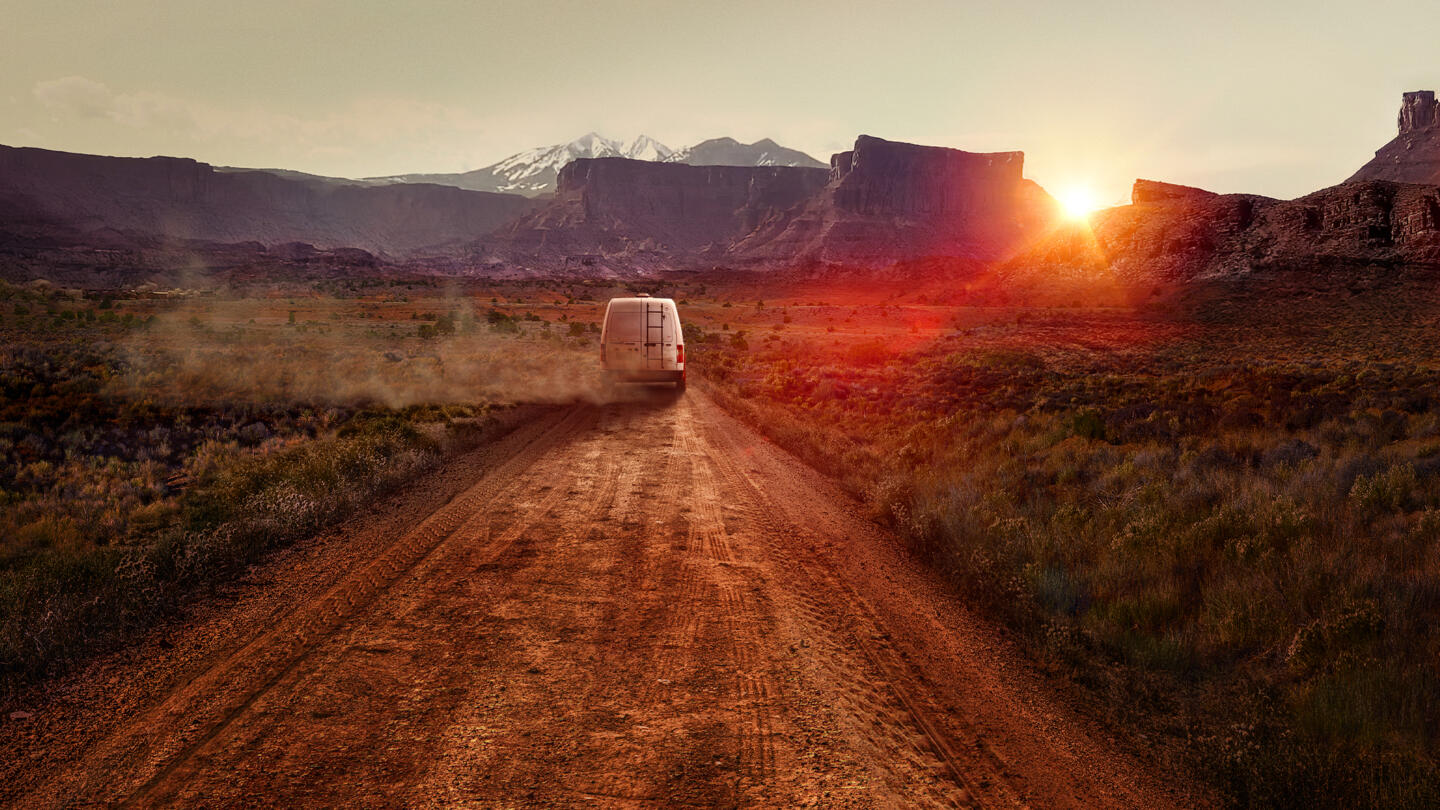 The Gabby Petito Story explores Gabby and her fiancé Brian Laundrie’s complicated relationship and what may have gone wrong during their cross-country trip that resulted in Gabby’s tragic murder.

The disappearance of Gabby Petito captured America’s attention, setting off a nationwide search for the 22-year-old travel blogger after her parents reported her missing in September 2021, when she failed to return home following her cross country “van-life” trip with her fiancé Brian Laundrie. Non-stop coverage on the news drove amateur sleuths to dissect Gabby’s social media posts for clues about what happened to her during her trip, leading to the eventual discovery of her body in Wyoming. As the one-year anniversary of her tragic death approaches, the movie will bring to life Gabby and Brian’s doomed love story, including the warning signs that Gabby’s life was in danger, the ensuing search for her, the eventual discovery of her murder and ultimately, Brian’s suicide.

The Murder of Gabby Petito: A Look at the Police Response and Intimate Partner Violence Among Young People
By submitting your information, you agree to receive emails from Lifetime and A+E Networks. You can opt out at any time. You must be 16 years or older and a resident of the United States. More details: