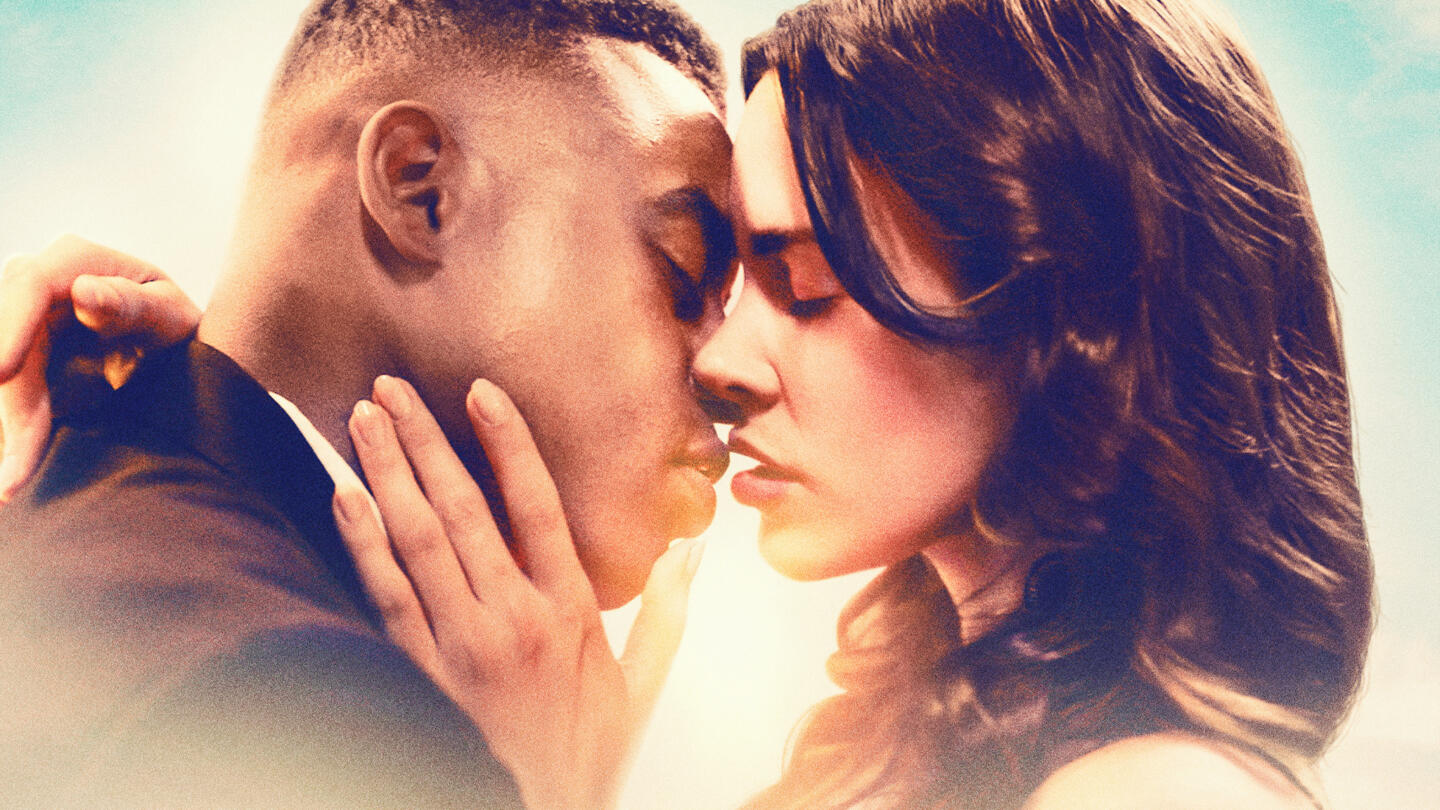 The Fight That Never Ends

Leon Watkins (Allen Payne) runs a community helpline in South Central LA, where anyone in need of help is welcome. One of his most frequent visitors is local gang leader, John Wesley Hunter (Robert Ri’chard), otherwise known as “Joker” to the streets. After a day of hustling and almost losing his life in a shoot-out, Joker goes to the one place where he knows he can get help. All in a typical day’s work for Leon until an unlikely woman, Joanne (Christa B. Allen), shows up insisting on aiding him in his fight for his community. This unlikely team defies social constructs by working together to actively fight oppression and gain nation-wide recognition for a hidden reality of many. Along their way they experience the deep-seeded hatred that has plagued America, great love, and tragedy as they leave behind a legacy.

The Fight That Never Ends is inspired by Joanne Beck’s story, who also serves as a producer alongside Dahlia Waingort. The film is produced by Electric Entertainment and Brandani Productions, in association with Sunset Pictures, and is directed by Preston A. Whitmore ll.