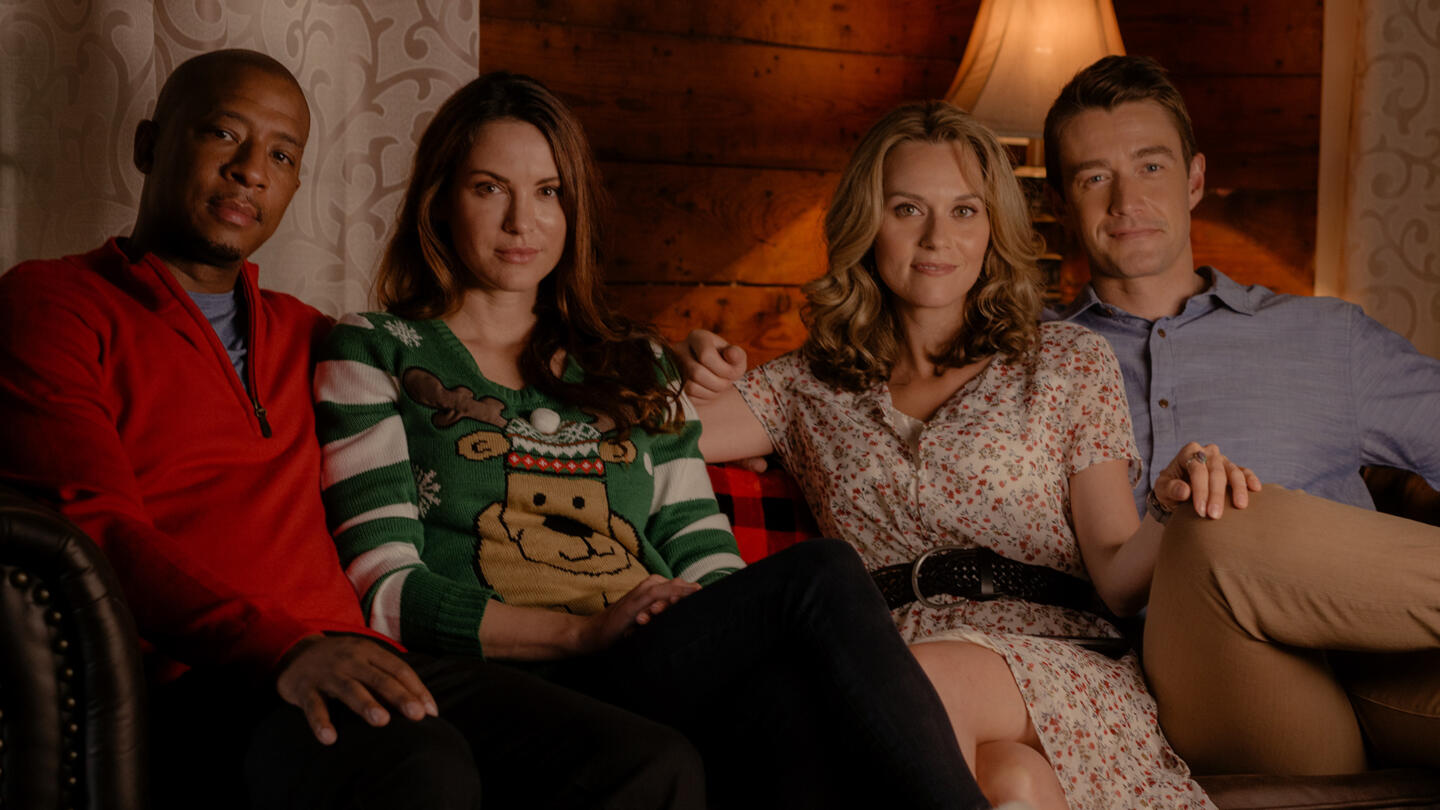 It’s Jolie’s (Hilarie Burton) first time going back home to Louisiana since her devastating break up with Foster (Hunter Burke). Seeing him is inevitable as their parents run the town’s annual Christmas Market together, but when she discovers Foster is bringing home a new girlfriend, Jolie cannot bear the thought of going home alone and seeing them together. Her best friend Naomi (Danneel Ackles) suggests that Jolie bring her flaky brother, Jack (Robert Buckley), home for Christmas as he has no plans this year. Jolie, a professional web designer, is hesitant; so, Naomi, a lawyer, creates a Christmas contract to give them both something they want—a buffer for those awkward moments around Jolie’s ex and a website to help sell Jack’s upcoming novel. Unbeknownst to them, the Christmas contract proves to be so much more than what they signed up for. “The Christmas Contract” is produced by Active Entertainment. Ken Badish and Daniel Lewis serve as executive producers. Monika Mitchell serves as director with a script by Cassie Doyle.