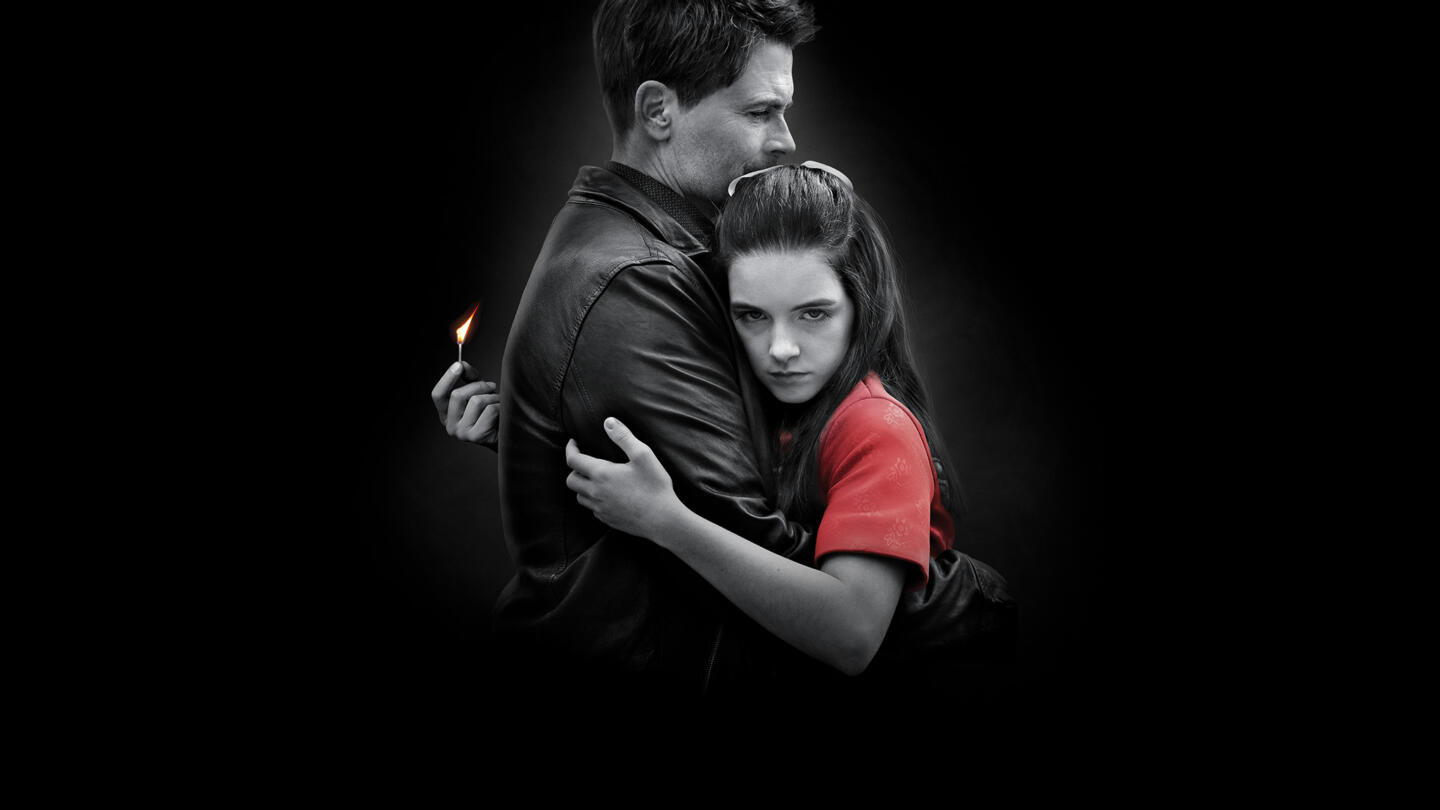 Executive producer, director and star Rob Lowe reimagines the iconic 1956 psychological horror film, “The Bad Seed,” with a new take on a cult classic. Lowe will star as a single father who seems to have everything under control. But when there is a terrible tragedy takes place at his daughter Emma’s (Mckenna Grace) school, he is forced to question everything he thought he knew about his beloved daughter. He slowly begins to question if Emma’s exemplary behavior is just a façade and she played a role in the horrific incident. When more strange things begin to happen, he’s faced with keeping a terrible secret to protect Emma, but ultimately must stop her from striking again. Patty McCormack, who was the youngest actor ever nominated for Best Actress in the original, will play the psychiatrist who treats Emma. Mark Wolper, Rob Lowe and Elizabeth Stephen serve as executive producers. Lowe directed from a script by Barbara Marshall.