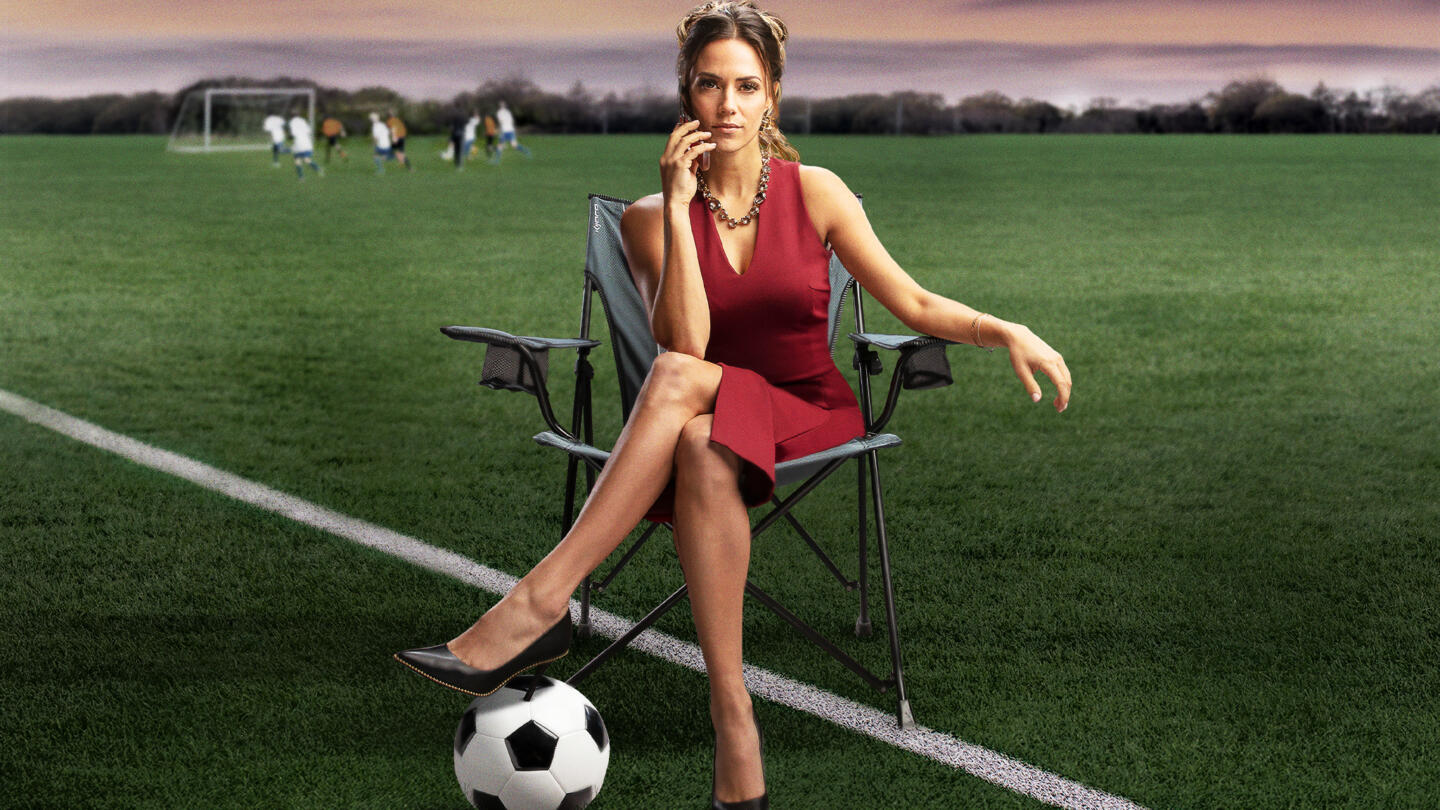 After a bitter breakup leaves her and her young children without any support, Anna (Jana Kramer) goes to work for her cousin at a massage parlour known for “happy endings.” As soon as she learns the ropes, Anna branches out on her own, establishing a high end New York escort service that matches beautiful young women with the wealthiest and most powerful men in the city. For years, she operates undetected, making millions while keeping the secret of her success hidden from her children and the other moms in her Westchester suburb. But when the FBI begins to investigate her, hoping to catch a big fish among her elite clientele, Anna’s days as a madam are numbered when her double life is revealed with devastating consequences.