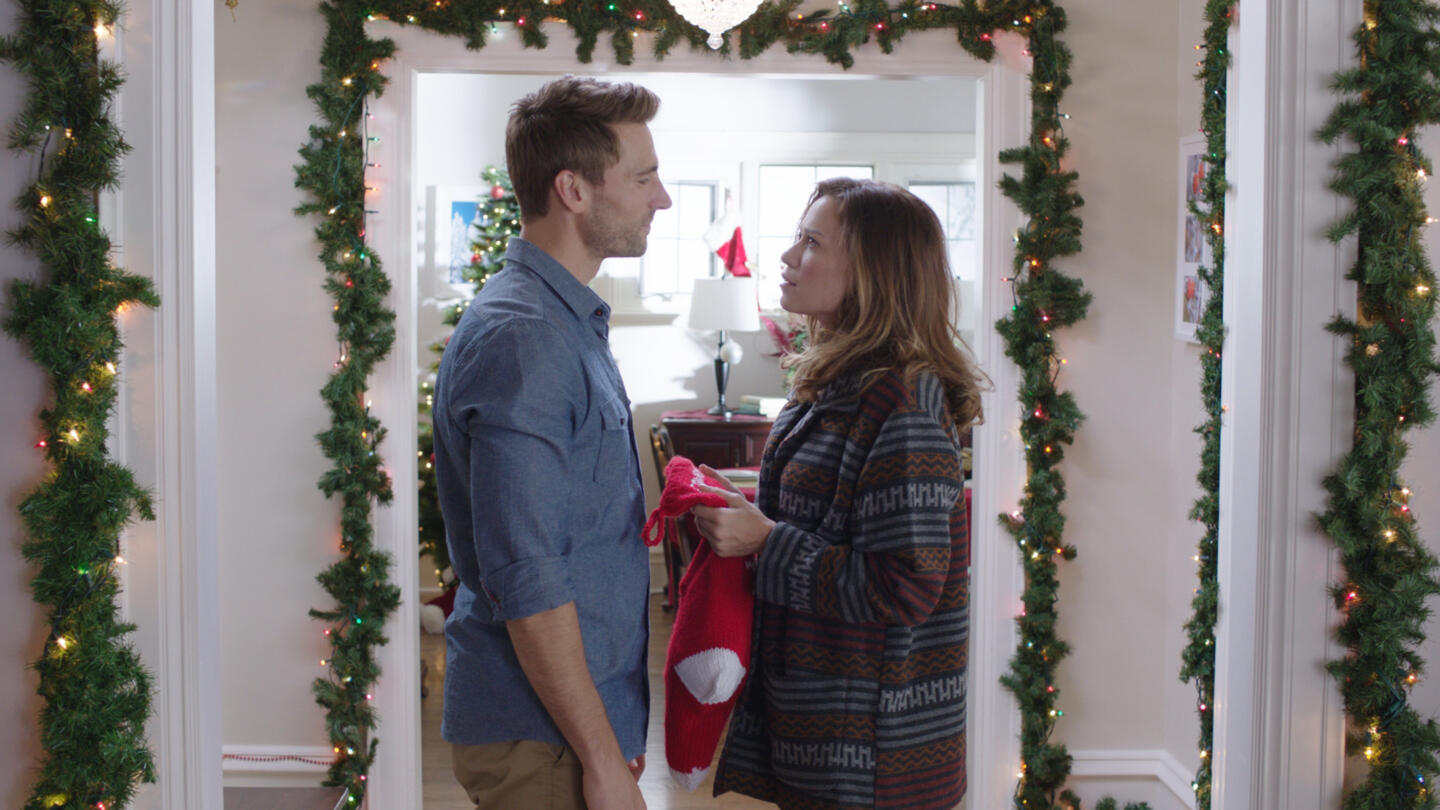 Jenna Hudson (Bethany Joy Lenz, “Colony”) and Kevin Jenner (Andrew Walker, “A Bride for Christmas”) are polar opposites, working for the same online publication in New York City. With both having nowhere they want to be for Christmas, they volunteer for a special writing assignment. After a snowstorm forces their plane to land in none other than Santa Claus, Indiana, the two are placed in a Christmas Wonderland and the focus of their story shifts to saving the historic town inn run by Carol and Christopher Winters. As the two overcome their differences, they also rediscover the magic of Christmas. But with the inn’s fate in jeopardy and the return of someone from Jenna’s past, Carol and Christopher lend a helping hand to bring Jenna and Kevin together. The film also stars Tasha Smith. “Snowed-Inn Christmas” is produced by Juliette Hagopian and is executive produced by Howard Braunstein. Gary Yates serves as a director; Carly Smale serves as the writer.