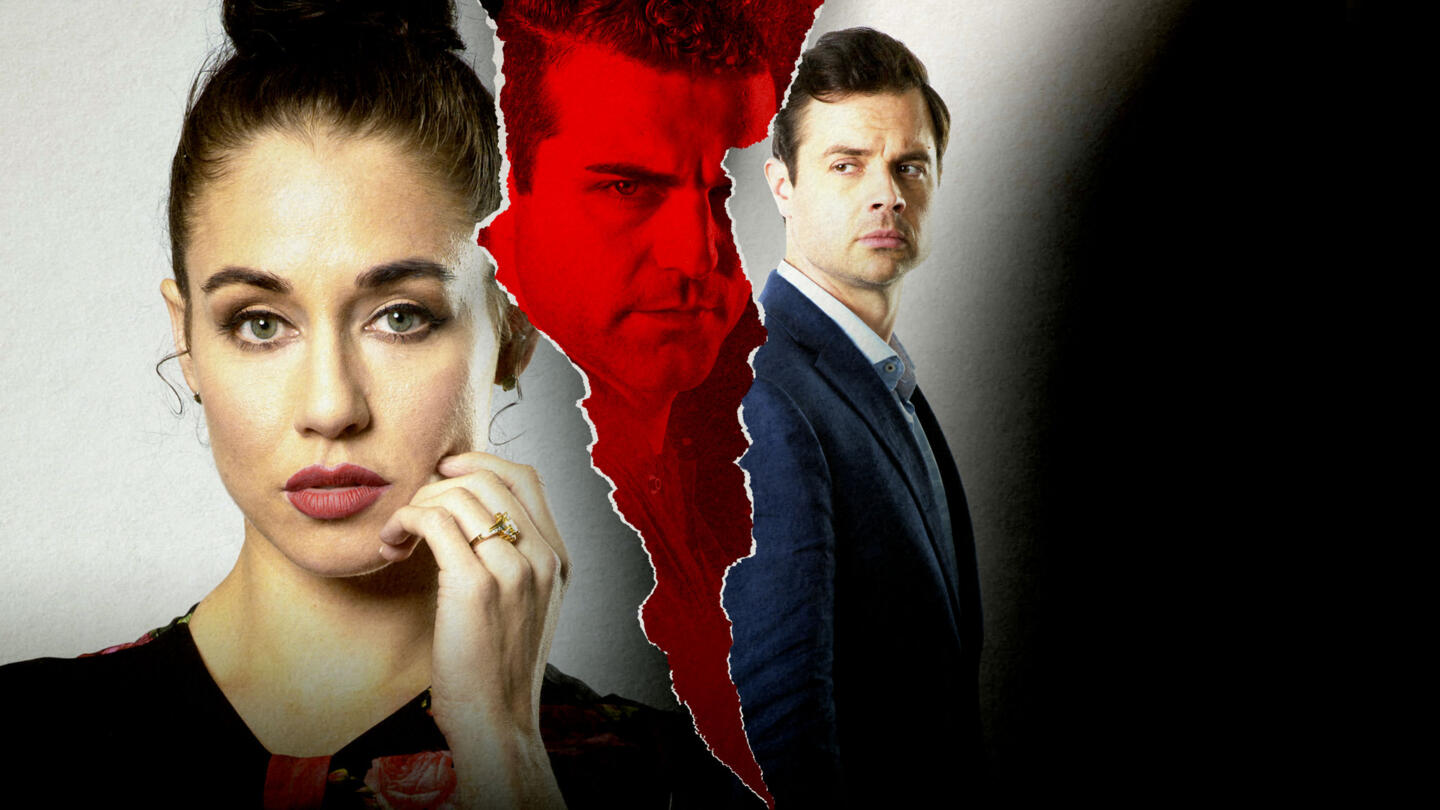 Angela is married to a man with a history of being unfaithful. When she notices that her husband, Greg, is showing signs of cheating once again, her best friend encourages her to have a one-night stand with an incredibly handsome man named Franco. However, Angela discovers that she has misjudged her husband’s infidelity. Greg was sneaking around, but it was only to plan a romantic getaway for them. To make matters worse, Angela discovers that Franco has become obsessed with her, and his unreasonable behavior is a recurring pattern. Franco’s not just a stalker, he’s also a murderer who has orchestrated a dismal downward spiral for Angela. Jade Tailor, Aidan Bristow, Blythe Howard, Mark Jude Sullivan star. (2020)