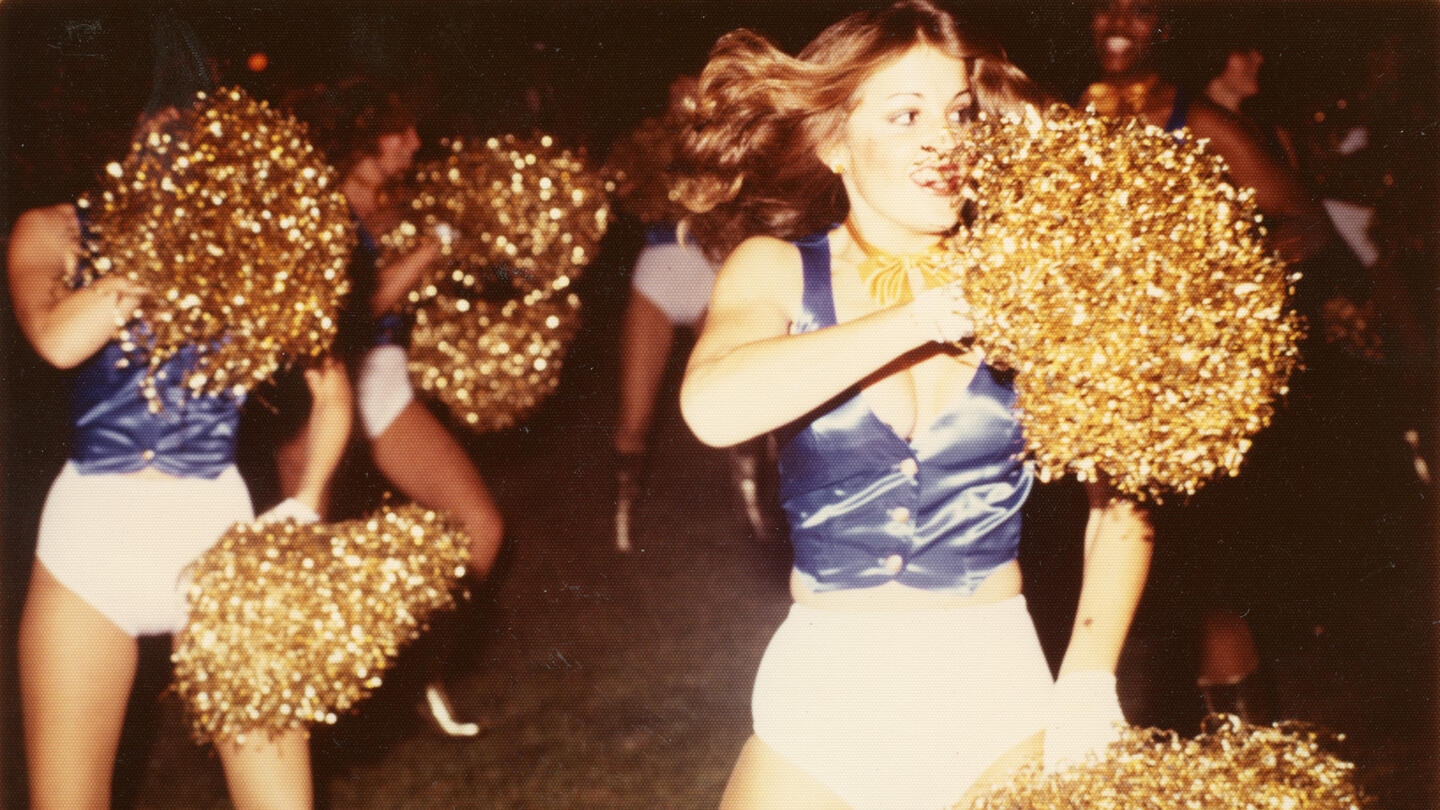 “Sidelined,” the acclaimed, original short documentary film, will have its television premiere on Lifetime on Monday, January 14 at 10pm ET/PT.

Produced by Public Record for A&E IndieFilms and Lifetime Films, “Sidelined” is the story of the NFL Cheerleaders who became involved in a controversy when they posed for Playboy magazine in 1978. “Sidelined” had its world premiere at the 2018 Tribeca Film Festival.

In the 1970s, NFL cheerleaders became a sensation on the sidelines and a constant feature of media coverage. At a time when the feminist movement was finding its voice and women marched in the streets for equal rights, cheerleaders found themselves in ever-skimpier costumes being chased around by cameramen trying to capture the now-infamous ‘honey shot.’

It all started with the Dallas Cowboy Cheerleaders, whose glittering costumes and gyrating bodies immediately captured the attention of fans and broadcasters. Other teams raced to cash in, and soon a new wave of squads were born: The San Diego Chargettes, The Chicago Honey Bears, and The Los Angeles Embraceable Ewes. Women everywhere lined up to try out for these mostly unpaid positions.

In San Diego, former High School cheerleader Lynita Shilling was thrilled to make the cut and become a Chargette. As the number of squads grew, it wasn’t long before all the skin on display caught the attention of Playboy magazine. The editors proposed a pictorial spread featuring the NFL cheerleaders, and the team management jumped at the chance for greater publicity. But when some of the women agreed to pose nude, the pictures ignited a media firestorm and the teams panicked. In a move of stunning hypocrisy, cheerleaders from teams across the country were abruptly fired, and The Chargettes were completely disbanded. Sidelined is the untold story of the women at the heart of this controversy, and a timely reflection on a culture still grappling with female sexuality.