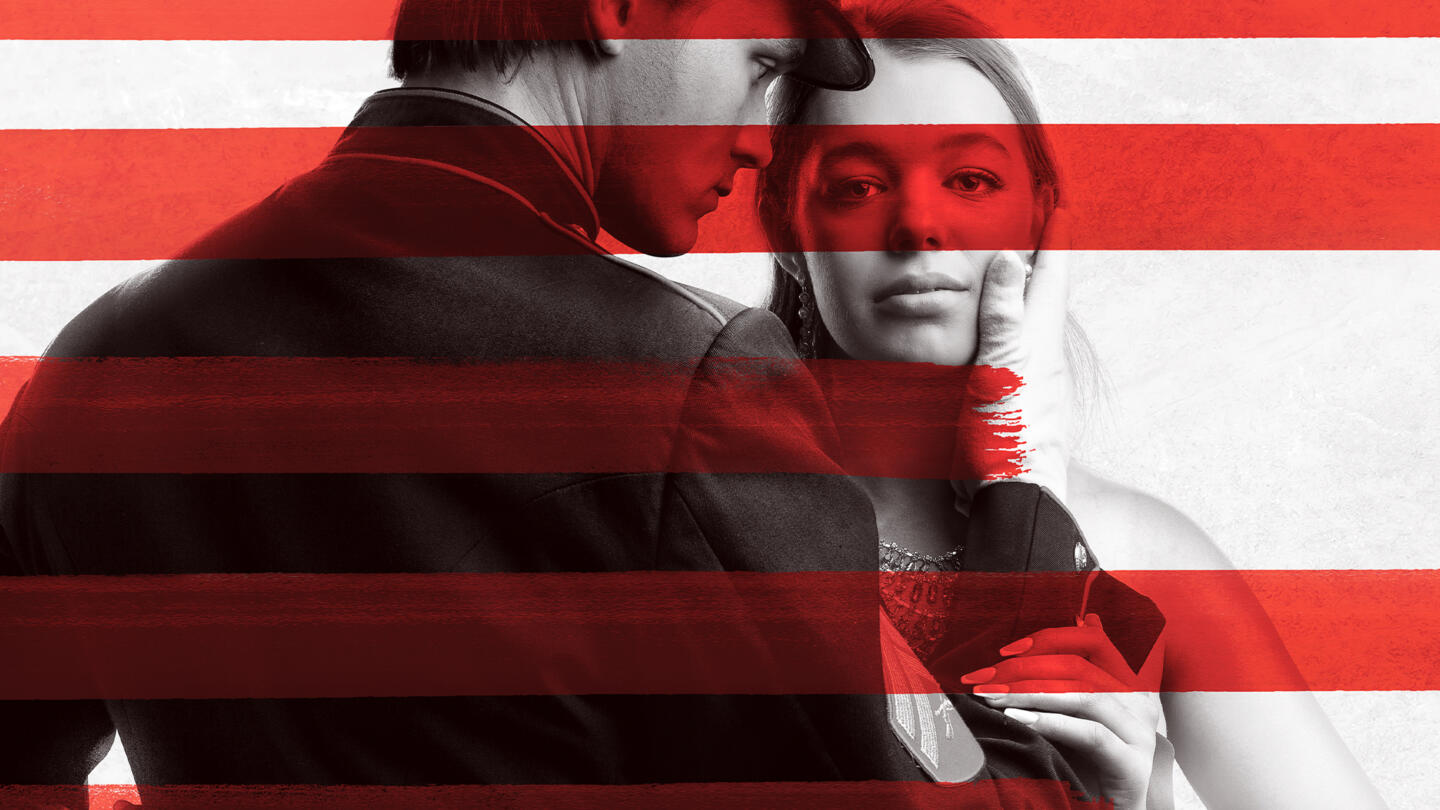 Secrets of a Marine's Wife

Based on the true story of 19-year-old Erin Corwin (Sadie Calvano), who was married to U.S. Marine Corporal Jon Corwin (Evan Roderick) and expecting her first child, when she suddenly went missing. Erin’s disappearance sparked a grueling search led by family, friends and local law enforcement in the extreme conditions of the Joshua Tree National Park until her body was found two months later at the bottom of an abandoned mineshaft. Suspicions mounted quickly in the tight knit Marine community, and residents began to wonder if the killer was one of their own. In their investigation, detectives uncover a friendship turned illicit relationship between Erin and her neighbor, Marine Christopher Lee (Tom Stevens), which consumed them both and called into question the paternity of Erin’s baby. Was this a motive for murder? Who was responsible? Investigators work to discover answers to these questions and to unmask who killed Erin Corwin. (2021)