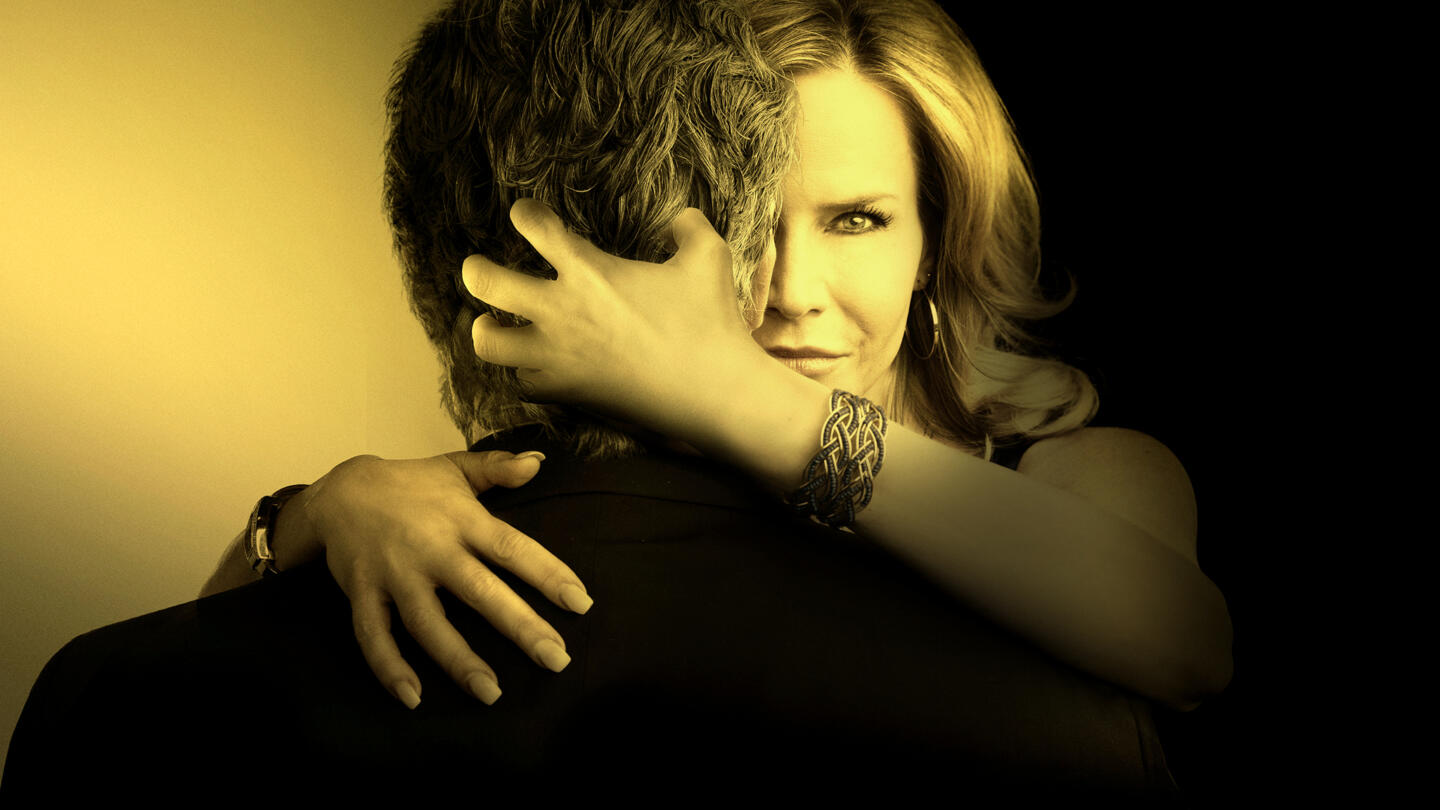 Secrets of a Gold Digger Killer

Based on a true story, multimillionaire Steven Beard (Eli Gabay), a retired broadcasting executive, who fell hard for Celeste (Julie Benz), an attractive waitress who served him his nightly cocktail at the local country club in Austin, Texas. In 1995, the 70-year-old widow married the mother of teenage daughters and gave Celeste homes, cars, and more jewelry and designer clothes than she could ever wear. But it wasn’t enough for Celeste. After being admitted into a mental health facility for depression, Celeste met and seduced fellow patient Tracey Tarlton (Justine Warrington), convincing her that the only way they could be together would be to murder Steven. Knowing that she stood to inherit millions of dollars upon his death, the depth of Celeste’s lies, and betrayal knew no bounds until the truth was finally revealed by Tracey.