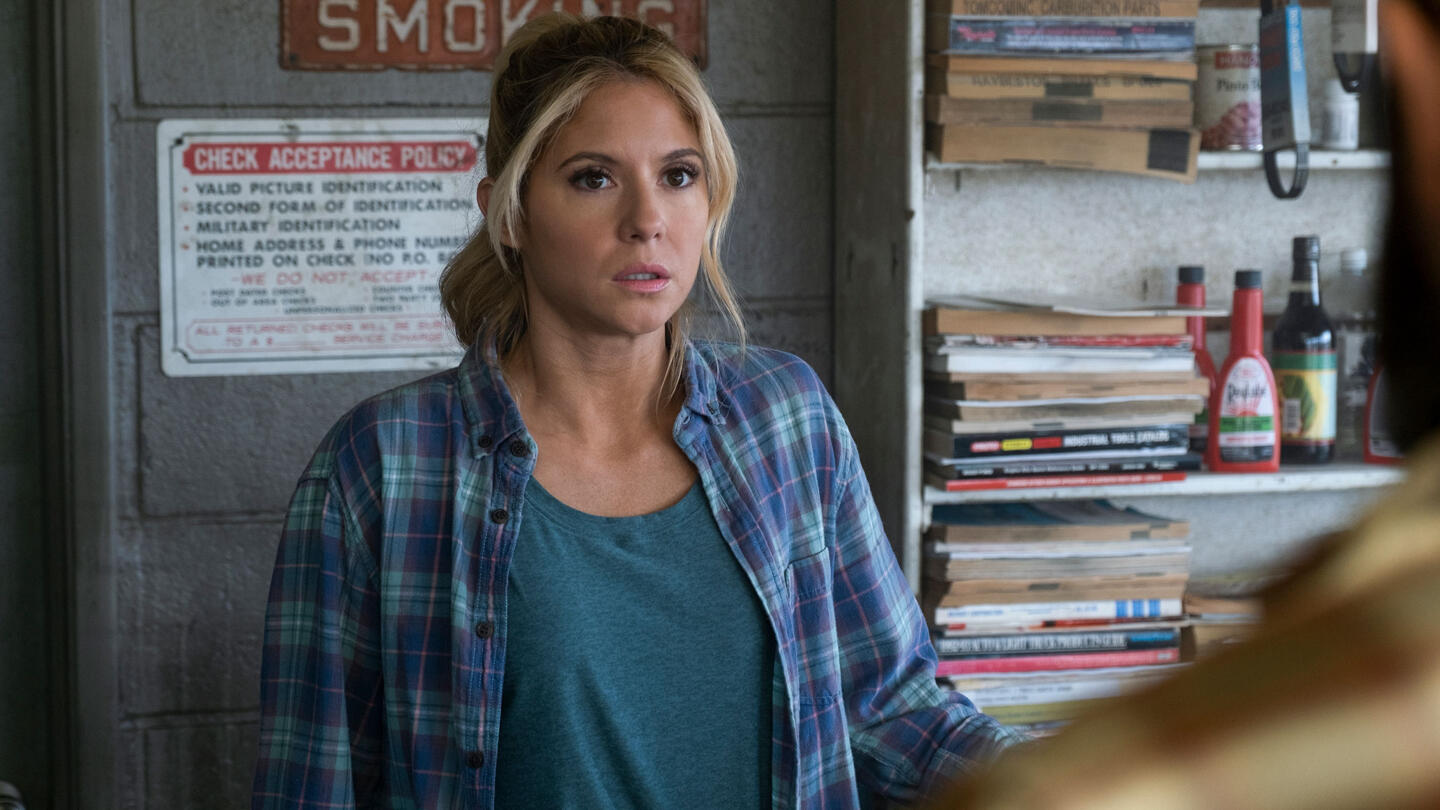 Secrets in the Woods

Sandra is excited to go on a romantic cabin getaway in the woods with her new boyfriend, Brant. Everything is going well until Sandra begins to feel like someone is watching them. Brant dismisses her worries as a city girl out of her element. But when Sandra sees a strange man lurking, she runs for her life. Unable to escape, she learns the man is Brant’s father, Langley, who’s been using his son to lure women into the cabin to hold them captive until they agree to assume the role of his deceased wife. Meanwhile, Sandra’s sister, Becky, becomes concerned after she can’t reach her sister for several days. When Becky finally tracks down Sandra, they must find a way to survive this wild ordeal and will do anything–even kill–to get out .Brittany Underwood, Taylor Frey, Jim Klock, Kabby Borders star. (2020)