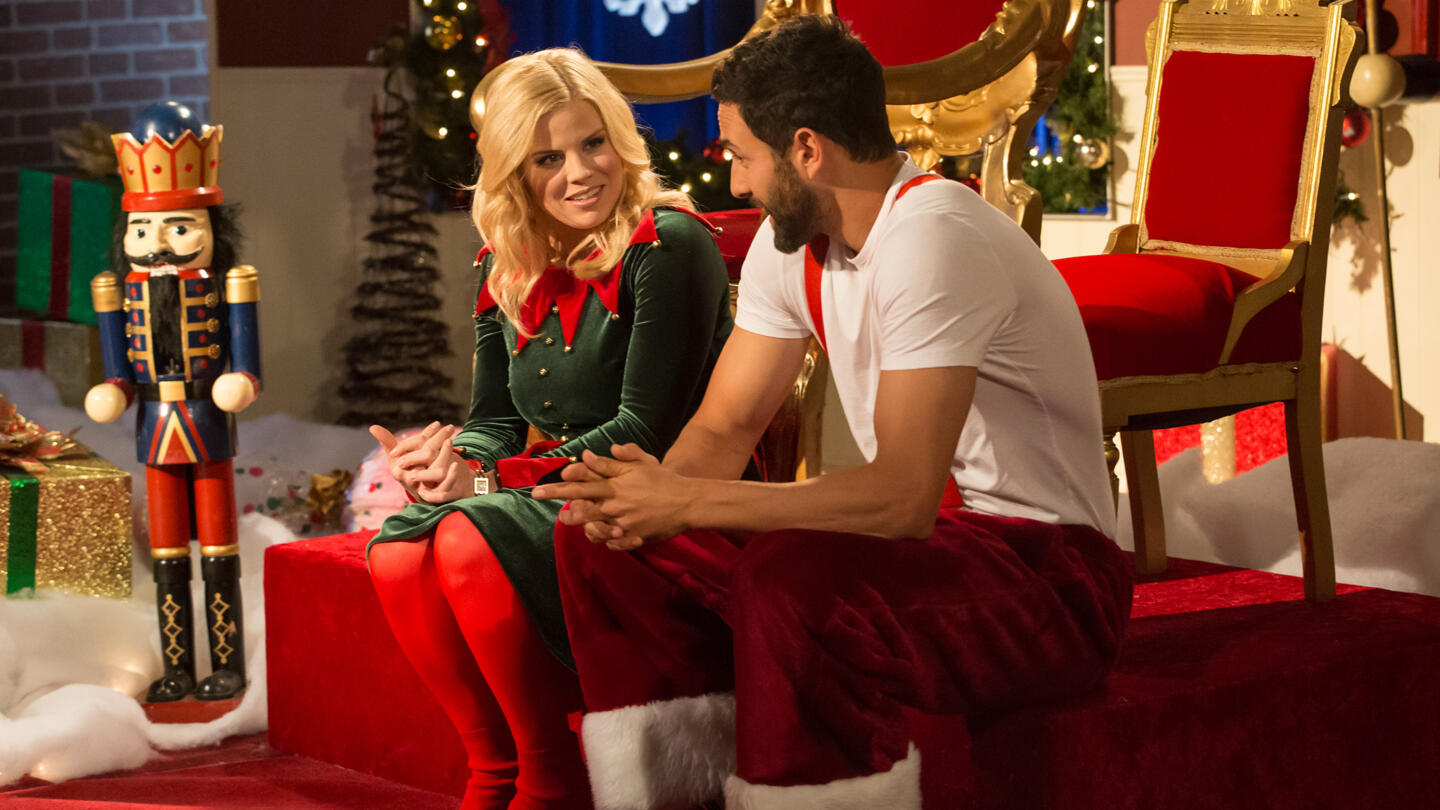 When Holly (Megan Hilty) returns home for Christmas expecting the same as any other year, she’s blindsided to learn her family’s department store is on the brink of foreclosure. To keep the business going, Holly fills in as Santa’s Helper and meets the surprisingly young and handsome Nick (Noah Mills), who has been hired to play Santa at the store this year. Their undeniable chemistry and charisma draw in big crowds, until suddenly, Nick disappears. As Christmas day inches closer, Holly scrambles to find Nick with only one clue – his misplaced black boot. “Santa’s Boots” is produced by Front Street Pictures, with Barbara Lieberman and Charles Cooper as executive producers. Shawn Tolleson directs with a script written by Shannon Phipps and Shawn Tolleson.

It's A Wonderful Lifetime Holiday Movie Quiz
By submitting your information, you agree to receive emails from Lifetime and A+E Networks. You can opt out at any time. You must be 16 years or older and a resident of the United States. More details: