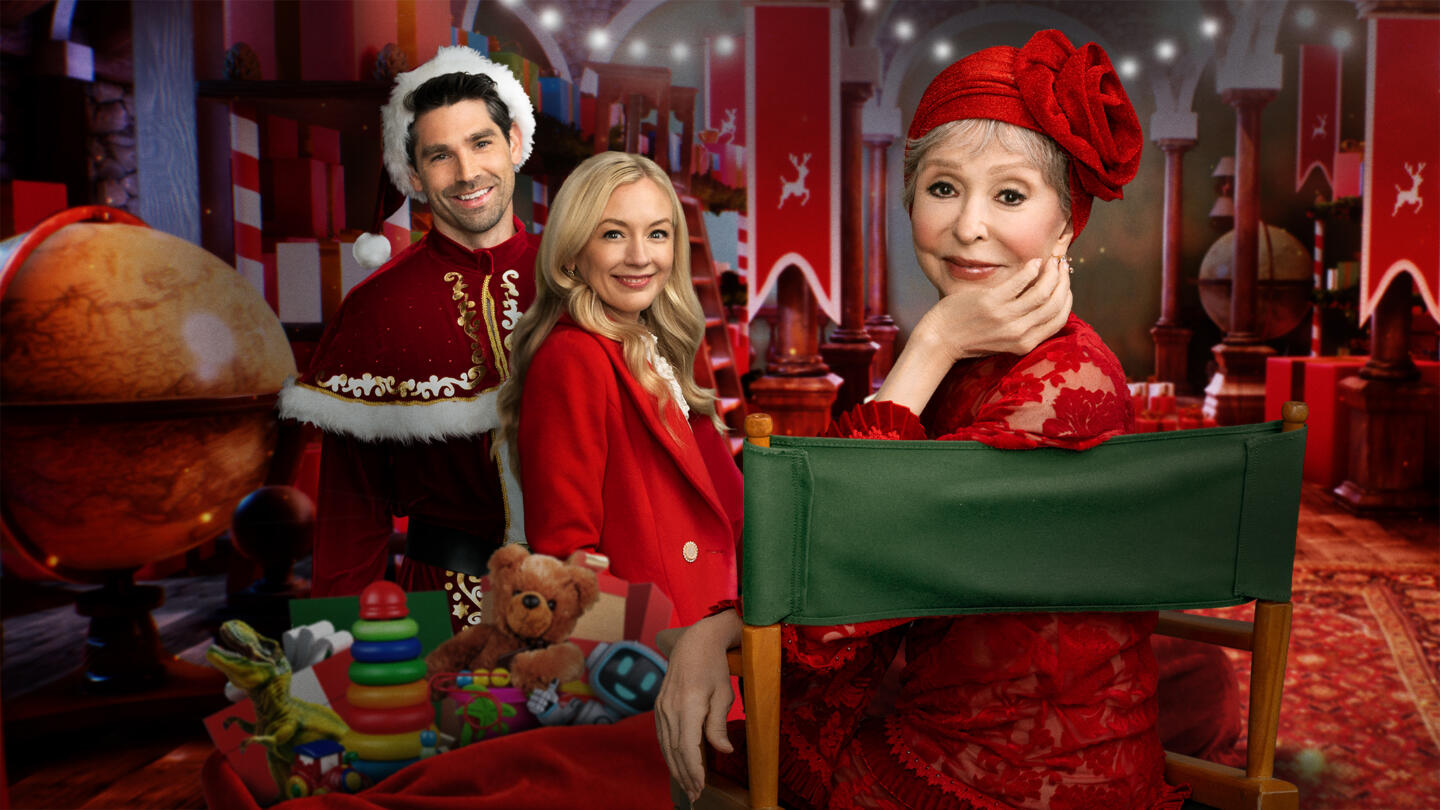 When event planner Emily Strauss (Emily Kinney, The Walking Dead) is hired by mall magnate Ed Mancini (Patrick Cassidy, Castle) to stage the ultimate Christmas Gala for his most important investors, Emily finds herself being sent to bootcamp – Santa Bootcamp – to find the perfect Santa and the inspiration she will need to make the evening a success. While there, Emily meets Belle (Rita Moreno, West Side Story), the bootcamp’s drill sergeant with a heart of gold, who helps Emily rediscover the magic of Christmas and find romance along the way. Additional stars include Tony® award winner Marissa Jaret Winokur, Justin Gaston, John Schuck, and deaf actors Deanne Bray and Zyra Singleton.

Santa Bootcamp is directed by Melissa Joan Hart, who also serves as executive producer, long with Irene Dreayer, Gina Rugolo Judd, and Paula Hart. The film is produced by Hartbreak Films Inc with a script written by Michael J. Murray.

Rita Moreno on Playing ‘Mischievous’ Belle in ‘Santa Bootcamp’
By submitting your information, you agree to receive emails from Lifetime and A+E Networks. You can opt out at any time. You must be 16 years or older and a resident of the United States. More details: