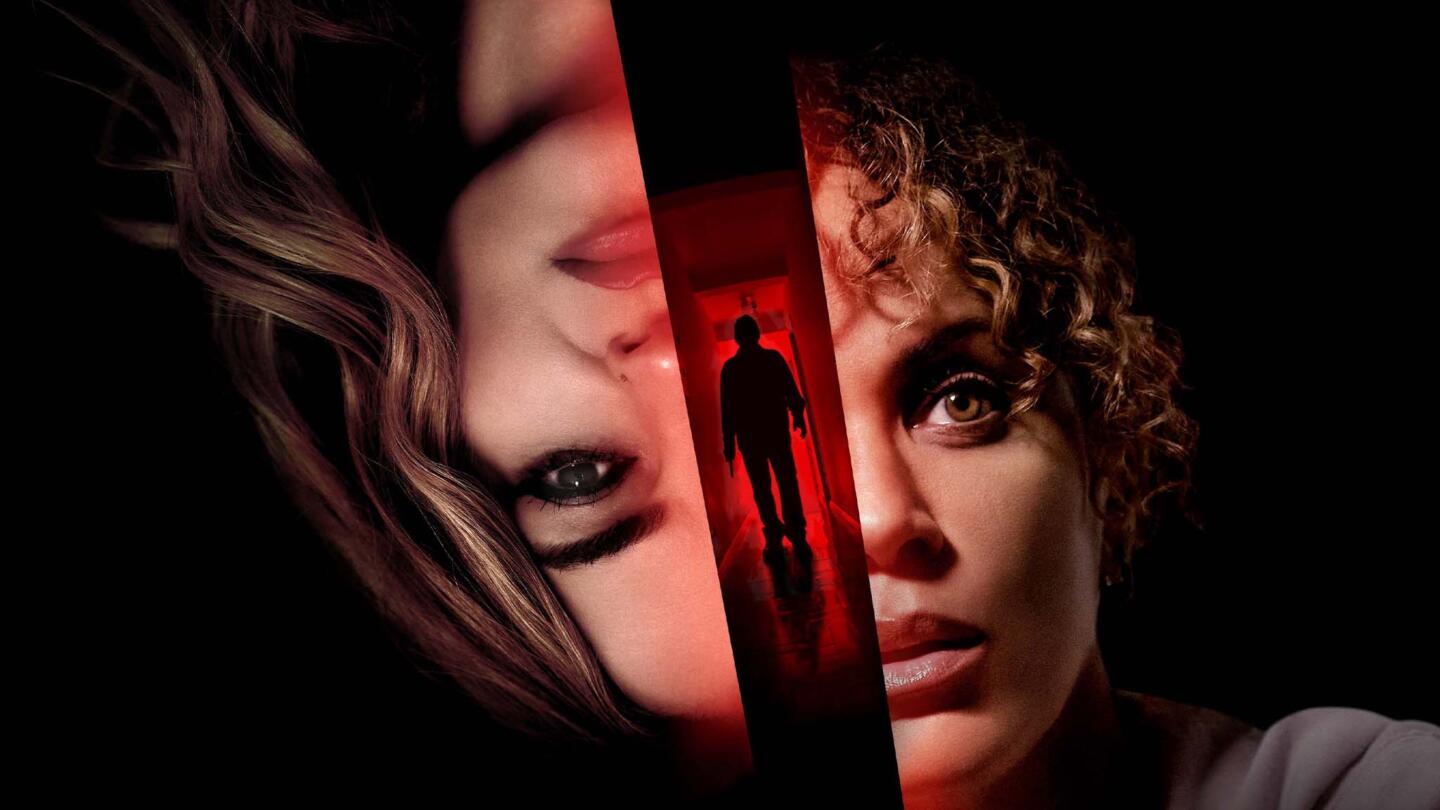 The Lifetime thriller, Safe Room, centers on recently widowed Lila Jackson (Nicole Ari Parker) and her 14-year-old autistic son Ian (Nik Sanchez). Since the death of her husband, Lila is grateful for their kind neighbor Neil (Boris Kodjoe), who looks out for them. After Ian accidentally witnesses a break-in in the house across the street and records the horrific murder of the homeowner, Lila becomes embroiled in a deadly struggle to protect her son from intruders Dominic (Mackenzie Astin) and Rocco (Drea De Matteo), who will stop at nothing to retrieve the video evidence of the crime and silence them. Hiding and trapped in a makeshift panic room created by her late husband, Lila and Ian must use all of their strength and intelligence to outsmart the intruders to save themselves.

Lifetime has worked with the organization RespectAbility in review of the script to ensure as much authenticity as possible in the portrayal of Ian. The role of Ian is played by Nik Sanchez who is on the autism spectrum. As part of Lifetime’s advocacy efforts, resources to learn more about autism will be provided at the end of the film.