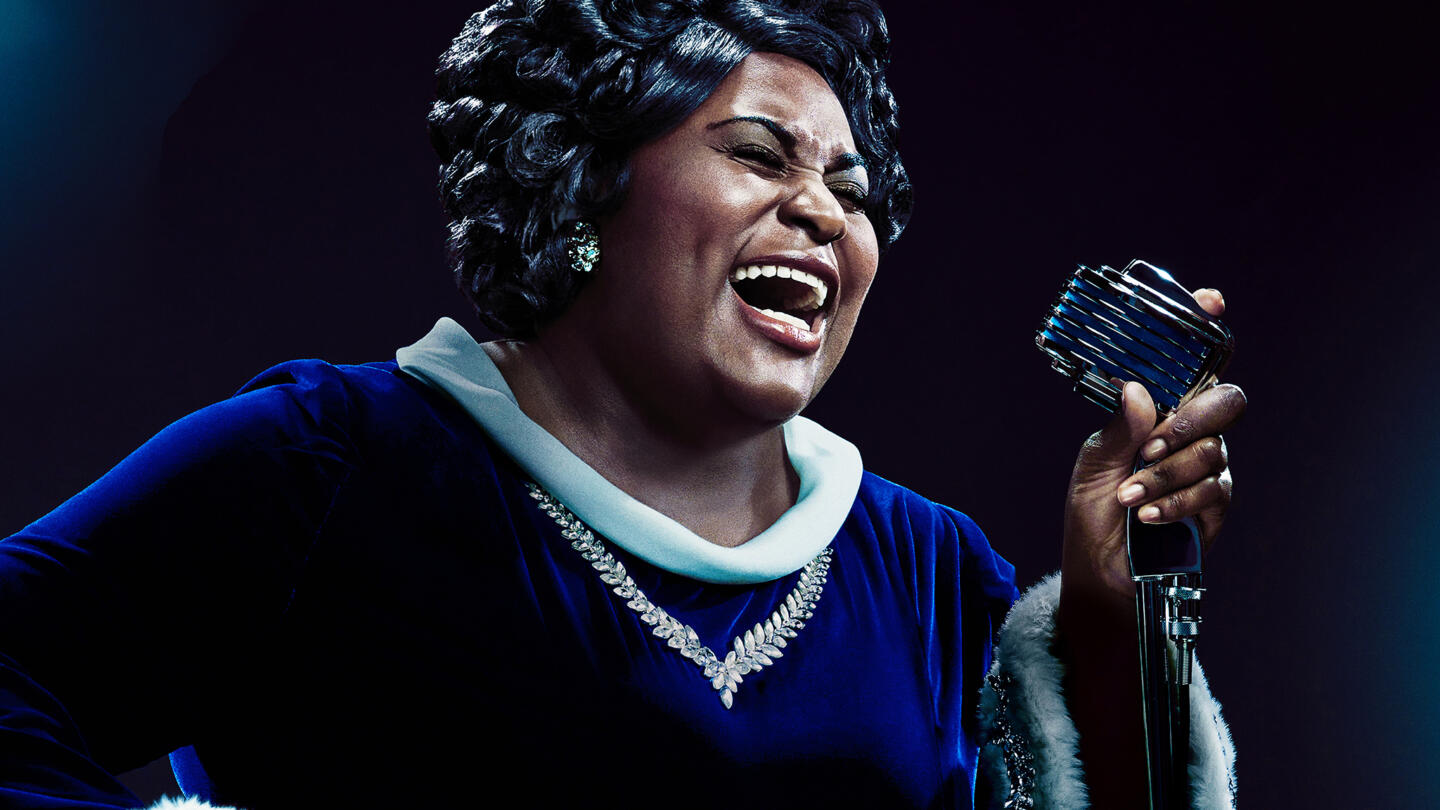 Born in New Orleans, Mahalia began singing at an early age and went on to become one of the most revered gospel figures in U.S. history, melding her music with the civil rights movement. Her recording of the song “Move on Up a Little Higher” sold millions of copies, skyrocketing her to international fame and gave her the opportunity to perform at diverse settings including in front of a racially integrated audience at the prestigious Carnegie Hall and at John F. Kennedy’s inaugural ball. An active supporter of the Civil Rights Movement, Jackson sang at numerous rallies, including the March on Washington in 1963 alongside Dr. Martin Luther King, Jr., in hopes that her music would encourage and inspire racial equality. From Rock’n Robin Productions and Lincoln Square Productions, Mahalia is executive produced by Robin Roberts and Linda Berman.

Meet the Cast
By submitting your information, you agree to receive emails from Lifetime and A+E Networks. You can opt out at any time. You must be 16 years or older and a resident of the United States. More details: