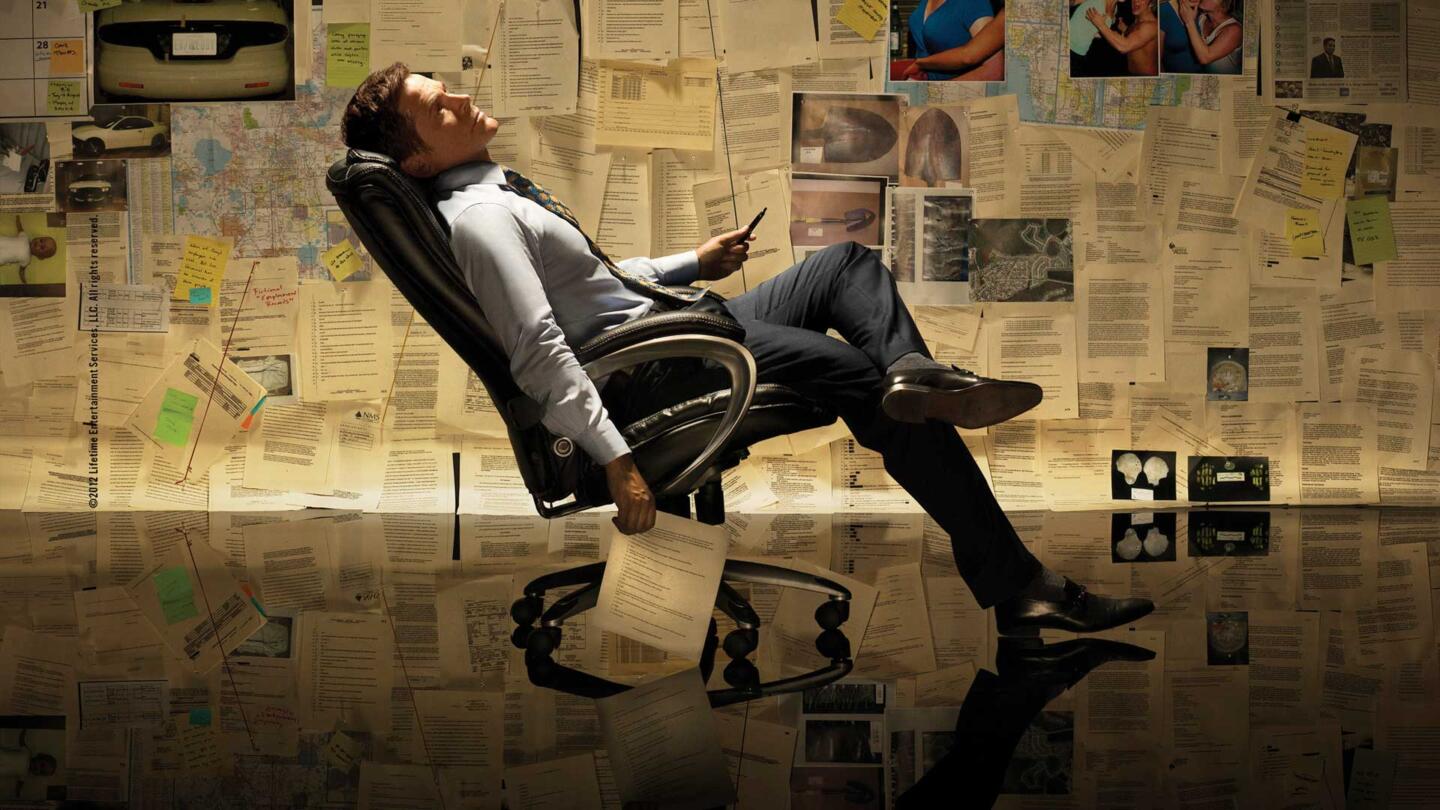 “Prosecuting Casey Anthony” reveals Ashton’s inside story of the true crime drama that captivated and then shocked the nation when Caylee Anthony’s mother, Casey, was acquitted of killing her daughter, despite what many thought to be overwhelming evidence of guilt. The movie is seen from Ashton’s (Lowe) perspective and it takes viewers behind-the-scenes of both the investigation into Caylee’s tragic death and the ensuing trial, shedding new light on the many questions of what happened to the two year-old girl, how Ashton and his fellow prosecutors built their case and why a woman so shrouded in suspicion was proclaimed innocent. With in-depth information about the case and the accused, “Prosecuting Casey Anthony” examines what the prosecution got right, what they got wrong and why Ashton remains convinced of Casey Anthony’s guilt.