Black Widows: The Psychology Behind Women Who Kill Their Husbands 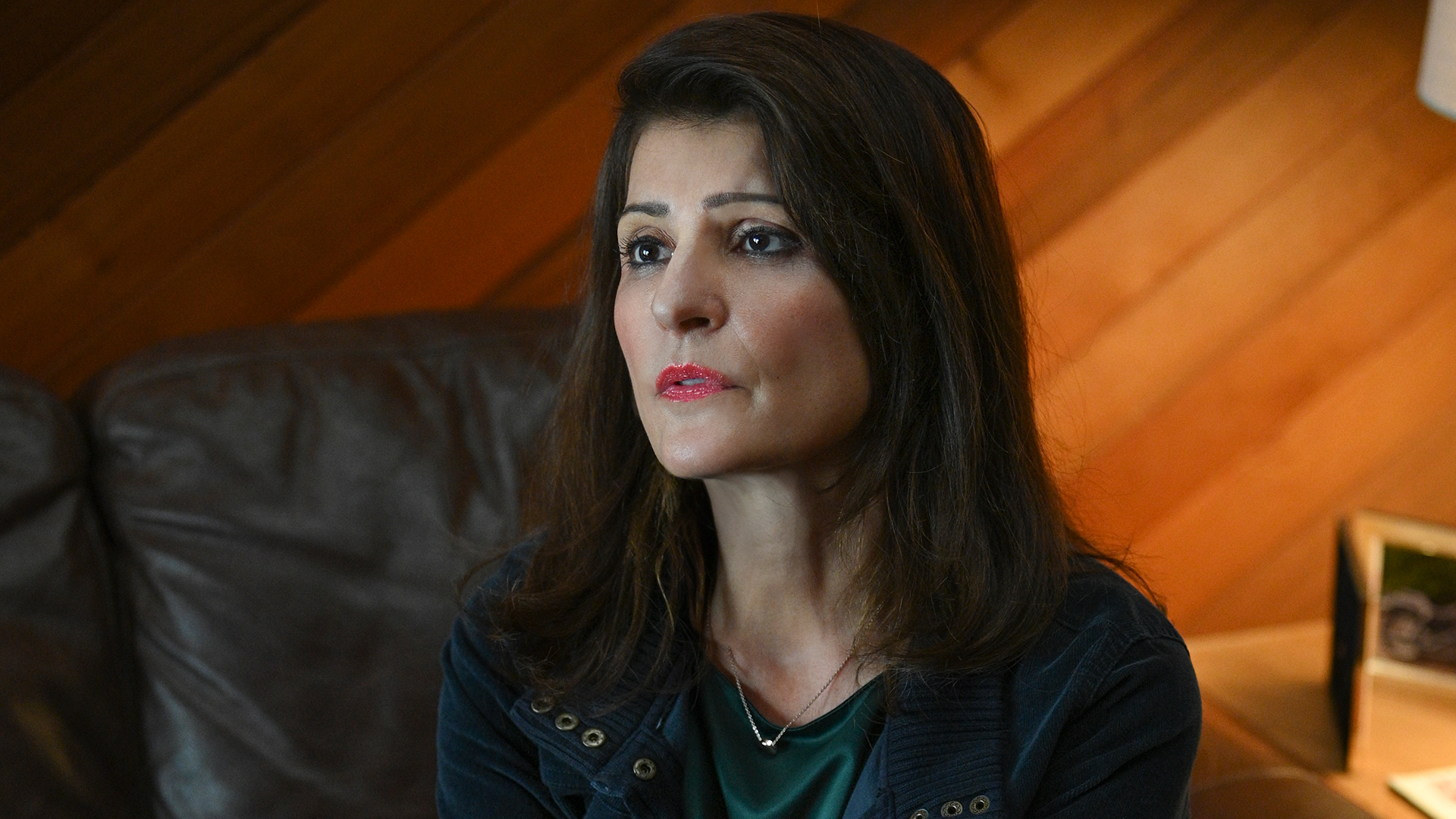 The annals of American crime are strewn with cases of husbands killing their wives — a tragedy so common it’s almost trite. But sometimes the violence flows the other way and members of the “fairer sex” turn the knife on their unsuspecting partners, as shown in the Lifetime movie Poisoned Love: The Stacey Castor Story.

What motivates these “black widows” to play an active role in “til death do us part”? For answers, Lifetime spoke with Todd Shackelford, a psychology professor at Oakland University who has done extensive research into intimate partner homicide.

What’s the statistical breakdown for heterosexual relationships that end in homicide? How often is the killer the husband and how often the wife?

This is referred to as the sex ratio of spousal killing. And it’s very peculiar. In the United States, it’s about 50/50, which is very surprising because it’s not like that in any other modern western industrialized country. Roughly 80-90 percent of intimate partner homicides are men killing women in the vast majority of European, Asian and African countries. And nobody knows why this is.

What about differences in motivations? Broadly speaking, when women kill their husbands, is it psychologically different than when husbands kill wives?

There are some really important differences. And these are true not just in the United States, but also across countries. We know, for example, that when men kill their partners, it’s much more likely to be preceded by what’s often referred to as psychological terrorism, which includes stalking and physical abuse short of killing. Checking up on her, following her. And typically this has gone on for a longer period of time — it’s not just a one-off.

When women kill their male partners it is almost always done in self-defense or in defense of her children. Very rare is it the case that women engage in psychological terrorism of their partners.

When you say self-defense, what exactly do you mean? Are we talking about a clear immediate danger to the woman’s life?

I mean that she’s determined that either he must die or she must die.

Where it does get grey is when women kill their husbands while their husbands are asleep. Often there’s still a long history of abuse and violence, but typically men are far stronger and more physically aggressive, so the one time she can safely get rid of him is when he’s asleep and can’t defend himself. Often you’ll see self-defense cases put on in those kinds of situations. And that can be much more difficult to prove.

Any other broad differences in the way the sexes kill each other?

What about commonalities in the backgrounds of these female perpetrators?

They have no means of purchasing a bus ticket or a way to get out. Much about their life is such that they feel literally trapped.

What’s a typical timeline for intimate partner homicide? For example, is a woman more likely to kill her husband when they’re newlyweds than she is on their 20th anniversary?

In some sense, it’s all over the map, but of course, we can identify means. The typical duration of relationships that end in murder, on average, might last a couple of years.

Where abuse and violence are most likely to occur is with younger people. Violence, abuse and indeed homicide from either partner is concentrated in the younger age group, early to mid-twenties. Relatively speaking, it’s very rare for either partner to kill the other much later in life.