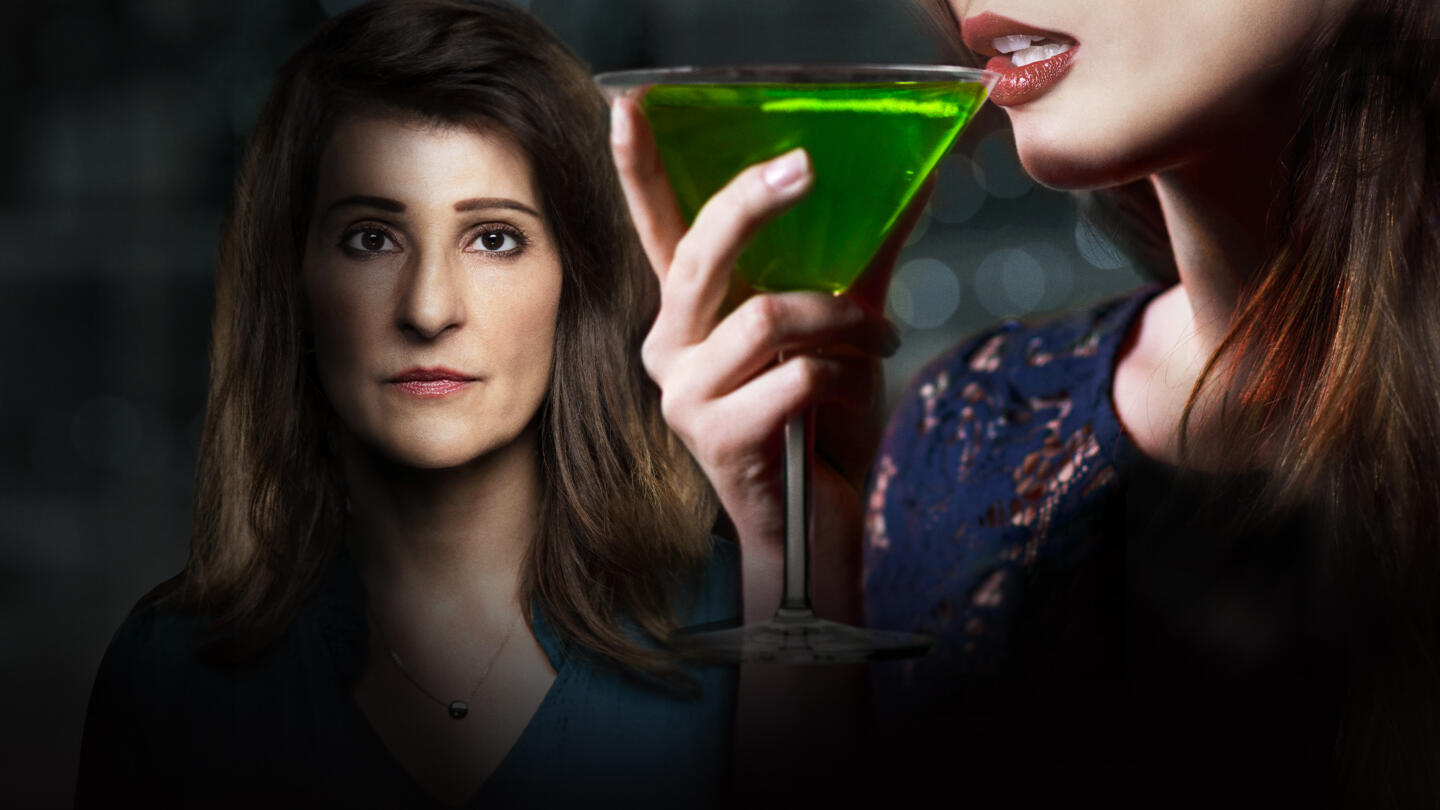 Stacey Castor (Nia Vardalos) weathered the storm of her first husband’s death and managed to find love again with her boss, David (Mike Dopud). But when David is discovered dead of an apparent suicide, the police suspect some foul play, as David’s death mimics that of Stacey’s first husband. As the evidence begins to fall into place, a suicide attempt by her daughter Ashley (Chanelle Peloso) further complicates the investigation. Was Stacey a victim of a tragic circumstances or a Black Widow out for the attack?

Ripped from the Headlines

Beyond the Headlines: Poisoned Love

Black Widows: The Psychology Behind Women Who Kill Their Husbands

Stacey Castor and Other Women Who've Killed Their Husbands
By submitting your information, you agree to receive emails from Lifetime and A+E Networks. You can opt out at any time. You must be 16 years or older and a resident of the United States. More details: