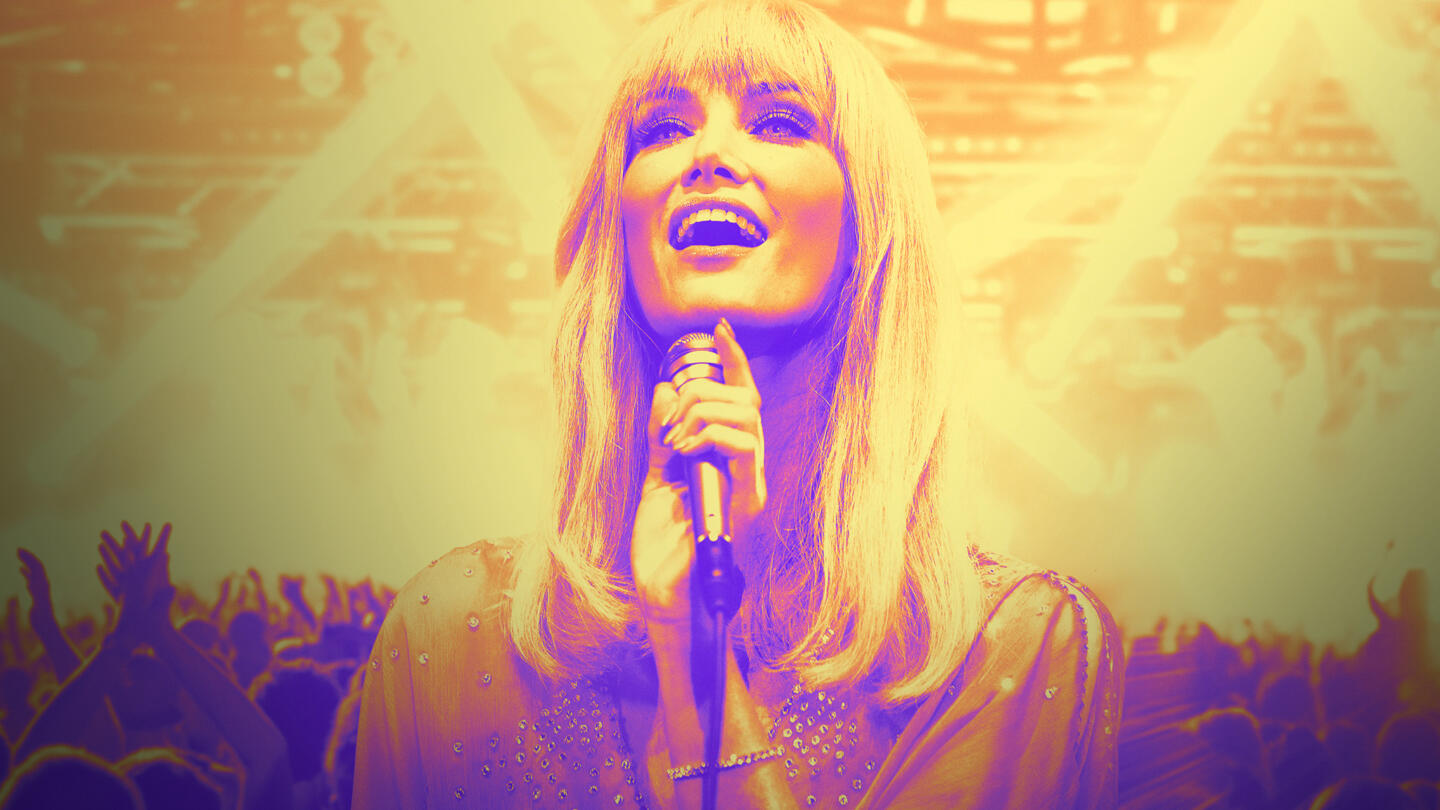 Olivia Newton-John: Hopelessly Devoted to You

“Olivia Newton-John: Hopelessly Devoted to You” is the remarkable personal and professional journey of international superstar Olivia Newton-John, illustrated through her music. Covering her lasting power across more than five decades in one of the world’s toughest industries, the film delves into both Olivia’s public persona as well as the private woman behind-the-scenes, including her multiple battles with cancer and her intense fight to survive.

“Olivia Newton-John: Hopelessly Devoted to You” is produced by Fremantle with the assistance of Screen Australia and Film Victoria for Channel Seven. Lifetime has acquired the film for the U.S. premiere.