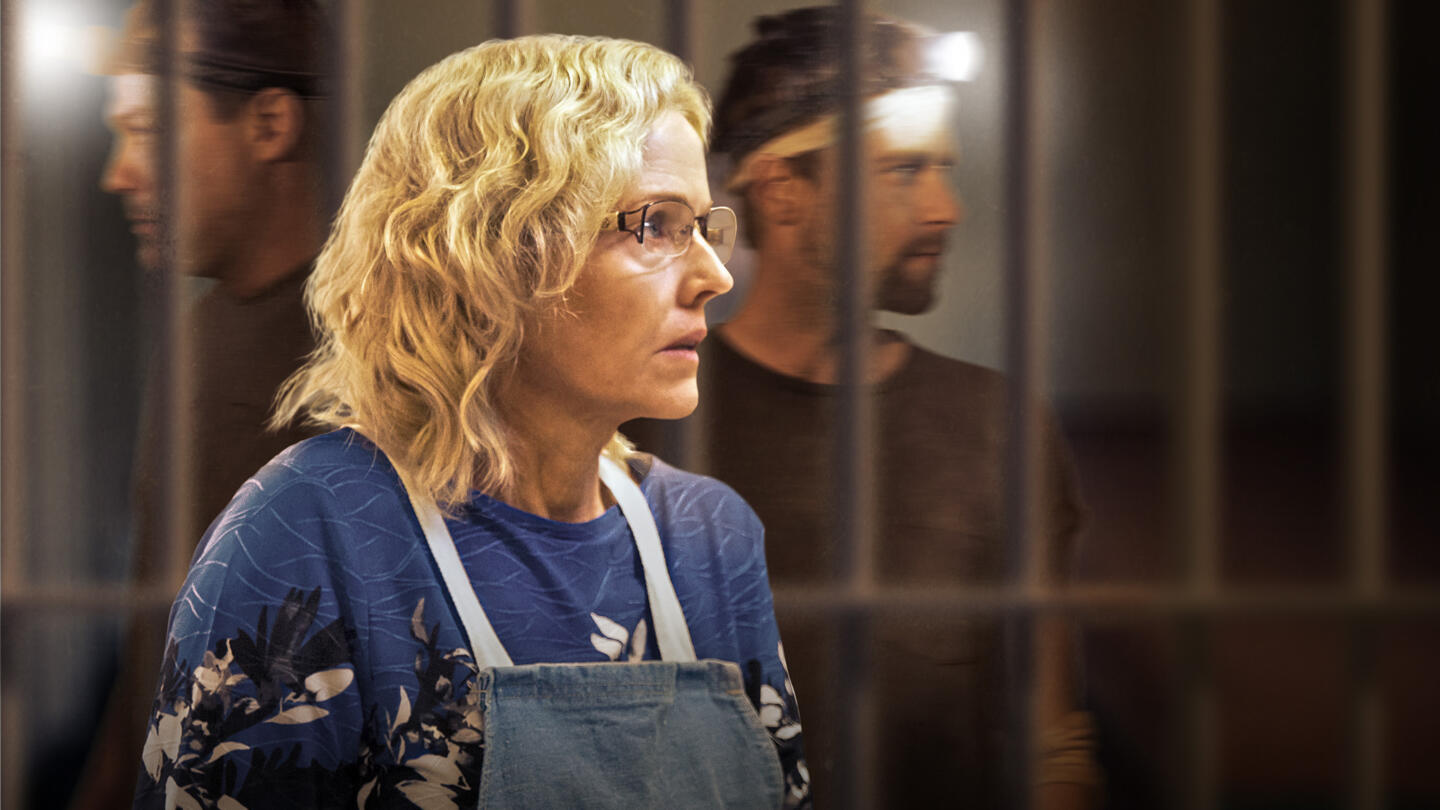 Joyce Mitchell (Miller), a married mother of three, meets convicted murderers Richard Matt (Myk Watford, “Law & Order: Special Victims Unit”) and David Sweat (Joe Anderson, “Across the Universe”) while running the tailor shop at the Clinton Correctional Facility in upstate New York. Richard and David immediately set their sights on Joyce as the perfect pawn for their escape plan. Flattered by their attention, Joyce is easily manipulated and seduced by the two prisoners, and soon agrees to help them break out.Wrapped up in a fantasy that men were in love with her, Joyce goes along with them when they suggest killing her husband so they can all run away together to Mexico. At the last second, Joyce decides she can’t go through with the plot and doesn’t show up at their pick-up point. Soon after, a massive statewide manhunt for Richard and David ensues culminating in a deadly takedown and her own conviction. The film also stars Daniel Roebuck.

Produced by Mountainair Films, “New York Prison Break: The Seduction of Joyce Mitchell” is executive produced by Judith Verno and Frank Von Zerneck. The movie is directed and written by Stephen Tolkin. David Manzanares co-produces and Ron Schmidt is the line producer. The film is distributed by Sony Pictures Television.