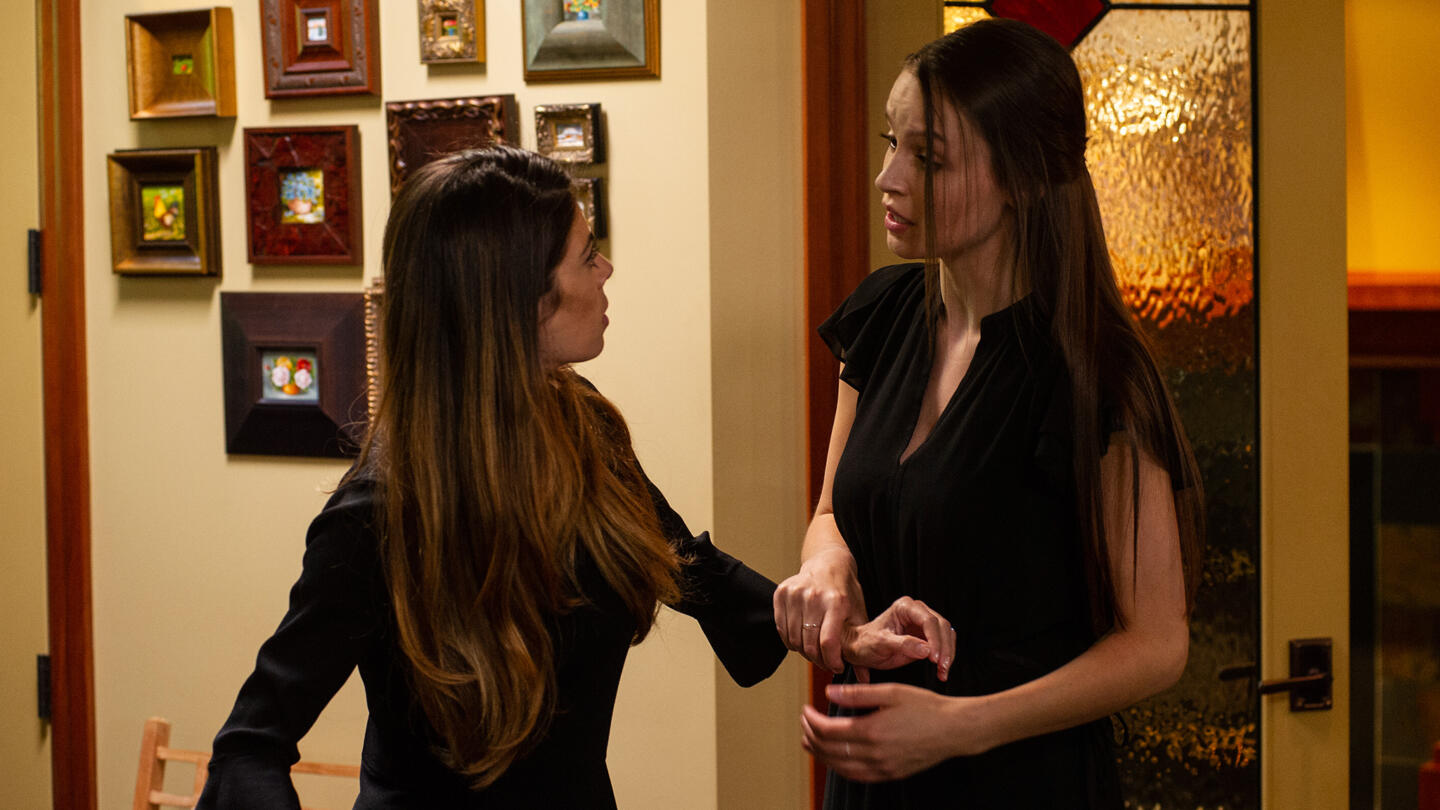 After her father dies of a heart attack, Julie Price (Kayla Wallace) has returned home after two years of living in estrangement from her mother Gail (Lindsay Hartley). But Gail is not herself these days, acting bizarrely and under the control of Warren (Jefferson Brown), a highly intelligent criminal, who has become Gail’s boyfriend and is plotting to get his hands on a vast amount of money left behind by her dead husband. As Julie investigates the cause of her mother’s strange behavior, she gets closer to the truth about Warren, and a deadly game of cat and mouse begins, in which the dark criminal operator will do anything to protect his payday. It’s up to Julie to save her mother from not only Warren but also from her own split personalities and get her the help she desperately needs. “My Mother’s Split Personalities” is produced by Reel One Entertainment.