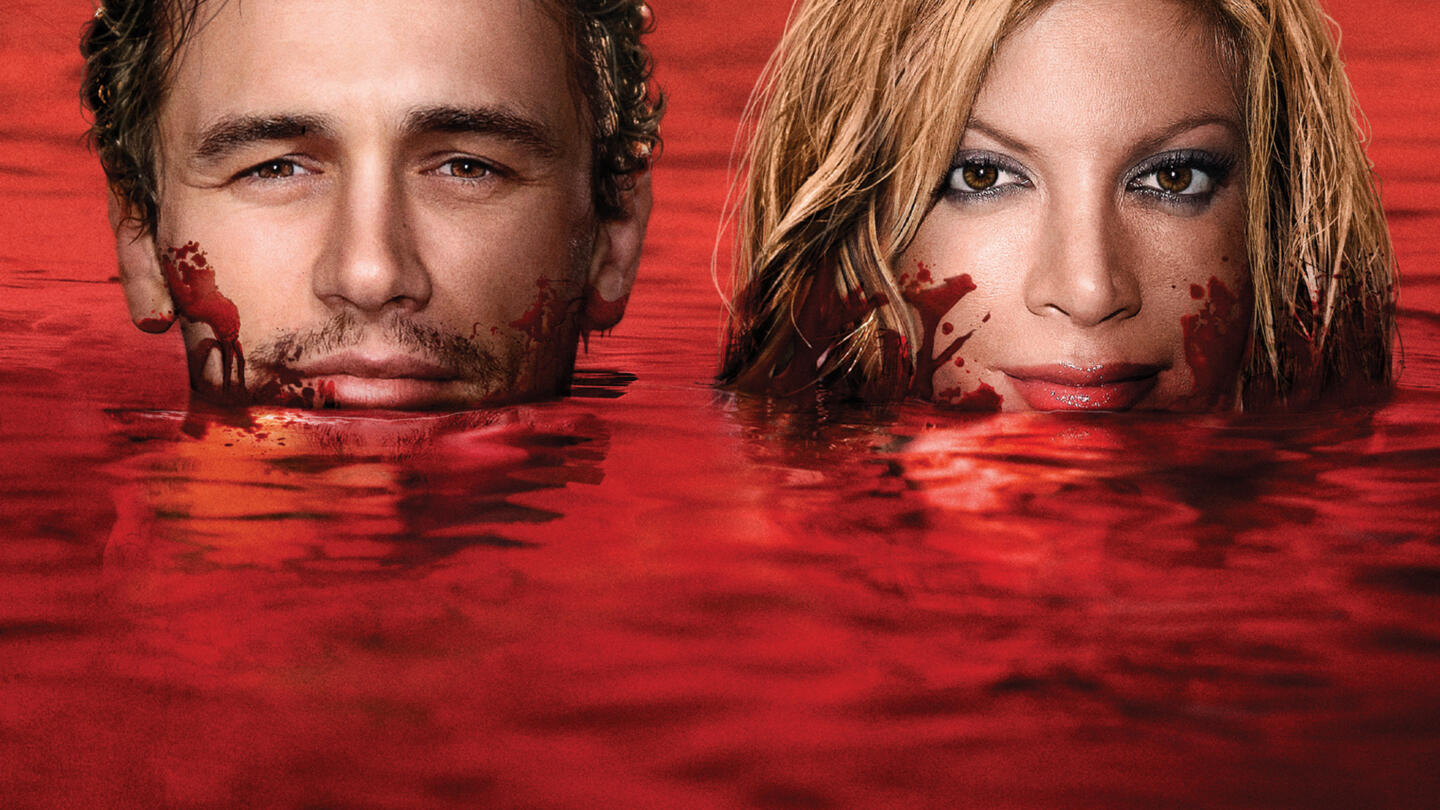 Mother, May I Sleep With Danger?

In honor of the 20th Anniversary of the cult classic, “Mother, May I Sleep With Danger?,” Lifetime and Sony Pictures Television team up with James Franco to remake the classic TV movie. The retelling stars Franco and reunites Tori Spelling (“True Tori”) and Ivan Sergei (“Jack and Jill”) from the original film and also features Leila George (“The Long Home”), Emily Meade (“Broad City”) and Nick Eversman (“Wild”). With a story by Franco, this updated classic features a vampire love story that brings a whole new meaning to “sleeping with danger.” The film comes on the heels of Lifetime’s successful and buzziest movie event of 2015, “A Deadly Adoption,” starring Will Ferrell and Kristen Wiig.