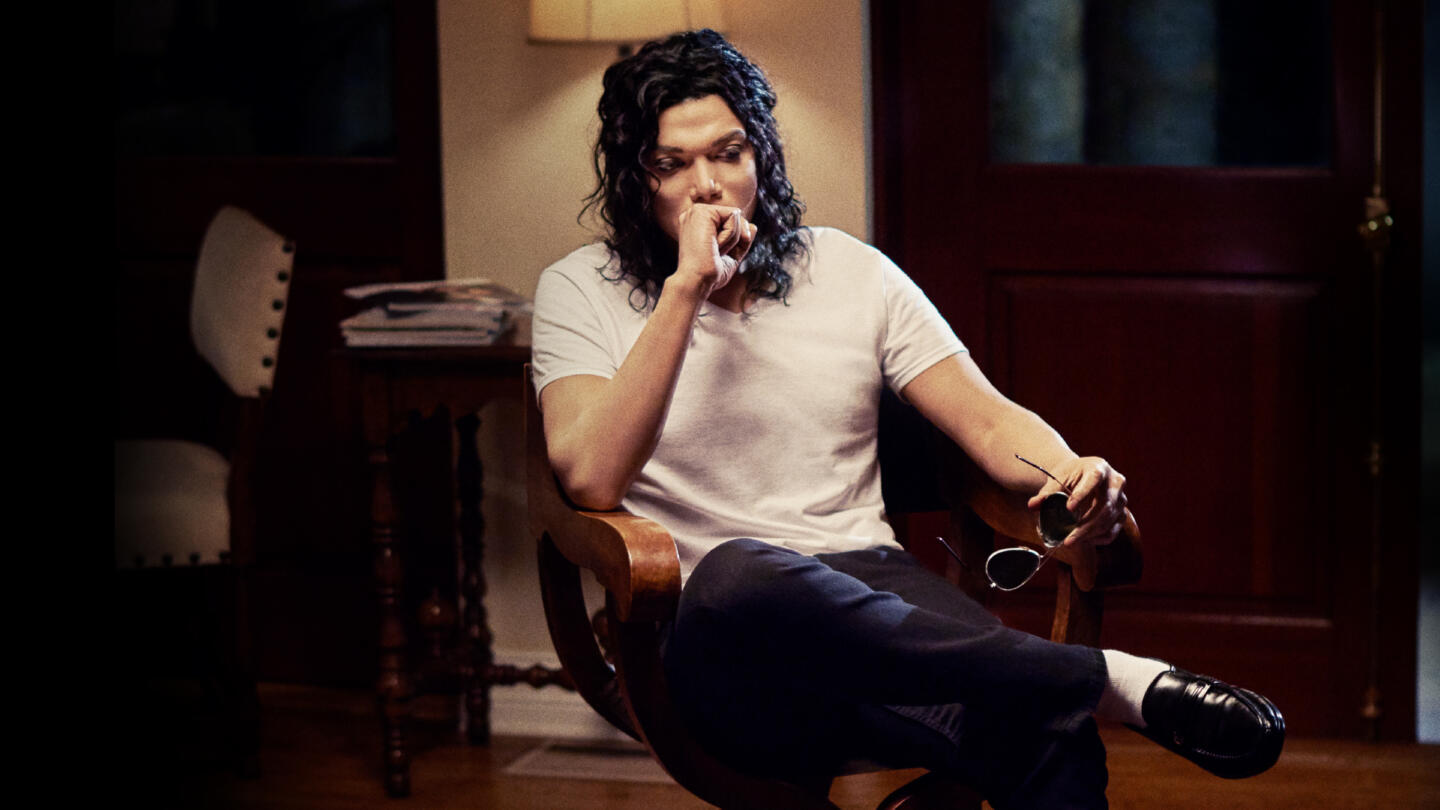 Based on the best-selling book, “Remember the Time: Protecting Michael Jackson in His Final Days,” by Bill Whitfield and Javon Beard with Tanner Colby, “Michael Jackson: Searching for Neverland” will premiere on Memorial Day, May 29 at 8pm ET/PT. Told through the eyes of the King of Pop’s trusted bodyguards, Bill Whitfield (Chad Coleman) and Javon Beard (Sam Adegoke), the movie will reveal firsthand the devotion Michael (Navi, the world’s #1 Michael Jackson tribute artist) had to his children, and the hidden drama that took place during the last two years of his life. Suzanne de Passe, Madison Jones, Robert Teitel, and Peter McGuigan executive produce with Dianne Houston directing from a script by Elizabeth Hunter.