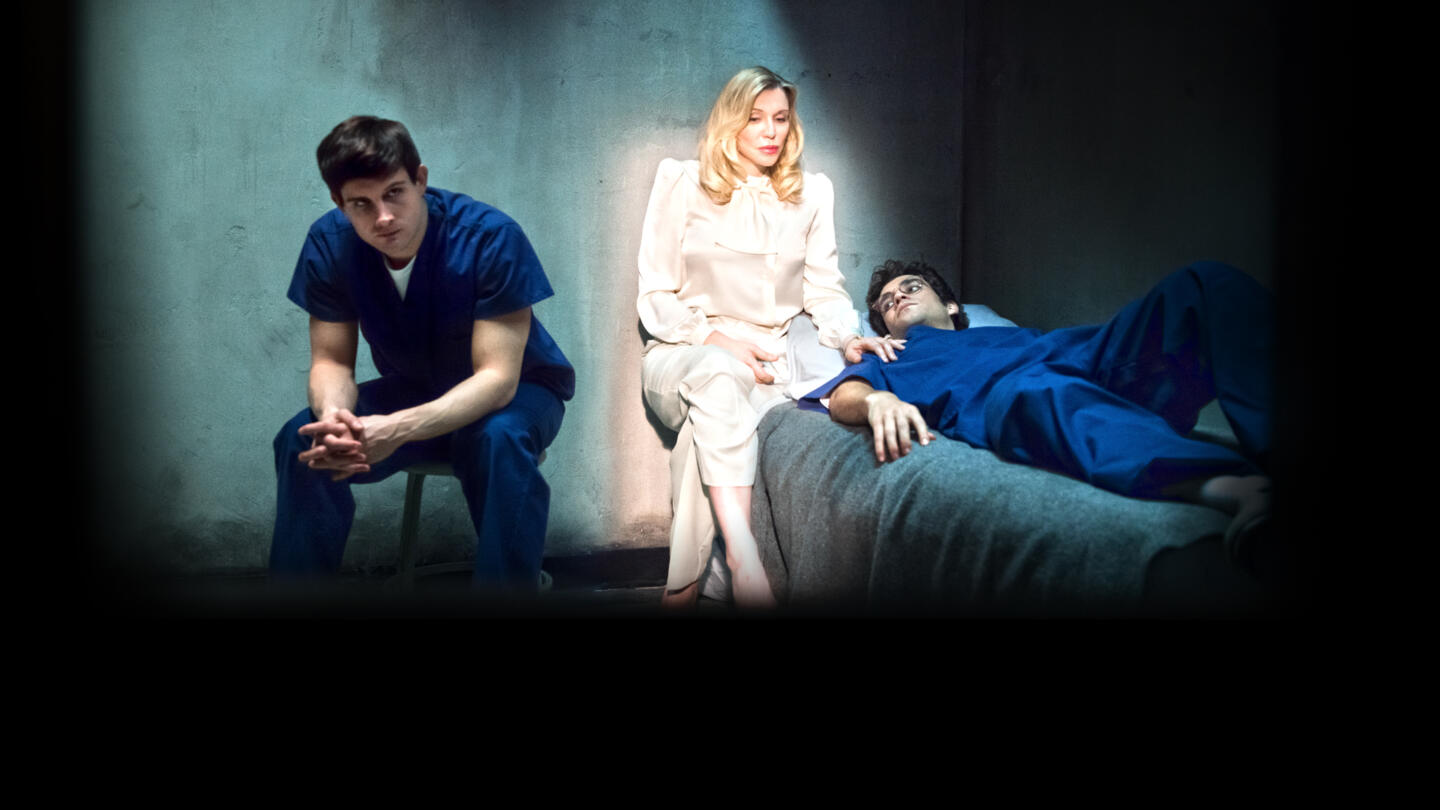 Starring Courtney Love, Nico Tortorella, Myko Olivier and Benito Martinez, “Menendez: Blood Brothers,” will premiere on June 11th at 8pm ET/PT. Based on the true story, the movie explores the inner lives and motivation behind the murders of entertainment executive Jose Menendez and his wife Kitty at the hands of their sons Lyle and Erik in 1989. The movie will also reveal new details about the extreme abuse the brothers endured at their father’s hands, all while their mother looked the other way. The film is executive produced and directed by Fenton Bailey and Randy Barbato, and the script is written by Abdi Nazemian. Charles Pugliese also executive produces.