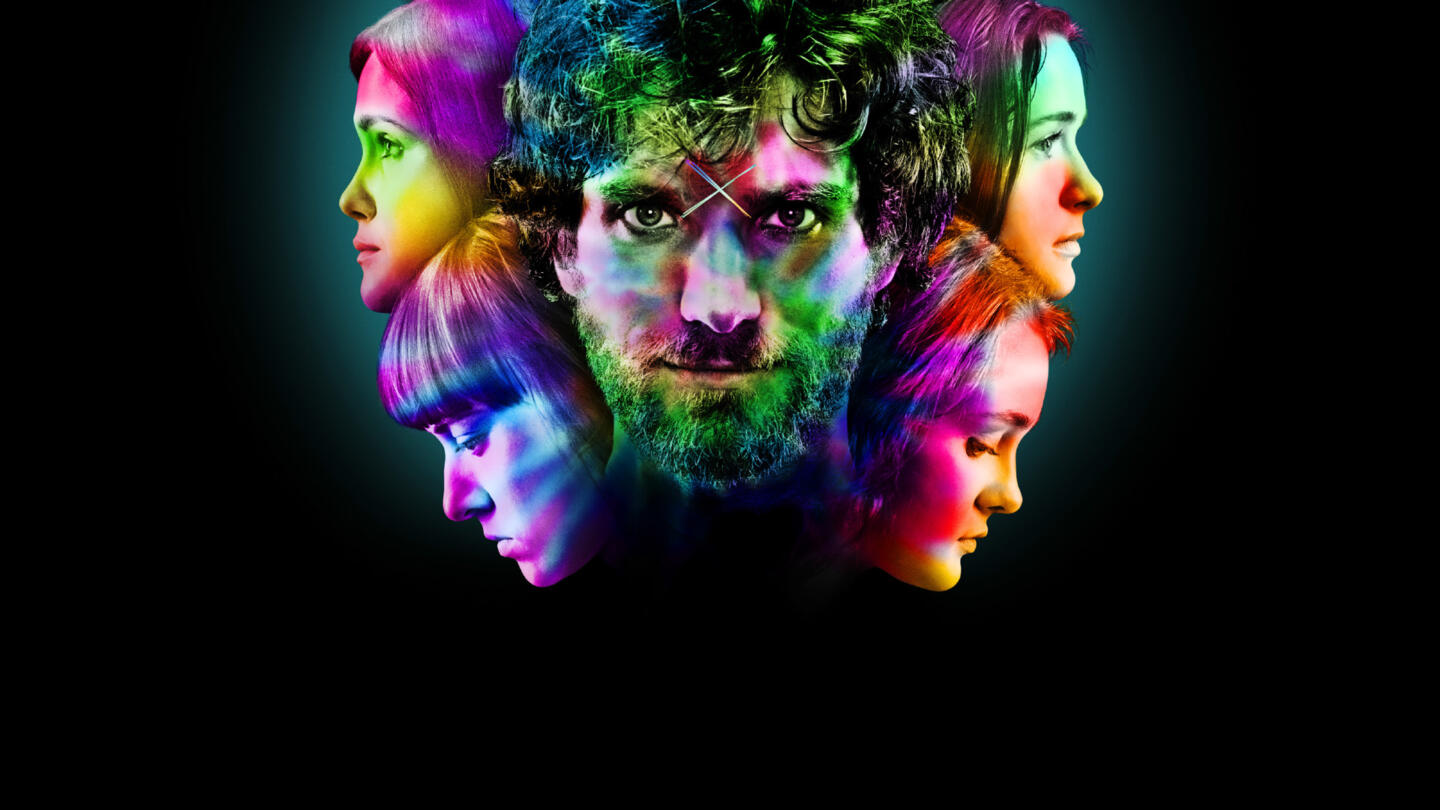 The psychedelic summer of 1969 comes to life in the Lifetime Original Movie, “Manson’s Lost Girls,” featuring the next generation of Hollywood stars MacKenzie Mauzy, (“Into the Woods”), Eden Brolin (“I Dream Too Much”), Greer Grammer (“Awkward”) and Christian Madsen (“Divergent”). Premiering Saturday, February 6 at 8pm ET/PT, the film paints a new picture of Charles Manson’s (Jeff Ward, “The Mentalist”) world, as told through the stories of Linda Kasabian (Mauzy) and the other women who fell under his demonic spell to create one of the most famous cults of all time. Brolin stars as Susan Atkins, Grammer is Leslie Van Houten, Madsen portrays Tex Watson, Grace Victoria Cox (“Under the Dome”) is Lynnette “Squeaky” Fromme, Isabel Shill (“Orange is the New Black”) stars as Patricia Krenwinkel and Garrett Coffey (“Battle for Skyark”) is Bobby Beausoleil.

“Manson’s Lost Girls” follows Linda as she first arrives at the seemingly idyllic Spahn Ranch hippie commune where she is embraced with open arms. Seduced by the group’s free-love lifestyle, Linda revels in the sisterhood and acceptance. Taken with Manson, he soon draws her into criminal activities, including late-night “creepy crawls” to steal from lavish homes. Linda reluctantly becomes an accomplice in Manson’s “Helter Skelter,” a drug-fueled murder spree that included the brutal death of actress Sharon Tate. She ultimately breaks away and turns herself in as a witness for the prosecution and helps to convict Manson.

With original 1960’s music from iconic bands such as Donovan, The Turtles and CCR, the film captures the bohemian clothing, hairstyles and makeup of the time.