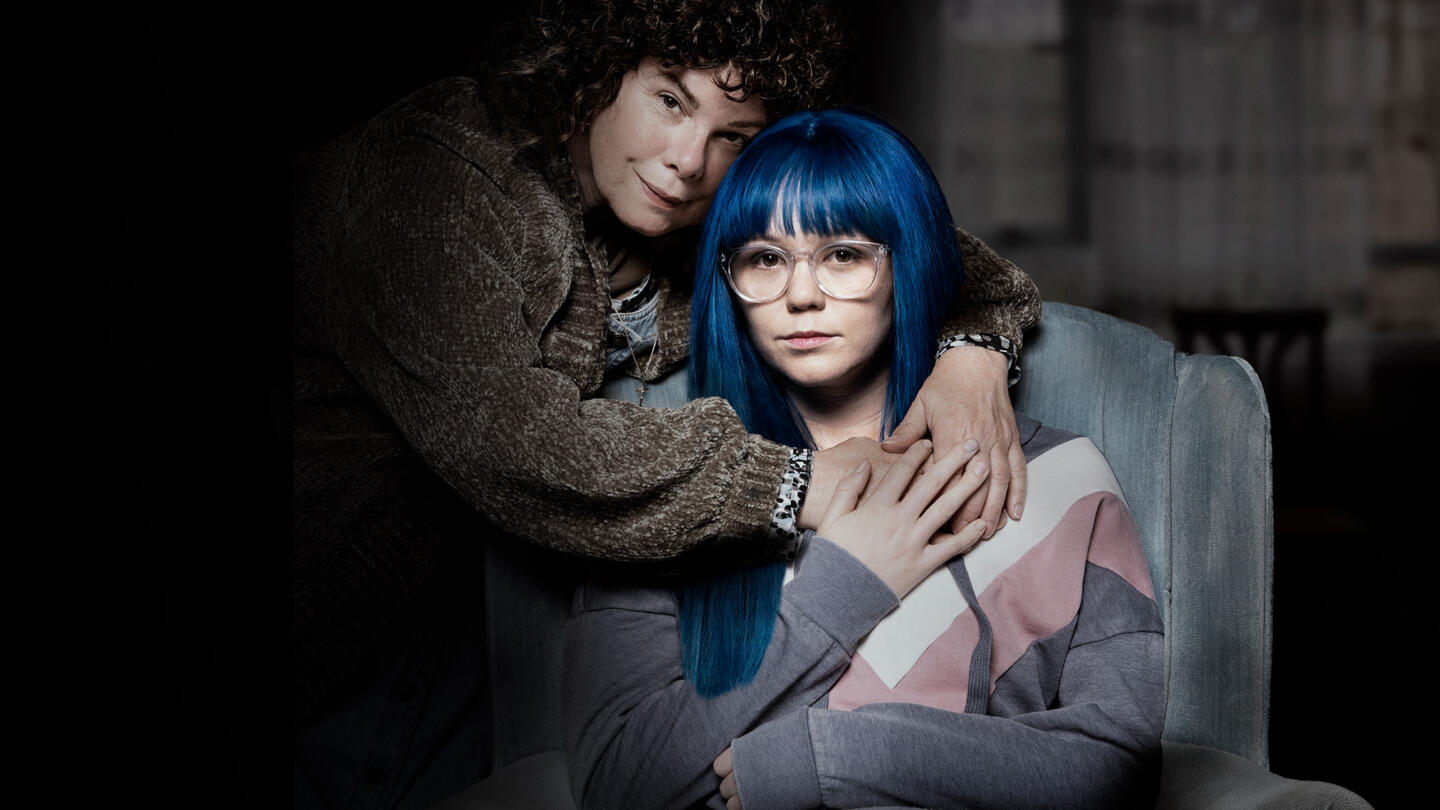 Love You to Death

Inspired by a true story, “Love You to Death” is a shocking tale of a mother and daughter who are nothing like they seem, their tumultuous relationship ending in a brutal murder. Camile (Oscar® winner Marcia Gay Harden, “50 Shades” features, “Code Black,” “Point Blank”) and Esme (Emily Skeggs, “Miseducation of Cameron Post,” “Mile 22”) are well-known in their community – Esme as the sickly, child-like wheelchair-bound daughter, and Camile as the perfect caretaker and mother. They seem a perfect pair until Camile is found stabbed to death in her home, and Esme has vanished, believed to be kidnapped by the killer. But when Esme is found, a terrible secret emerges. Esme was not kidnapped. Instead, she ran away with her boyfriend (Brennan Keel Cook) after working with him to murder Camile. More than that, Esme is perfectly healthy, mentally and physically, and has been a victim of Munchausen Syndrome by Proxy, forced to believe she was ill by her controlling, abusive mother.

Tate Donovan (“The Man in The High Castle”) plays Travis, Esme’s estranged father who tries to reconnect with his daughter, despite her mother’s objections.

“Love You to Death” is produced by Sony Pictures Television and Davis Entertainment Television. Executive producers are Jordan Davis and John Davis. Alex Kalymnios directs from a script written by Anthony Jaswinski.