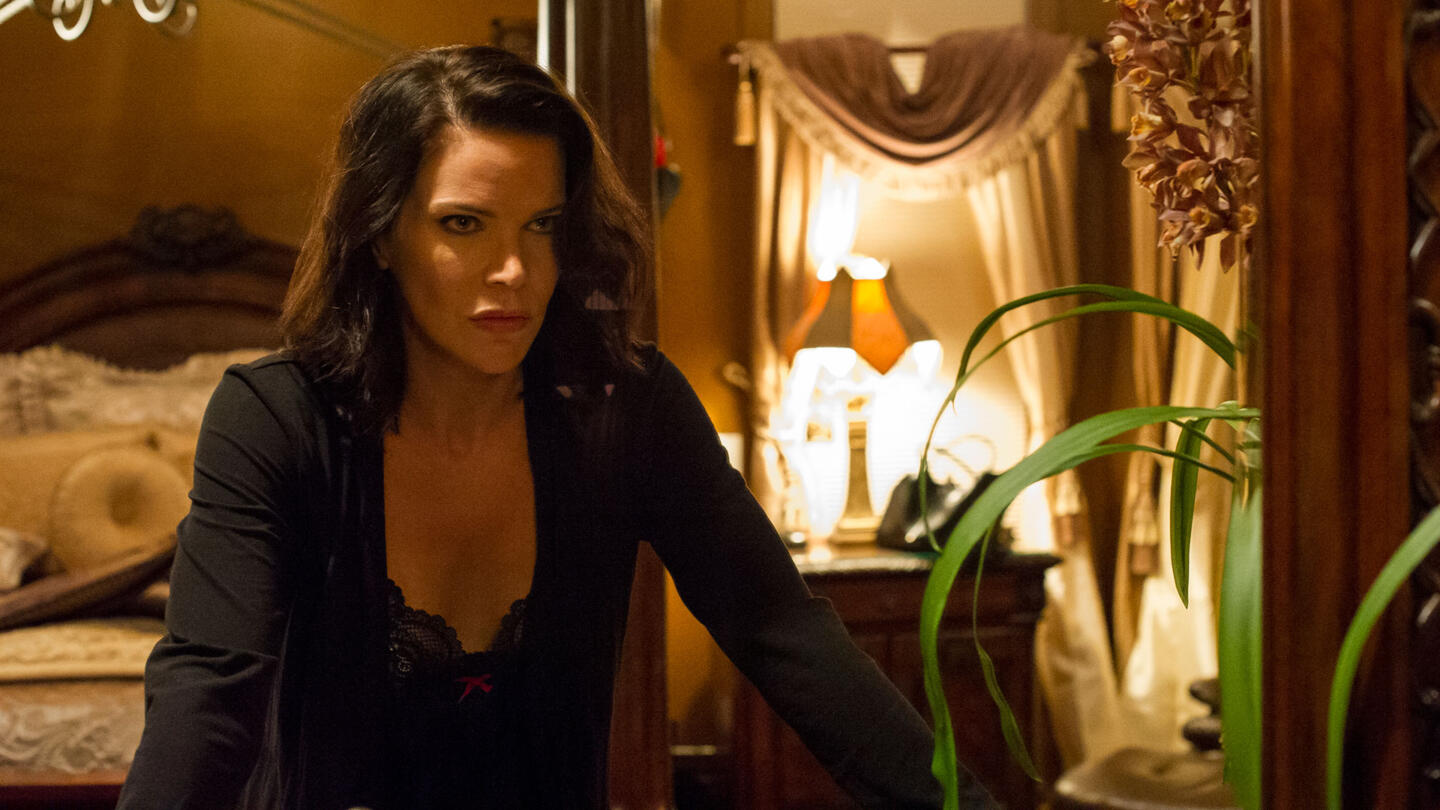 When 14-year-old Allison loses her father in a plane crash just two years after her adoptive mother died, she is devastated. At the funeral, she is shocked to finally meet her birth mother, Jessica–who had an affair with Alison’s father, but gave up custody of her baby daughter. Now, Jessica tells her daughter she’s ready to step in and be the mother Allison needs. But unbeknownst to Allison and her half-sister Sydni, Jessica has nefarious plan in store for her new family. Karen Cliche, Kirby Bliss Blanton, Richard Roy Sutton star. (2017)