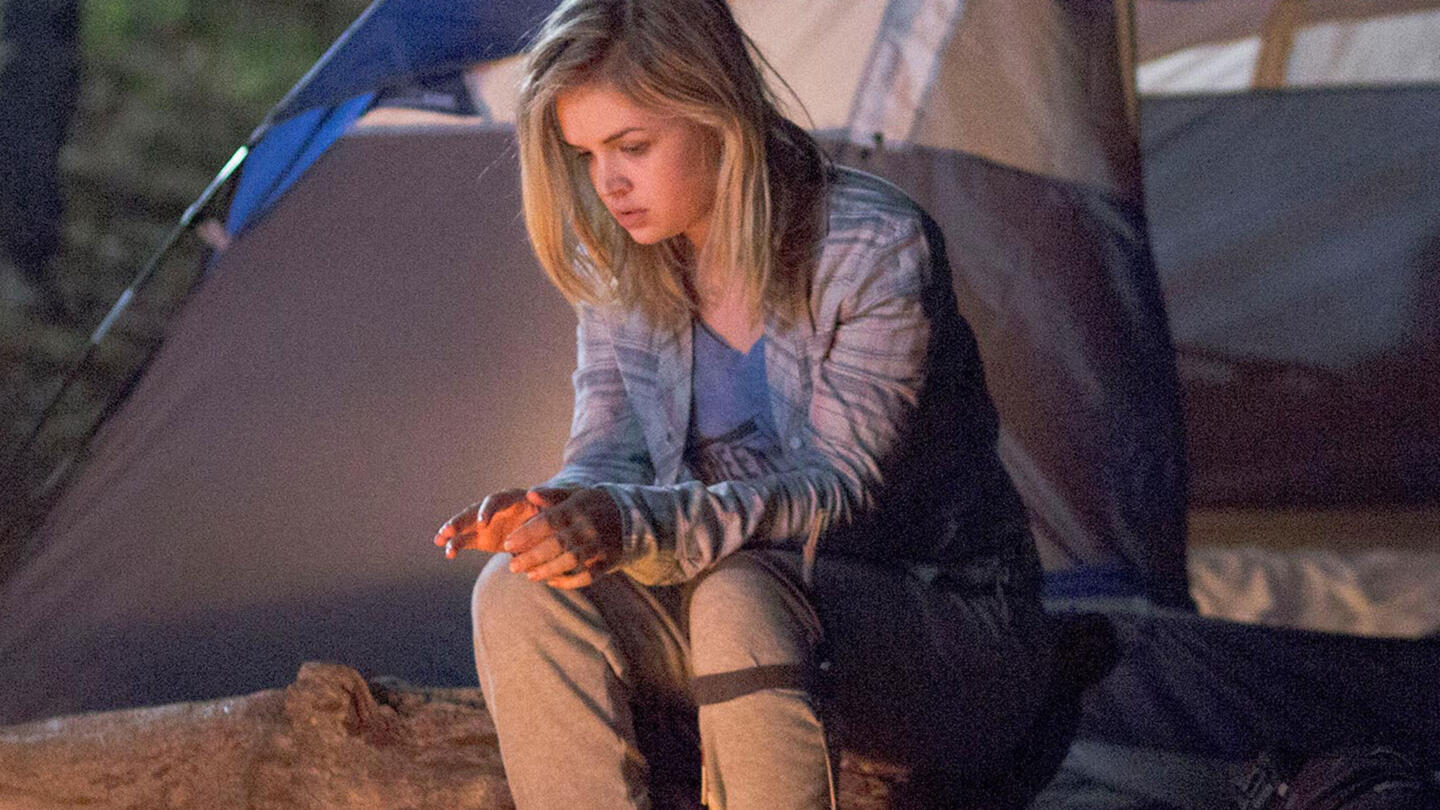 Based on a true story. On the afternoon of August 3, 2013, 16-year-old Hannah Anderson was abducted after finishing cheerleading practice in a San Diego suburb. When the bodies of her mother and brother were found in the burned home of family friend James DiMaggio later that day, an AMBER Alert was issued, and a frantic multi-state manhunt for Hannah began. For a week she was kept prisoner by the increasingly unstable DiMaggio as they made their way across the state. One week later, the two were found in Idaho and DiMaggio was killed in a shootout with FBI agents, leaving Hannah as the sole survivor. As the dust settled, questions began to emerge about the nature of the relationship between Hannah and her kidnapper. Was Hannah purely a victim of a depraved adult, or is it possible she was more complicit in the tragic events? Scott Patterson, Jessica Amlee, Brian McNamara, Jay Pickett, Susie Castillo star. (2015)