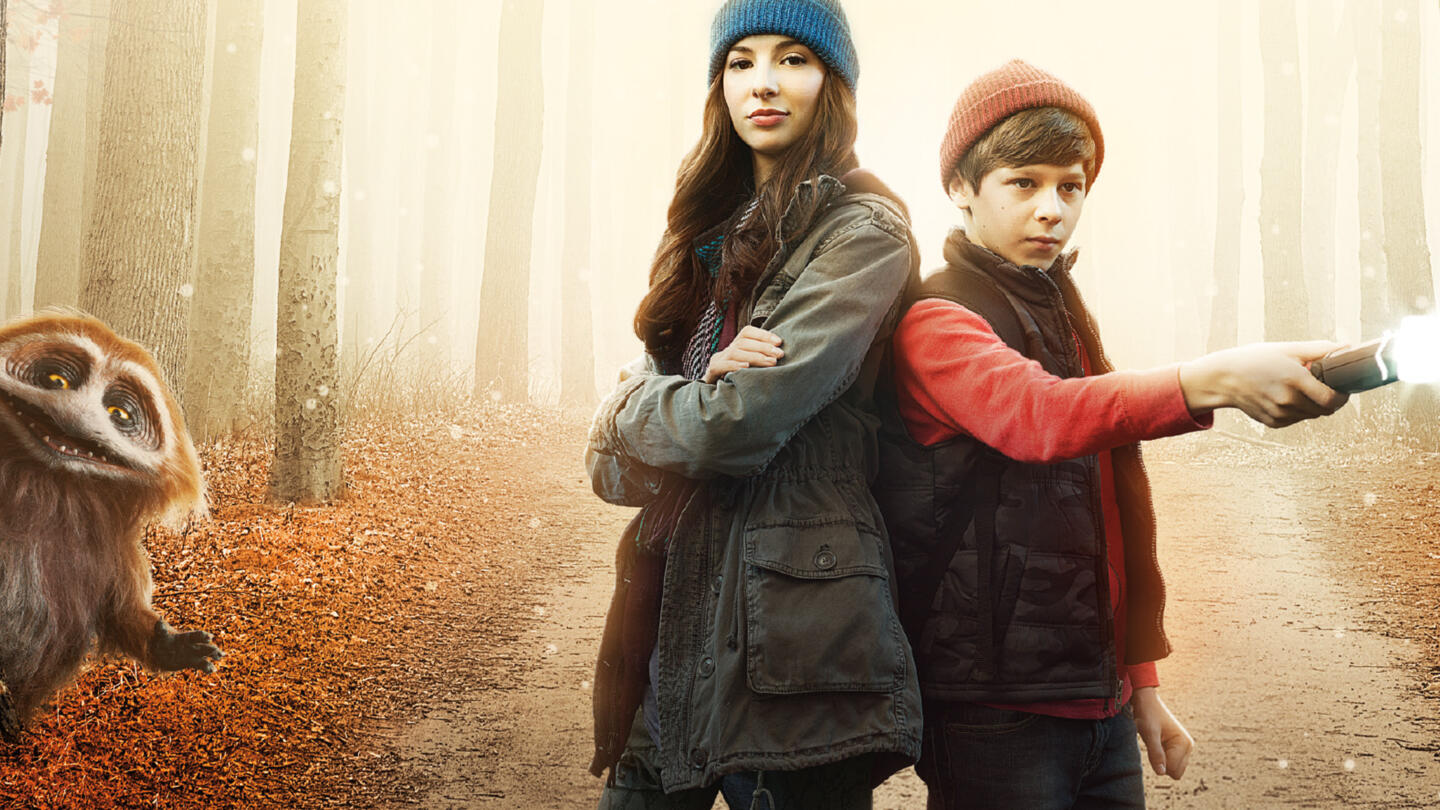 “As we all know, Jim Henson was a one-of-a-kind visionary whose works have entertained and sparked the imagination of millions of people across the globe for generations,” said Tanya Lopez, SVP, Original Movies, A+E Networks. “It is a true honor to partner with The Jim Henson Company and be able to continue his legacy with this wonderful project.”

“Turkey Hollow is an unproduced gem from our Company’s archives. I have fond memories from my childhood of my father planning and developing this production. He was delighted by the idea of magical creatures living in the woods and was excited to portray them in a more realistic way than his other well-known puppet characters,” said Lisa Henson, CEO of The Jim Henson Company and daughter of Jim Henson.

The movie follows the story of the Emmerson family, recently divorced father Ron (Harrington) and his kids Tim (Graham Verchere) and Annie (Genevieve Buechner), as they head to the quaint town of Turkey Hollow to spend a rustic Thanksgiving at the farm of Ron’s eccentric Aunt Cly (Steenburgen). Surprised by the lack of internet and technology in Turkey Hollow, Tim and Annie soon find themselves swept up in tracking the “Howling Hoodoo,” an elusive monster that, up until now, Turkey Hollow residents have long dismissed as mere legend. The Thanksgiving holiday threatens to take a bleak turn when a scheming neighbor frames Aunt Cly for turkey theft, but the fractured family teams up with some surprising new friends to save the day. Ludacris appears as an on-screen narrator in the film.