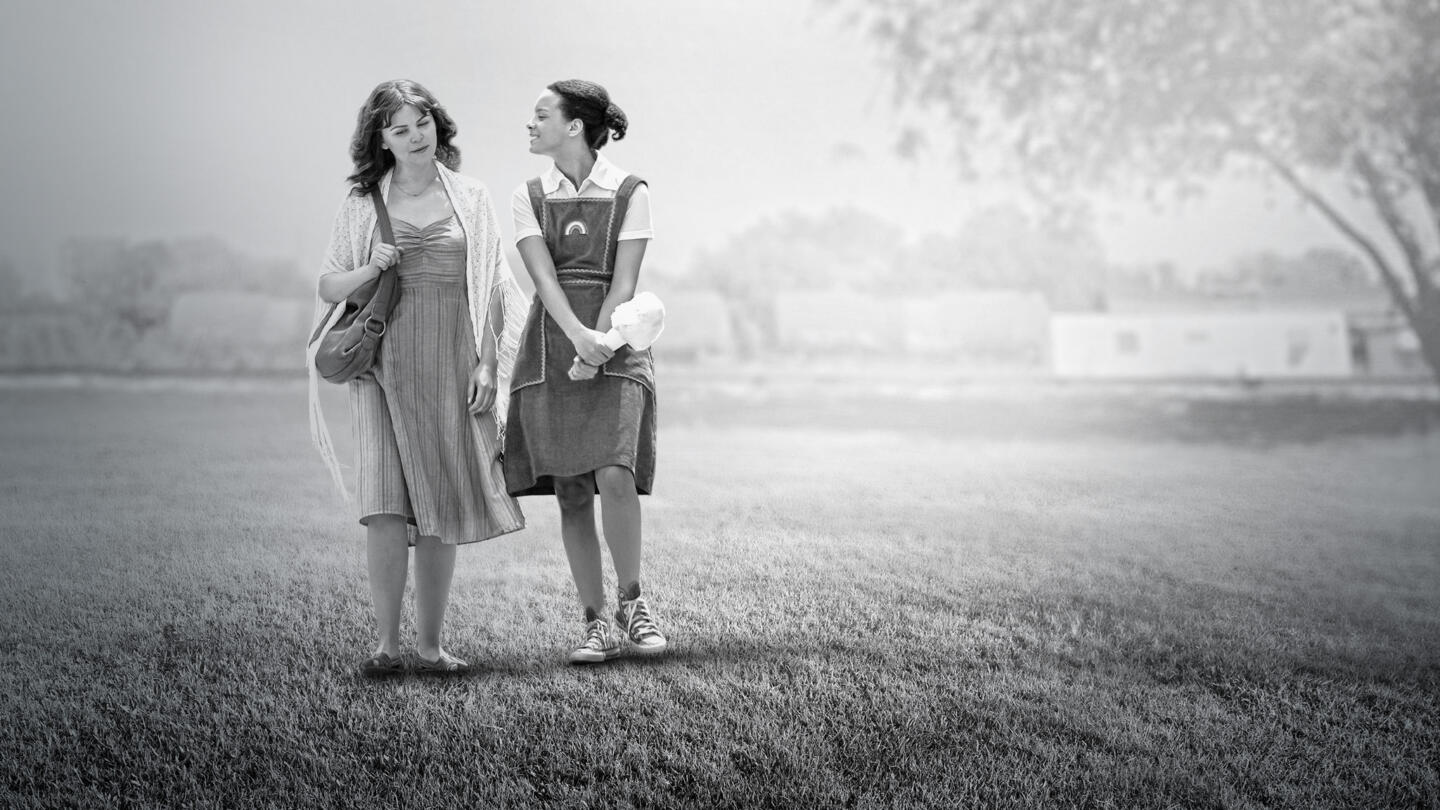 I Am Somebody's Child: The Regina Louise Story

As part of Lifetime’s continued commitment to bring awareness to causes worthy of notice from stopping sexual violence and abuse with “Surviving R. Kelly” to detailing the water crisis in Michigan with the Emmy-nominated film “Flint,” Lifetime next shines a light into the foster care system in the powerful new movie, “I Am Somebody’s Child: The Regina Louise Story.” Based on author and motivational speaker Regina Louise’s personal experience navigating the broken system, Ginnifer Goodwin (“Once Upon A Time”) and newcomer Angela Fairley (“GodComplx”), a foster child herself, star in the movie, premiering Easter Weekend on Saturday, April 20th at 8pm ET/PT. Lifetime will also debut a new PSA, featuring the stars of the movie and Regina herself, driving viewers to resources and more information on adoption and foster care.

“I Am Somebody’s Child” tells the journey of a young African American girl (Fairley) who navigates over 30 foster homes and psychiatric facilities before age 18, and the one woman, Jeanne (Goodwin), who believes in her. After Jeanne’s unsuccessful attempt to adopt Regina due to a racially motivated ruling, their bond is forced apart. “I Am Somebody’s Child” is Regina’s story of how one woman’s belief and love becomes her lifeline as she defeats the odds of a corrupt system and succeeds. After 25 years, Jeanne is finally able to adopt Regina in the same courthouse that denied them previously.

“I Am Somebody’s Child” will have its world premiere on February 28 at the Athena Film Festival at Barnard College in New York followed by a Q&A panel with our cast and creatives. The Athena Film Festival is a weekend of inspiring films that tell the extraordinary stories of fierce and fearless women leaders.

On March 7, Lifetime has partnered with Promise House to raise funds and awareness for homeless youth at their “Promise to Care: An Unsheltered Experience.” North Texas’ business and community leaders are invited to spend the night at the Ron Kirk Bridge in Dallas, to learn more about the issues that homeless youth face and what the community can do to help youth in crisis. To kick off the experience, the community of Dallas will have the opportunity to screen I Am Somebody’s Child and hear directly from Regina Louise, who will be featured as the keynote speaker. Similar to Regina’s goal, Promise House aims to educate the community about youth experiencing homelessness, inspire change and encourage action to end youth homelessness.