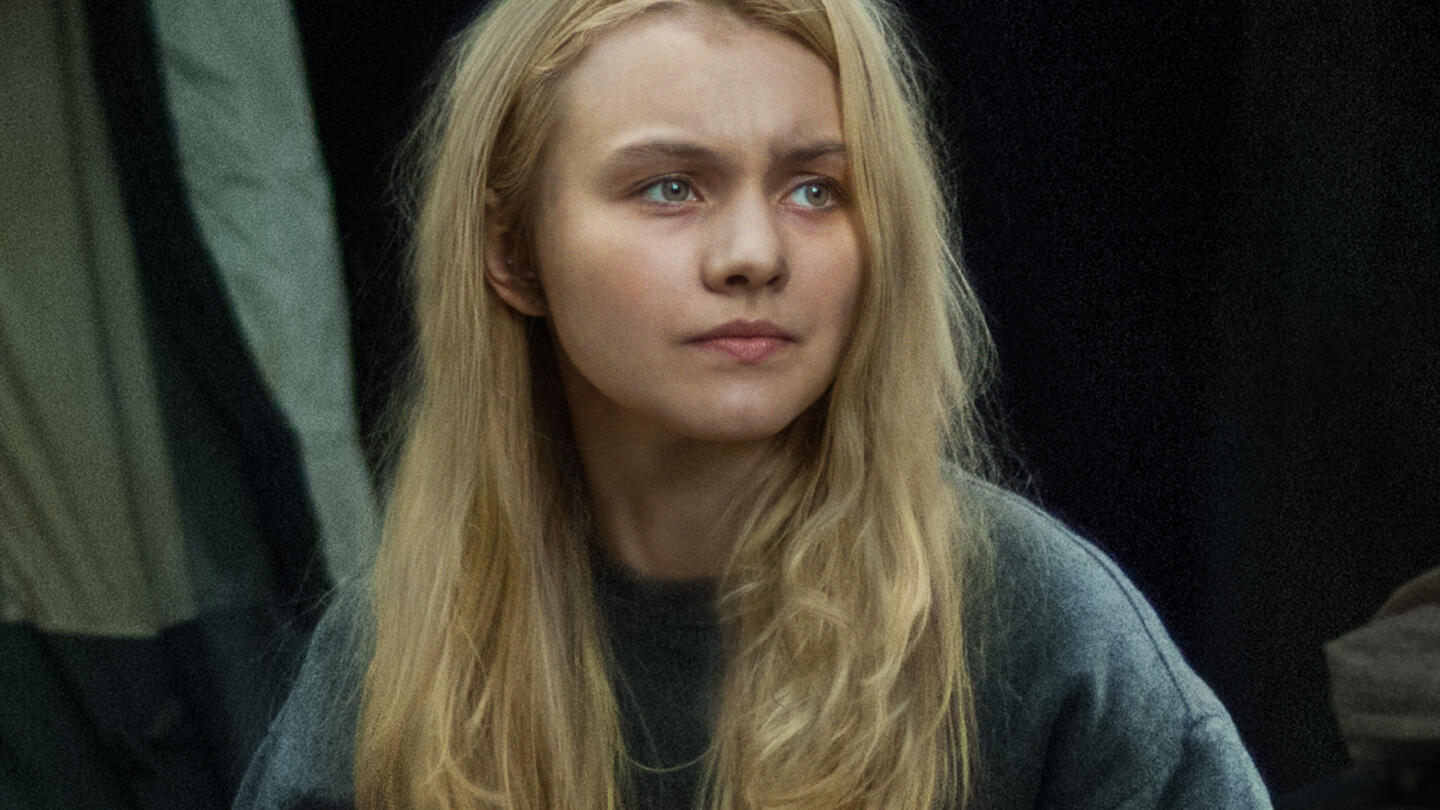 I Am Elizabeth Smart

2017 marks the 15-year anniversary of Elizabeth Smart’s abduction. Part of a cross-network event with A&E, Lifetime’s “I Am Elizabeth Smart” is the definitive, authorized movie about the harrowing kidnapping of Elizabeth Smart, told from her perspective and with her full participation. In June 2002, Elizabeth Ann Smart (Alana Boden) was a 14-year-old girl when she was abducted from her Salt Lake City home by religious fanatic Brian David Mitchell (Skeet Ulrich). He brought her to a hilly encampment where, with his twisted accomplice Wanda Barzee (Deirdre Lovejoy), he held Elizabeth captive. She was starved, drugged, raped and subjected to bizarre religious rituals until, nine months later, she enabled her own rescue. A film about the kidnapping was rushed on the air shortly after the incident, but it shied away from the reality of what Elizabeth went through. Now, in “I Am Elizabeth Smart,” Elizabeth herself, as a producer and on-screen narrator, explores how she survived, and confronts the truths and misconceptions about her captivity. “I Am Elizabeth Smart” is executive produced by Steve Michaels, Jonathan Koch and Joan Harrison of Asylum Entertainment, Allison Berkley and Joseph Freed of Marwar Junction Productions. Barbara Lieberman and Tom Patricia also executive produce the movie with Elizabeth Smart serving as producer. Sarah Walker directs from a teleplay by Tory Walker.

The two-part documentary special, “Elizabeth Smart: Autobiography” debuts on A&E on November 12 and 13.