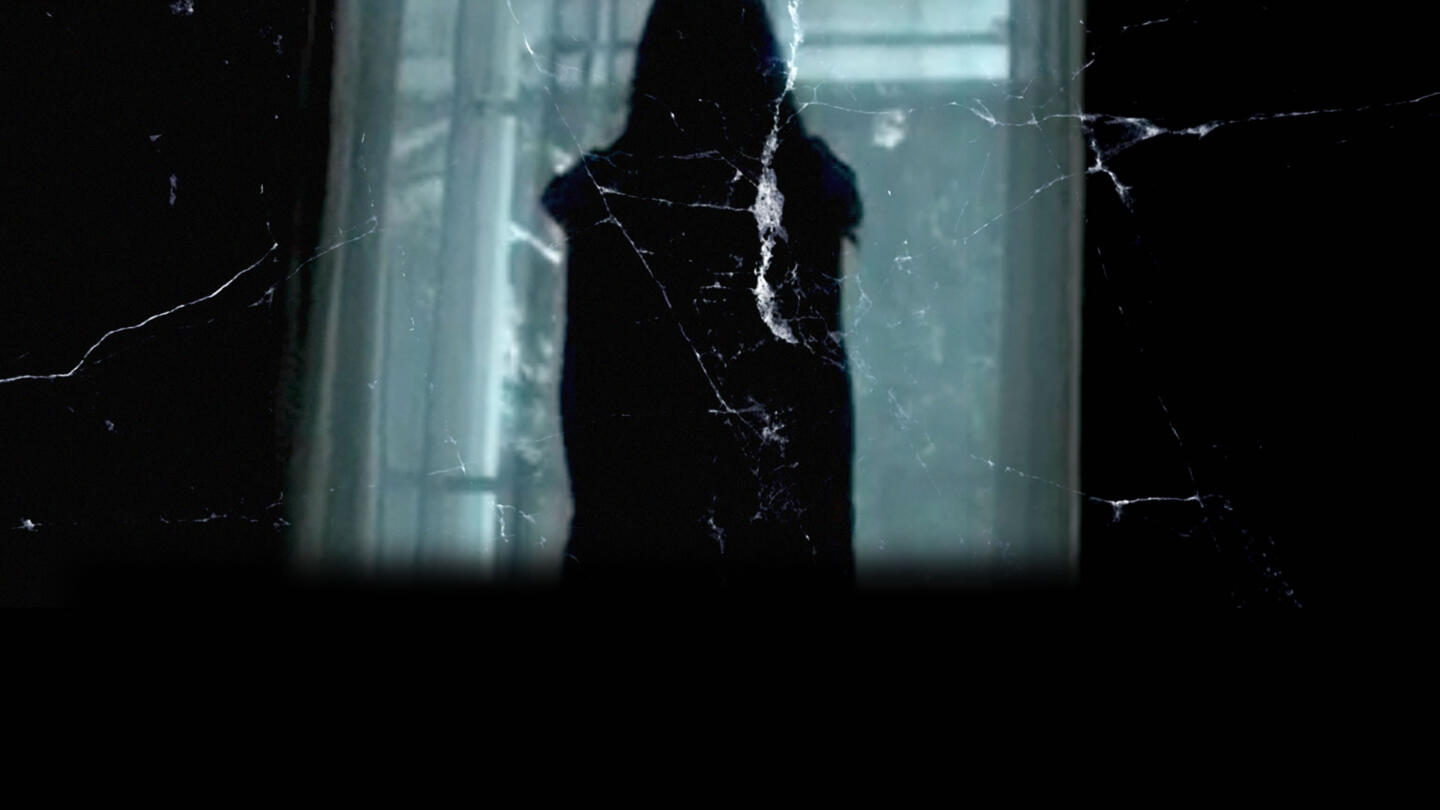 Inspired by true events, this supernatural thriller recounts the mysterious case of a San Francisco family who claimed that a dark force was responsible for the tragic events that unfolded. Trying to save their struggling marriage Kelly (Sara Fletcher), her husband Brian (Gunner Wright) and their daughter Sarah (Mykayla Sohn) move to a rural farmhouse in search of some serenity. Unbeknownst to them, nearly every family that has lived in the house has suffered some form of tragedy, dating back nearly 100 years. Shortly after their arrival, Kelly begins to sense that her husband’s behavior is growing increasingly strange and violent. Kelly also comes to discover the voices she’s hearing echoing through the halls, are not coming from her daughter. Will Kelly and her family be the next victims of the dark forces in the house? (2016)