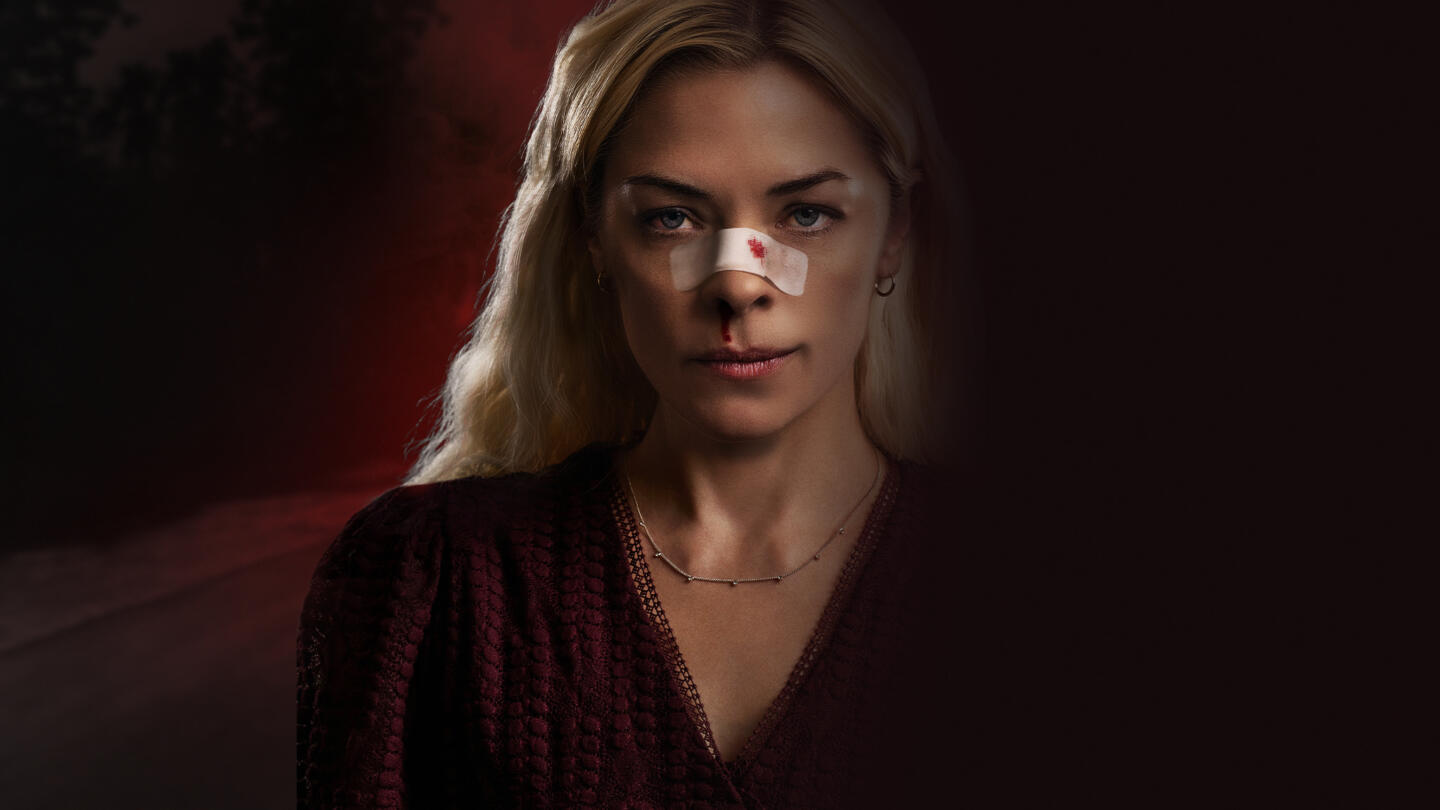 Hoax: The Kidnapping of Sherri Papini

After Sherri Papini went for a run and didn’t come home in 2016, the heat was on to find the mother of two. The Northern California missing-person case quickly became a national story–true crime aficionados couldn’t talk about anything but the “supermom”, especially after she returned and her story about being abducted wasn’t adding up. Sherri was found 22 days after her disappearance on the side of the highway–her face bruised, hair haphazardly cut, and with a chain around her waist and wrists. She claimed to have been taken by two Hispanic women and that she was chained to a bed, forced to pee in a litter box, and branded after she tried to escape. But after months of being unable to find any evidence, the police discovered that Sherri had not been kidnapped at all; she spent the three weeks with her ex-boyfriend in his Costa Mesa, CA cabin. Stars Jaime King, Matt Hamilton, Lossen Chambers, Andy Thompson and Arpad Balogh (2023).