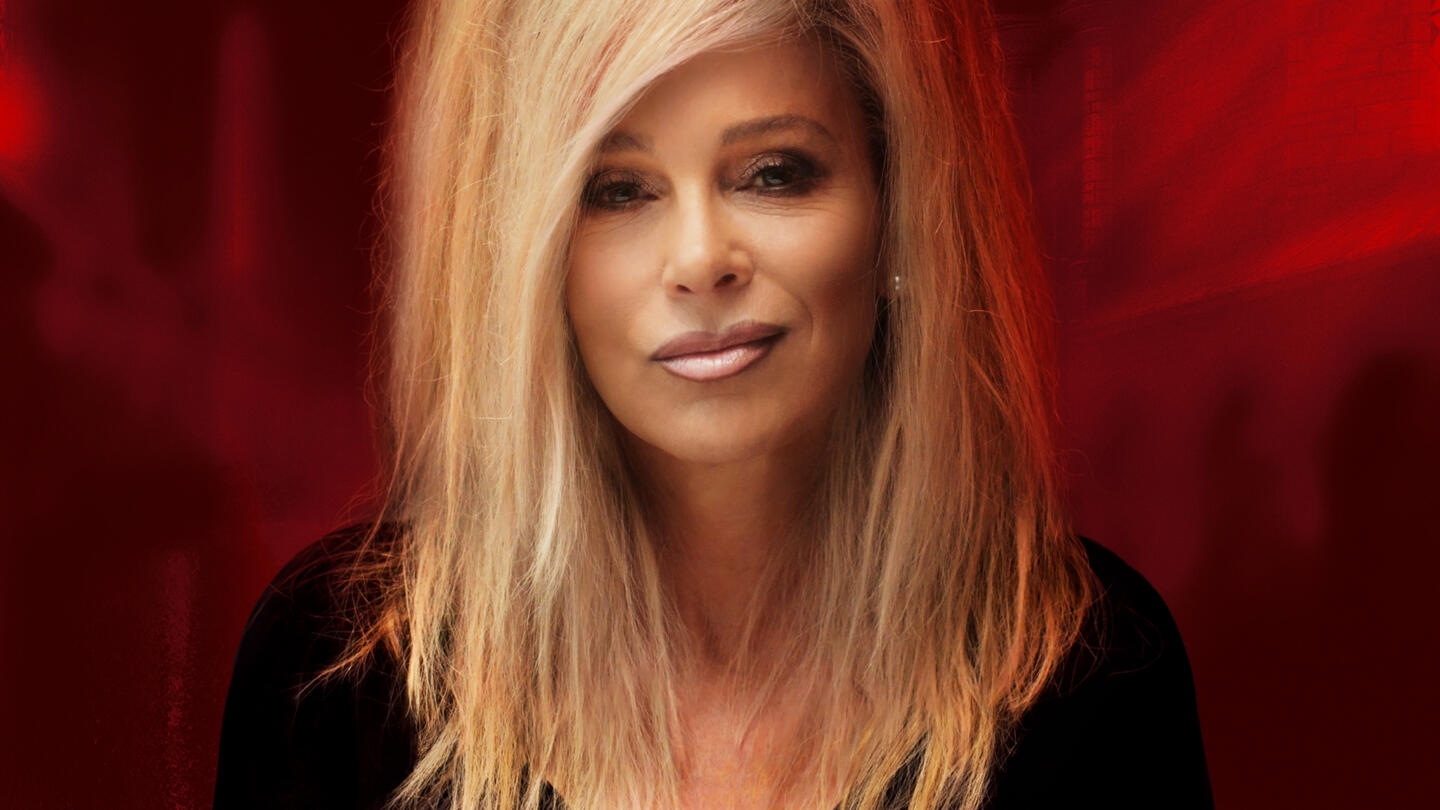 Jennifer Grey stars as the controversial religious leader and Christian diet guru who positioned herself as God’s prophet and preached the virtues of being thin. As the founder of the Tennessee-based Remnant Fellowship Church and the Weigh Down Workshop – a massively successful Christian-based diet program that preached the virtue of a slim waist and the power of prayer for weight loss – Gwen Shamblin Lara was a rare woman to lead a Southern megachurch. As her church grew across the nation, so did her iron-fisted grip as its leader—accumulating power and money, while creating a larger-than-life public persona with dramatically teased and towering hair. At the peak of her power and influence, Gwen demanded that church members alienate themselves from anyone who was not a member, banished those that became overweight, threatened legal action against dissenters, and advocated for strict punishment of those who failed to follow church tenets. But Gwen’s reign suddenly came to a tragic end in May 2021, when the plane that her husband Joe was flying crashed shortly after takeoff, killing Gwen, Joe, their son-in-law, and four other Church leaders.

Why Gwen Shamblin's Remnant Fellowship Church Was Investigated in a Child's Murder
By submitting your information, you agree to receive emails from Lifetime and A+E Networks. You can opt out at any time. You must be 16 years or older and a resident of the United States. More details: