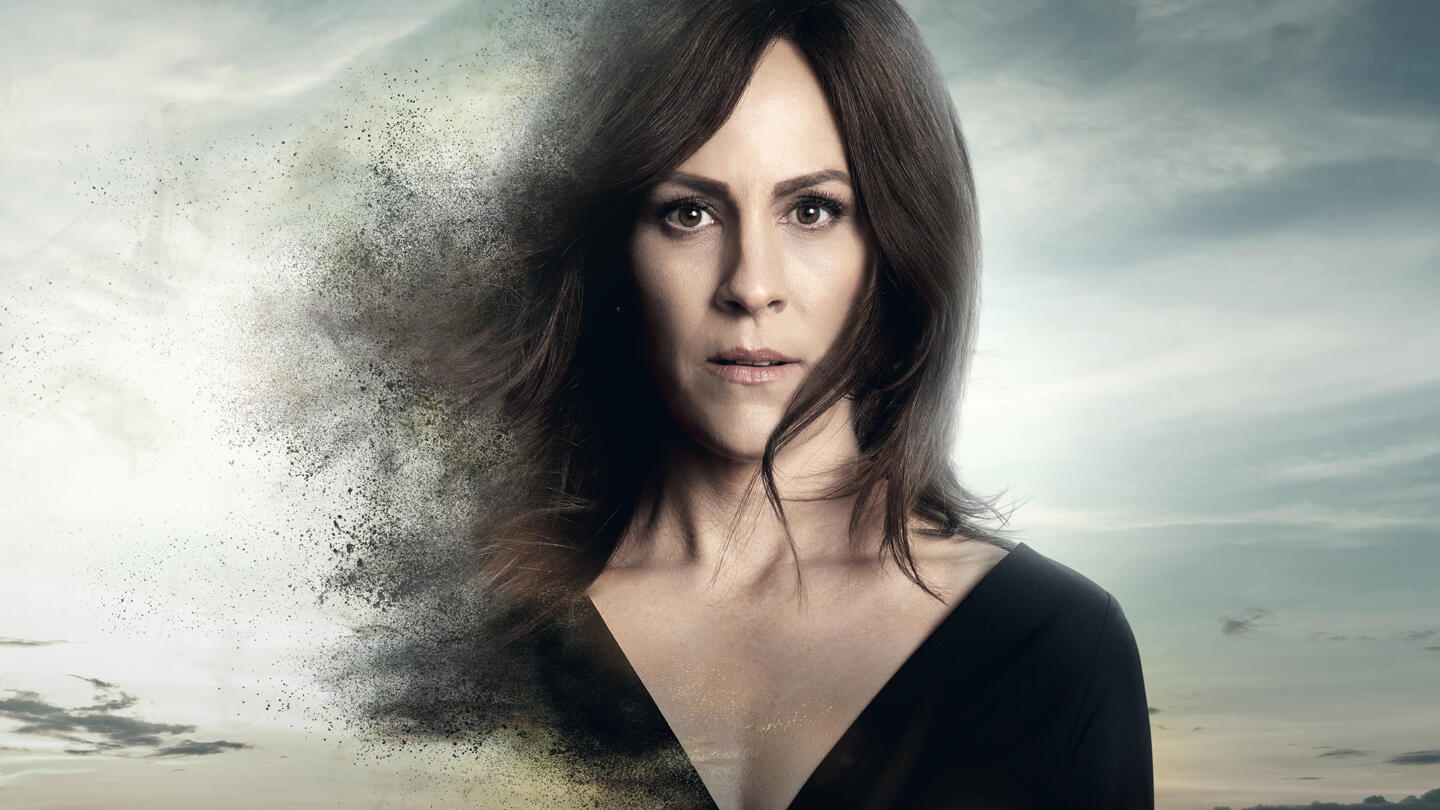 Based on a true story, Gone Mom: The Disappearance of Jennider Dulos details the story of Jennifer Dulos (Annabeth Gish), the wealthy, Connecticut mother-of-five who mysteriously vanished on May 24, 2019. Jennifer believed she had found her Prince Charming in Fotis Dulos (Warren Christie), but by the time of her disappearance, their marriage had all but disintegrated and the estranged couple was engaged in a contentious custody dispute. After she disappeared without a trace, after dropping off their children at school, police turned the spotlight on Fotis, who claimed Jennifer staged her own disappearance ala the film, Gone Girl. Despite his assertions, investigators charged Fotis with murder in January 2020 but just weeks later, Fotis committed suicide, still claiming his innocence. To this date, the body of Jennifer has not been found.