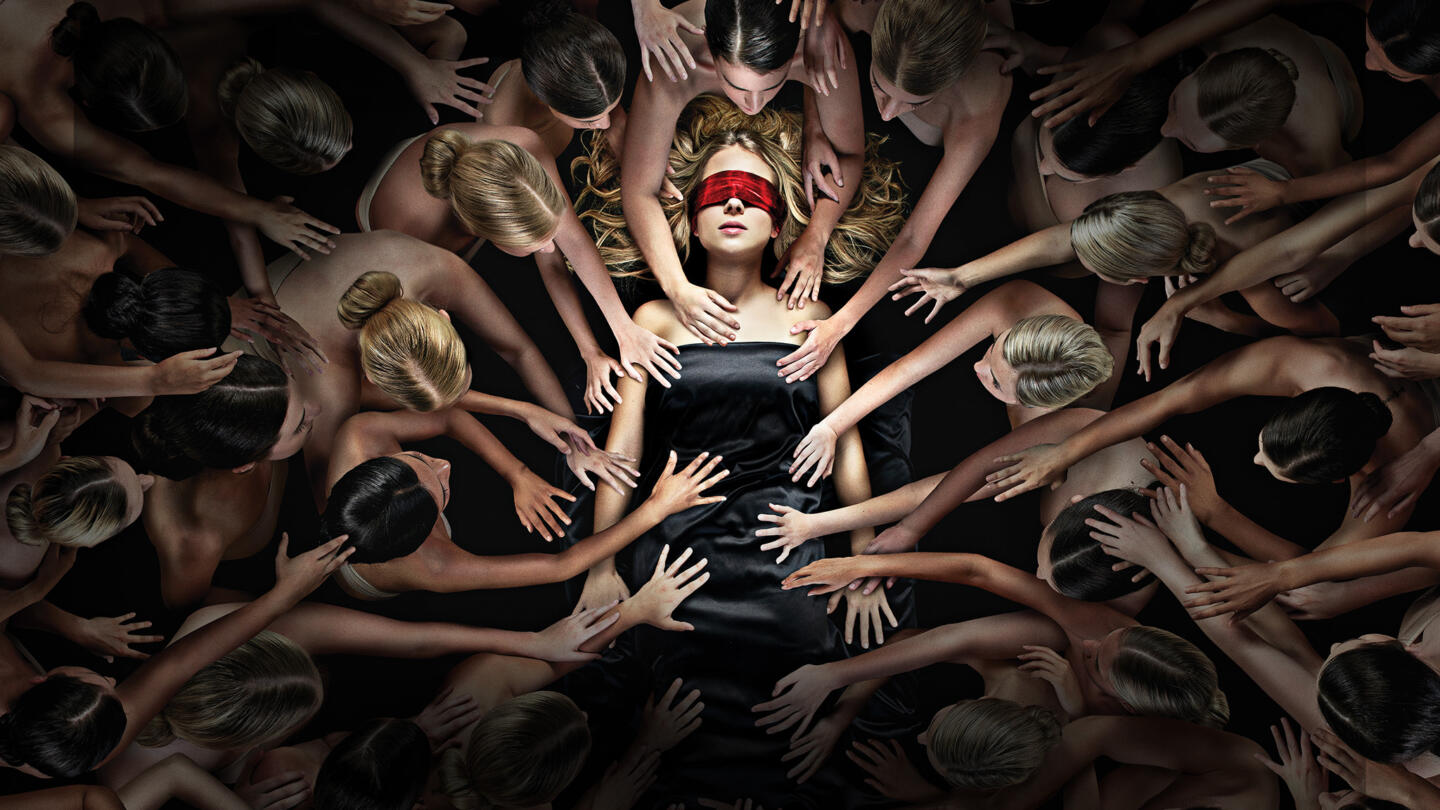 Escaping the NXIVM Cult: A Mother's Fight to Save Her Daughter

NXIVM Cult: A Mother’s Fight to Save Her Daughter centers on the shocking true story of Catherine Oxenberg and her fight to save her daughter India from a dangerous sex cult. Andrea Roth (Rescue Me) takes on the role of Catherine while Peter Facinelli (Twilight) stars as Keith Raniere, the charming and charismatic secret organization leader with devious motives. Jasper Polish (Devil’s Whisper) also stars as India and Sara Fletcher (Secret Girlfriend) portrays Keith’s associate in the cult, actress Allison Mack.

When Catherine learns about a leadership seminar from a new organization called NXIVM, she decides to take her twenty-year-old daughter India to the professional development meeting. Led by the extremely enigmatic Keith Raniere, Catherine can’t help but shake the feeling there’s more than meets the eye with the self-help organization. Despite Catherine’s best efforts, India is drawn deeper into the cult, eventually joining a secret sorority of female members who are branded with the cult leader’s initials, ordered to maintain a restricted diet and forced to recruit other women as sex slaves. Escaping the NXIVM Cult: A Mother’s Fight to Save Her Daughter tells the story of a mother who will stop at nothing to get her daughter back and exposes the intricate seductive power of Allison and Keith and the mental and physical abuse India fell victim to.