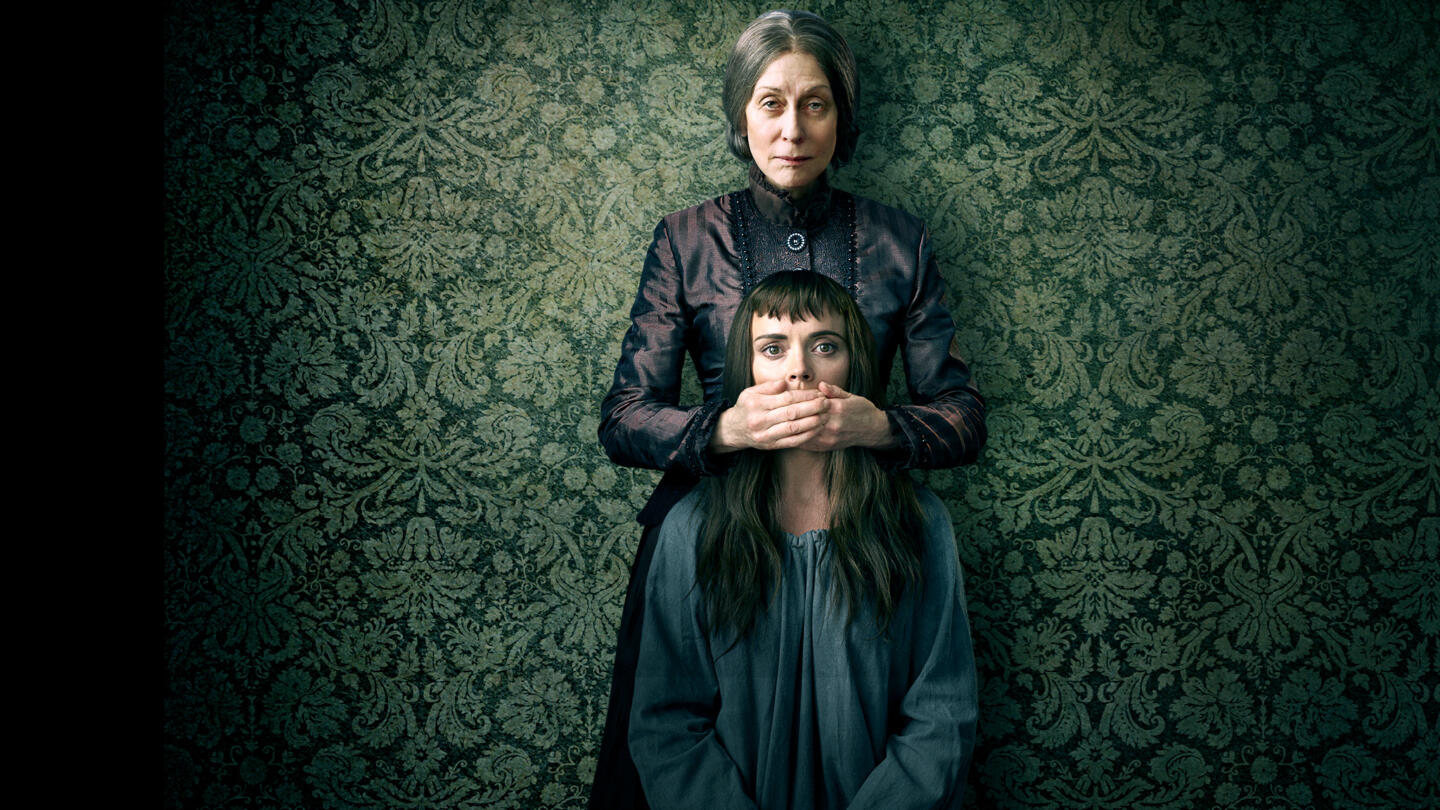 On a mission to expose the deplorable conditions and mistreatment of patients at the notorious Women’s Lunatic Asylum, investigative reporter Nellie Bly (Ricci) feigns mental illness in order to be institutionalized to report from the inside. The movie delivers an intense and fictionalized account of actual events surrounding Nellie’s stay beginning after Nellie has undergone treatment, leaving her with no recollection of how she came to the asylum or her real identity. Nellie’s unwillingness to submit to authority results in unspeakable torture at the hands of the head nurse, Matron Grady (Light). When Nellie captures the attention of Dr. Josiah (Bowman) who tries to help her, Grady’s barbaric tactics only intensify, leading Nellie to questions if she actually does belong in the asylum after all.

A real-life hero, Nellie Bly’s expose was the first of its kind in America and inspired the global reformation of mental health care.

“Escaping the Madhouse: The Nellie Bly Story” is executive produced by Howard Braunstein along with Ricci of Grey Team Productions. Michael Tive, David Sigal, Peter Werner and Jonathan Baruch of StoryBy Entertainment also serve as executive producers with Karen Moncrieff as director (“Petals on the Wind”) with a screenplay by Helen Childress (“Reality Bites”).