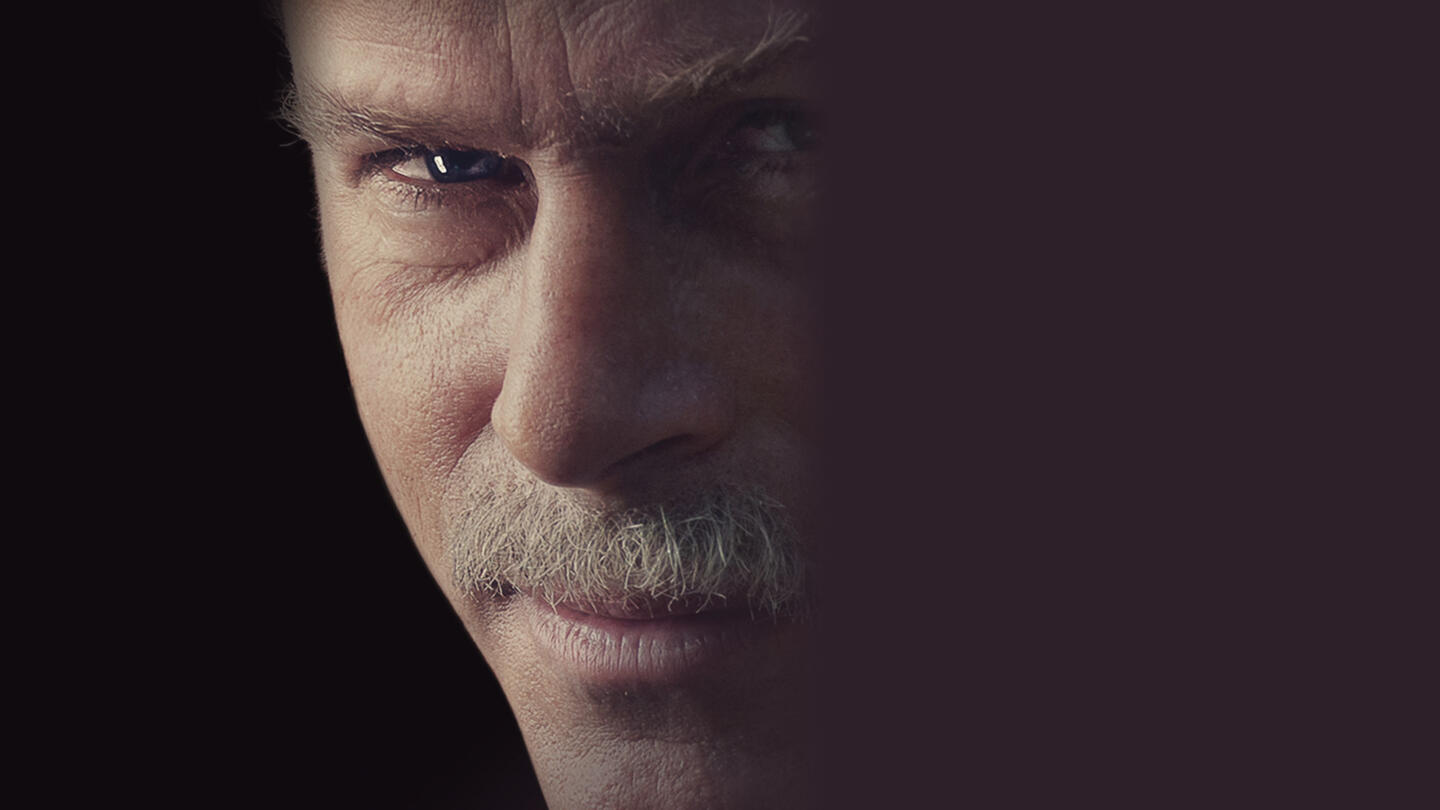 Rob Lowe and Kaley Cuoco star in this riveting Lifetime Original Movie, based on a true story. Charming Chicago-area police officer Drew Peterson seemed virtually "untouchable" in more ways than one when it came to his womanizing ways, having been married three times before landing the affection of Stacy Cales, a woman half his age. As Peterson's relationship with Stacy blossoms, his relationship with third wife Kathleen Savio (Cara Buono) unravels in a bitter divorce--until Kathleen is inexplicably found dead in an empty bathtub. Soon after making Stacy his fourth wife and having their first child, Stacy suddenly disappears, leaving her two children, and Peterson's older children behind. Peterson insists that Stacy left him for another man but in the wake of her disappearance, new questions surface about Kathleen's death and her case is re-opened. And when authorities take a closer look at the circumstances surrounding both cases, more questions arise. (2012)
Read More
By submitting your information, you agree to receive emails from Lifetime and A+E Networks. You can opt out at any time. You must be 16 years or older and a resident of the United States. More details: