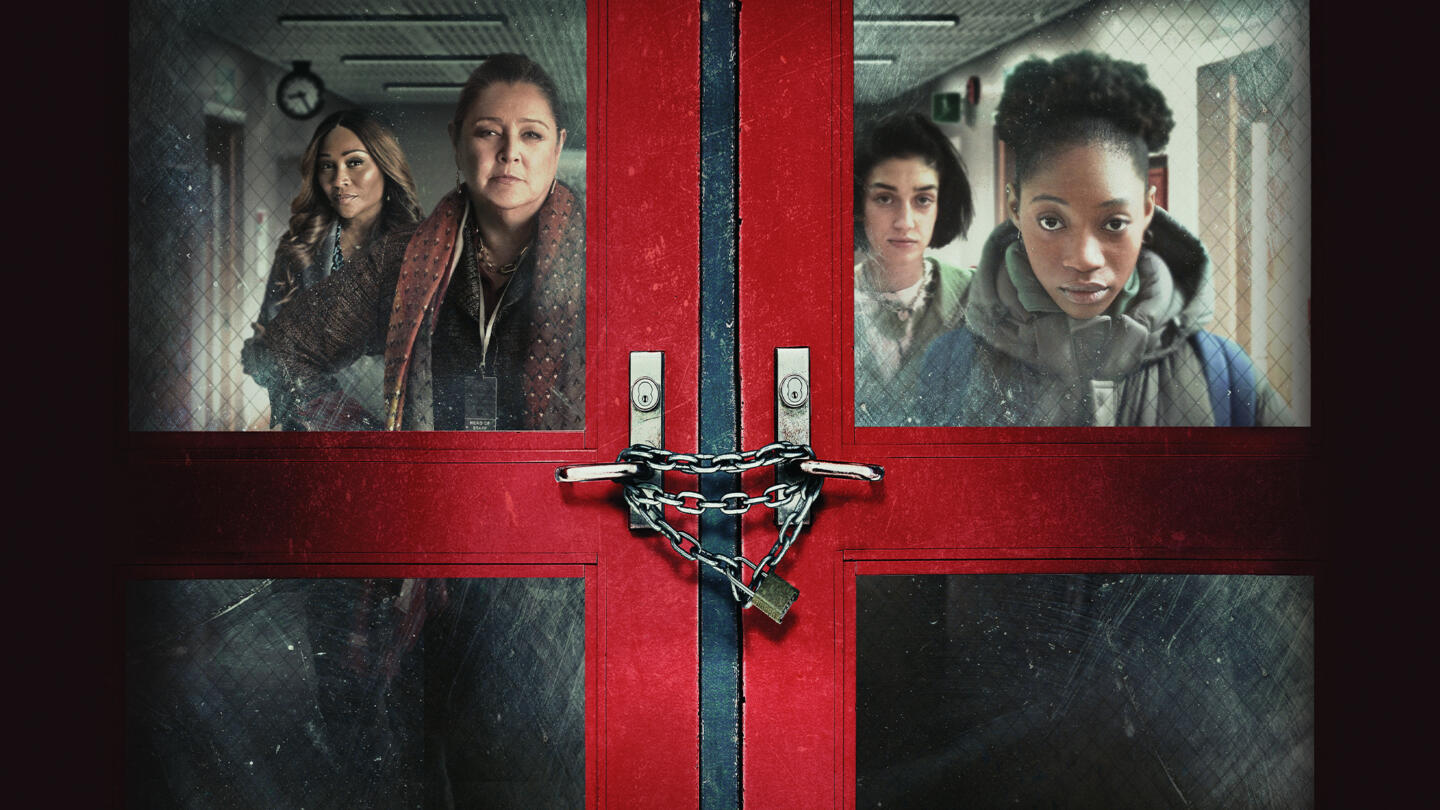 Inspired by actual events. The story of 16-year-old Kayla Adams (Kelcey Mawema) whose mother, Karen (Cynthia Bailey) is advised by the school’s counselor to send Kayla to get treatment at a youth residential treatment center after she gets expelled from school. Kayla arrives at the Utah facility on the same day as her roommate Amanda (Morgan Taylor Campbell), a treatment program veteran who knows exactly what the girls were in for. Led by headmistress Miss Connie (Camryn Manheim), the staff uses draconian methods including force-feeding medications, arbitrary punishments, solitary confinement, verbal and physical abuse to keep the students in line. After being pushed to their limits and stripped of their lifelines, including any ability to freely communicate with the outside world, the two young women must band together to survive and fight to expose the abuse before it’s too late. (2022)

PSA: Breaking Code Silence
By submitting your information, you agree to receive emails from Lifetime and A+E Networks. You can opt out at any time. You must be 16 years or older and a resident of the United States. More details: