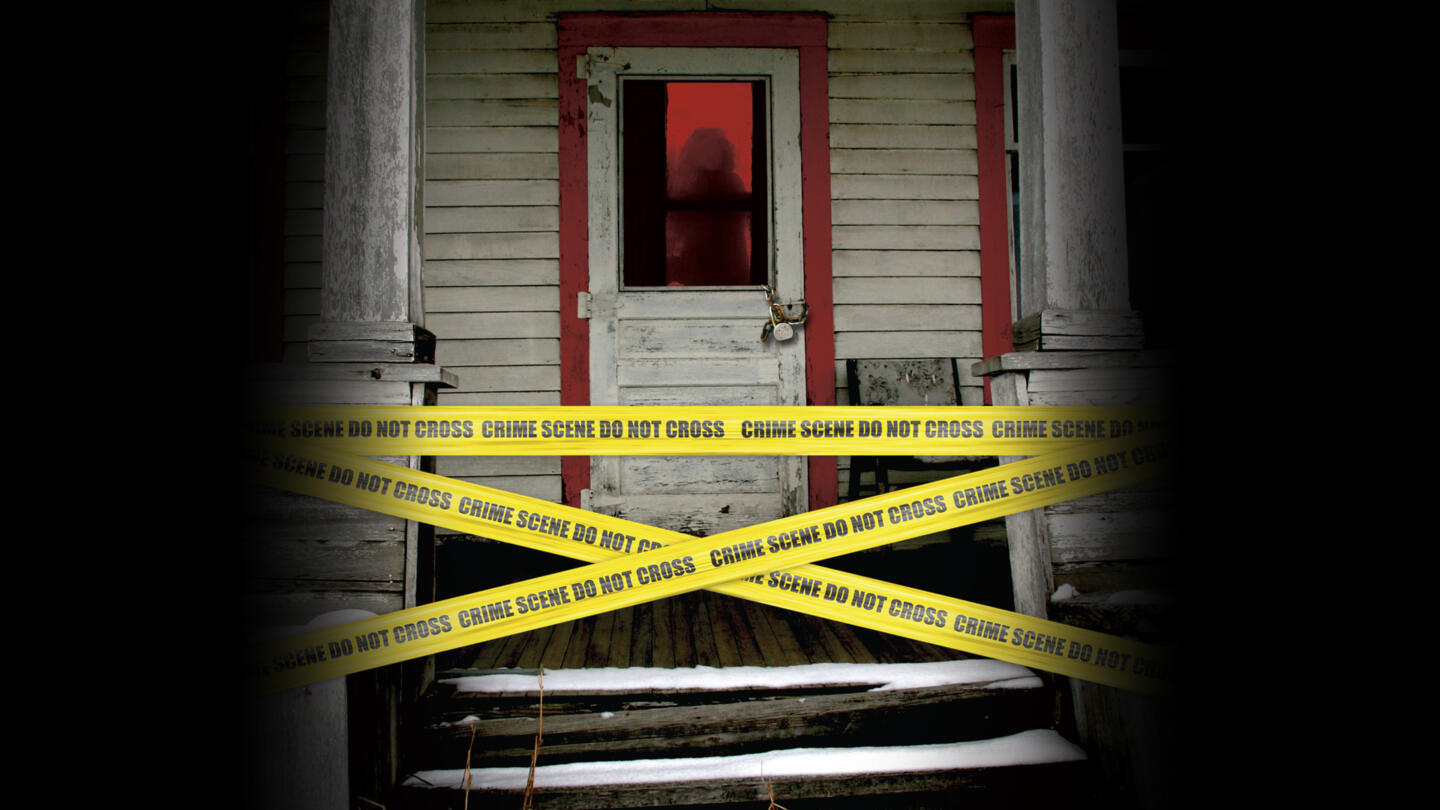 Taryn Manning and Raymond Cruz star in this Lifetime Original Movie that explores the true story of Michelle Knight, a 21-year-old single mom whose life was irrevocably changed when she was abducted by Ariel Castro (Cruz) in Cleveland and held captive in his home for more than 11 years. Soon thereafter, Castro also abducted two teenagers, Amanda Berry (Samantha Droke) and Gina DeJesus (Katie Sarife), and imprisoned them alongside Michelle. When Berry became pregnant with Castro's child, it was Knight who delivered her baby. Despite enduring more than a decade of brutality, Michelle's spirit would not be broken. On May 6, 2013, Michelle was rescued from the home that was her prison, and finally given the chance to reclaim her life. Pam Grier portrays Carla, a nurse who helped care for Knight in the hospital, and Joe Morton plays Solano, an FBI agent in charge of the investigation. (2015)
Read More
By submitting your information, you agree to receive emails from Lifetime and A+E Networks. You can opt out at any time. You must be 16 years or older and a resident of the United States. More details: