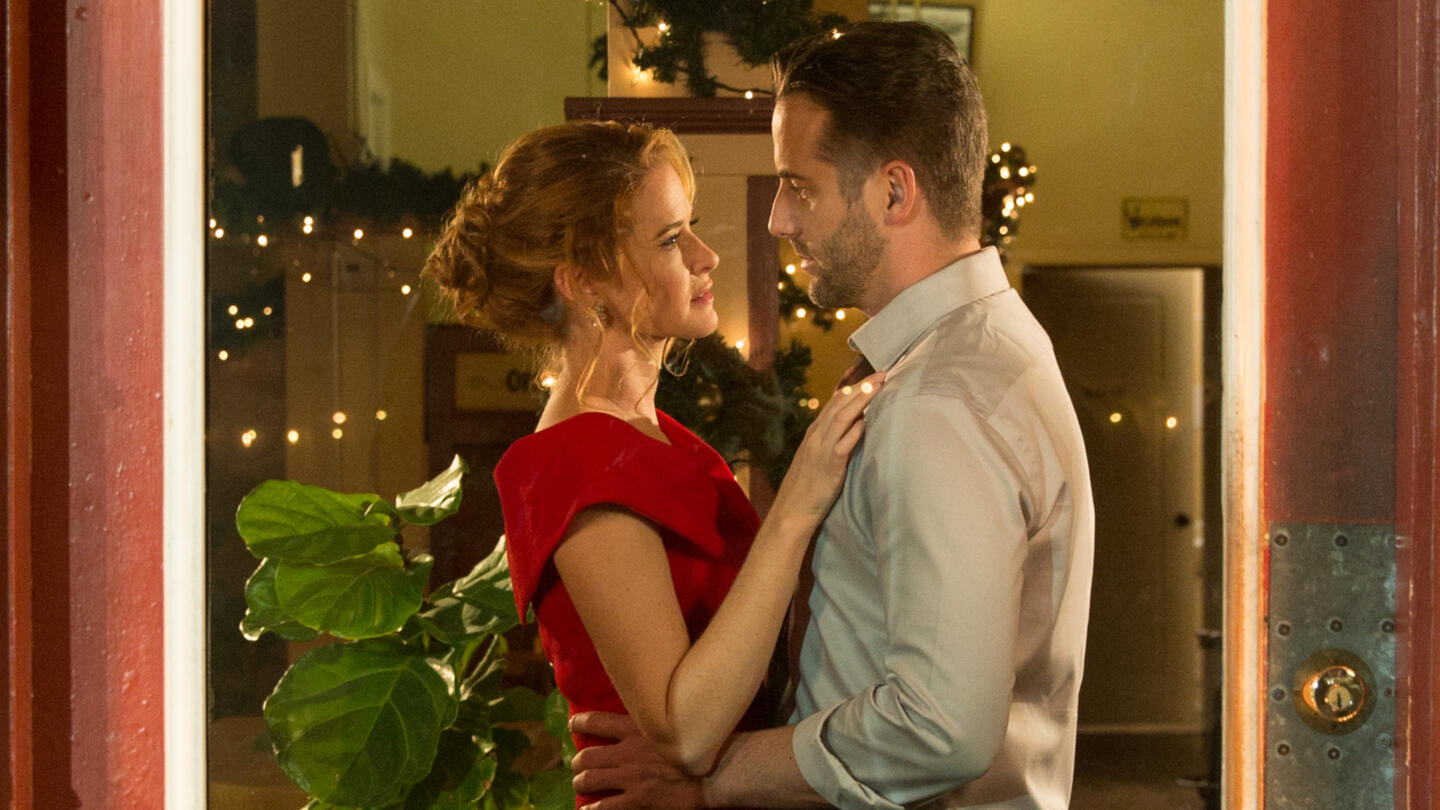 Following an unexpected breakup weeks before Christmas, Hannah (Sarah Drew), tech wiz and creator of the dating app, Perfect One, heads home for the holidays, challenged to save her failing business by re-conceiving a new romantic dating model. Upon her return she runs into her high school boyfriend, Sam (Niall Matter) who she has carefully avoided for years and reluctantly makes a deal with her dad, Ted (Michael Gross) to sign up for the town’s Christmas Cupid, an anonymous holiday pen pal service. As the season progresses, Hannah is smitten by each beautifully written letter she receives and starts to believe that her Christmas pen pal could be her soul mate. It’s not until Christmas Eve that everyone must reveal their true identities to their pen pals, even if it means coming face to face with the last person they ever expected. “Christmas Pen Pals” is produced by Pen Pals Films, Inc. and Christian Bruyere. Linda Kent, Jack Grossbart and Howard Braunstein serve as executive producers. Siobhan Devine serves as director with a script written by Carley Smale.