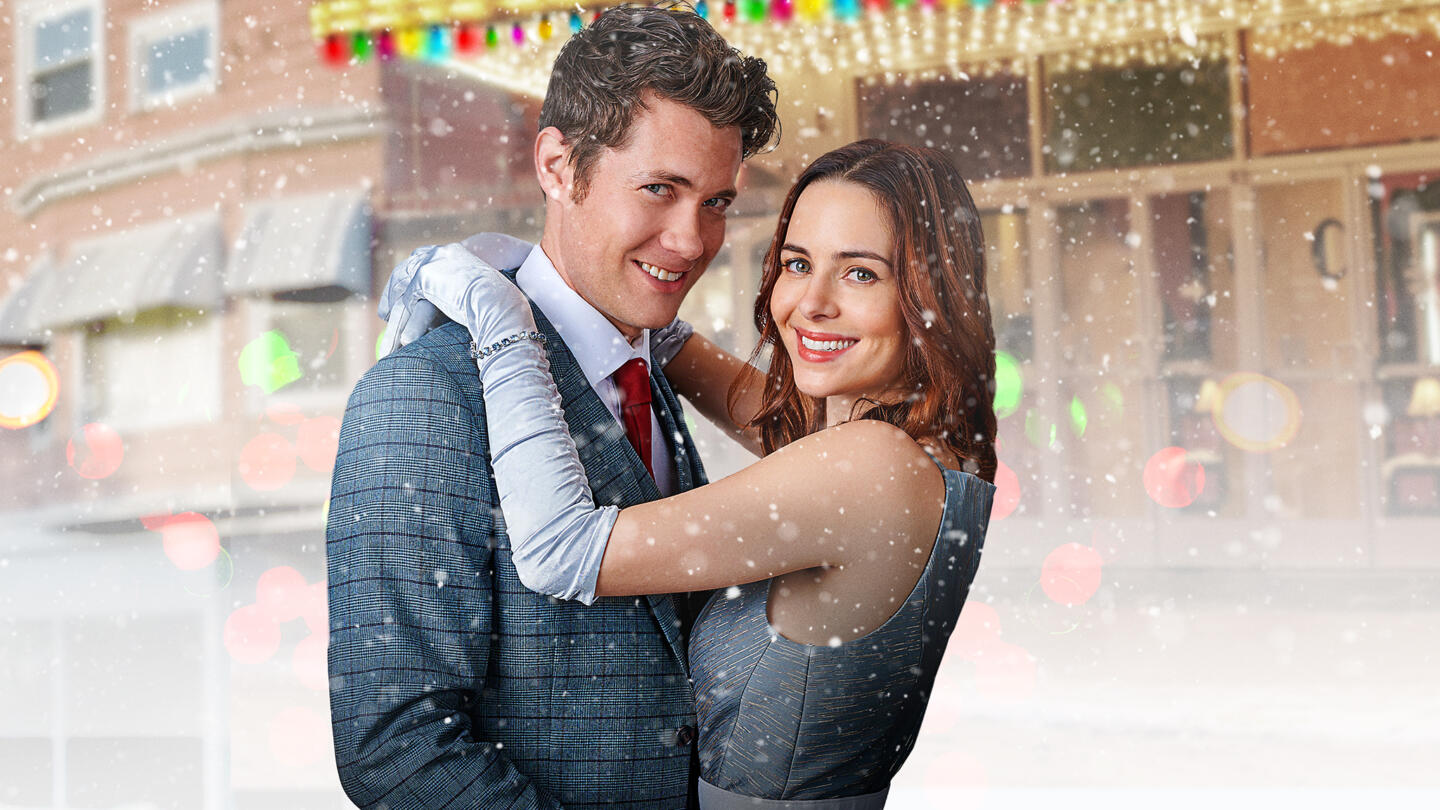 When entertainment writer Alli Blakeman (Holly Deveaux) is assigned a story covering the anniversary of a classic Christmas movie in the small town where it was filmed, she agrees on the condition that it could lead to a big promotion. When she meets a local theatre owner Brad (Drew Seeley), they unravel the mysterious origins of the movie’s signature song and Alli learns that movie magic isn’t always just on-screen.