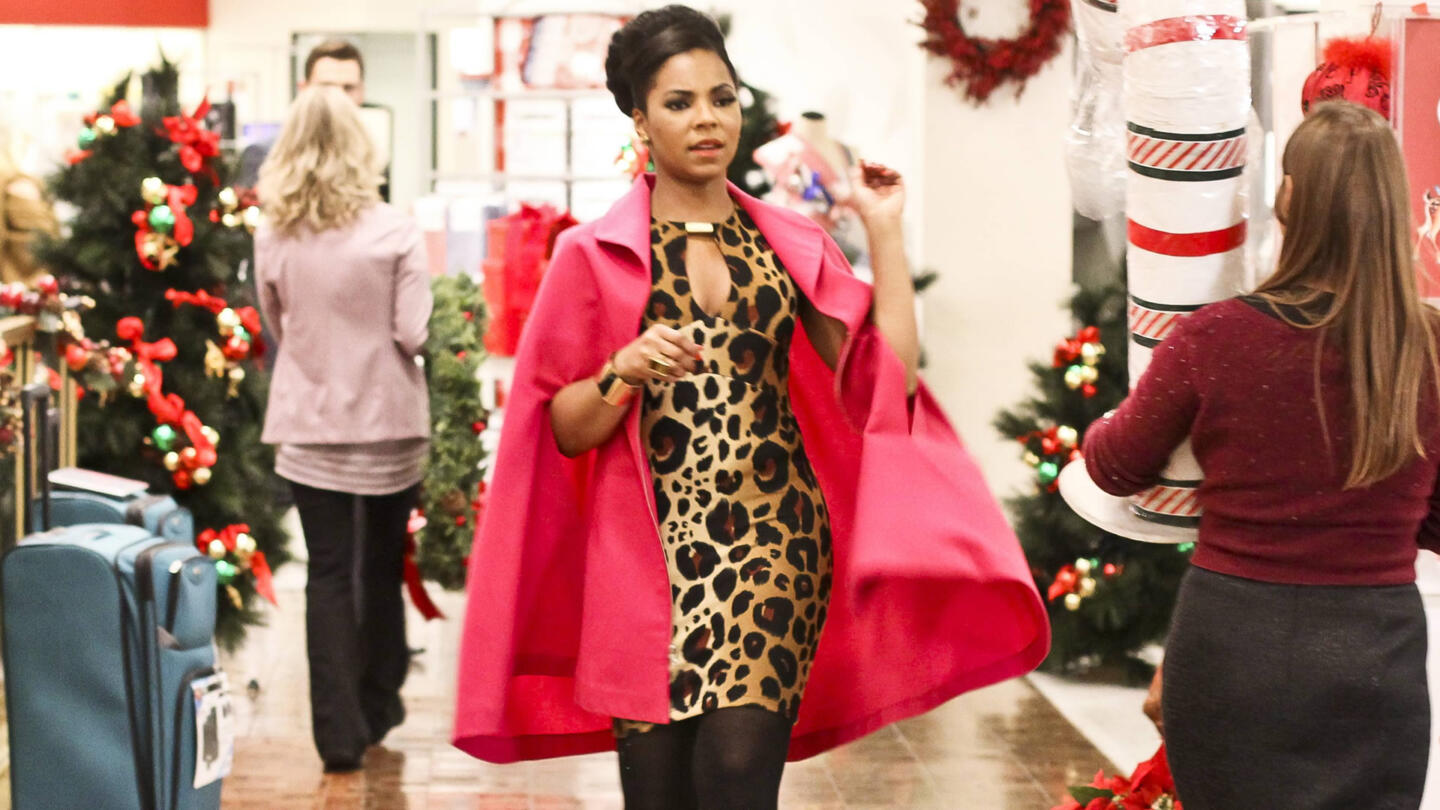 Christmas in the City

After closing down her small-town family business, Wendy and her six-year-old daughter Grace move to the big city where an old friend offers her a job in the toy department of Wolmans. But her excitement is short lived when the store's new consultant, Teanna, ruins the holiday spirit throughout the store by replacing Santa with a hunky male underwear model. It's only when Grace begins to lose faith in the holiday that Wendy realizes she must bring the true meaning of Christmas back to Wolmans before it is too late. Stars: Ashley Williams, Ashanti, Shanola Hampton, Jon Prescott, Michael Durrell, Kylie Price, David Ralphe, Josh Crotty, Beverly Leech. (2013)
Read More
By submitting your information, you agree to receive emails from Lifetime and A+E Networks. You can opt out at any time. You must be 16 years or older and a resident of the United States. More details: