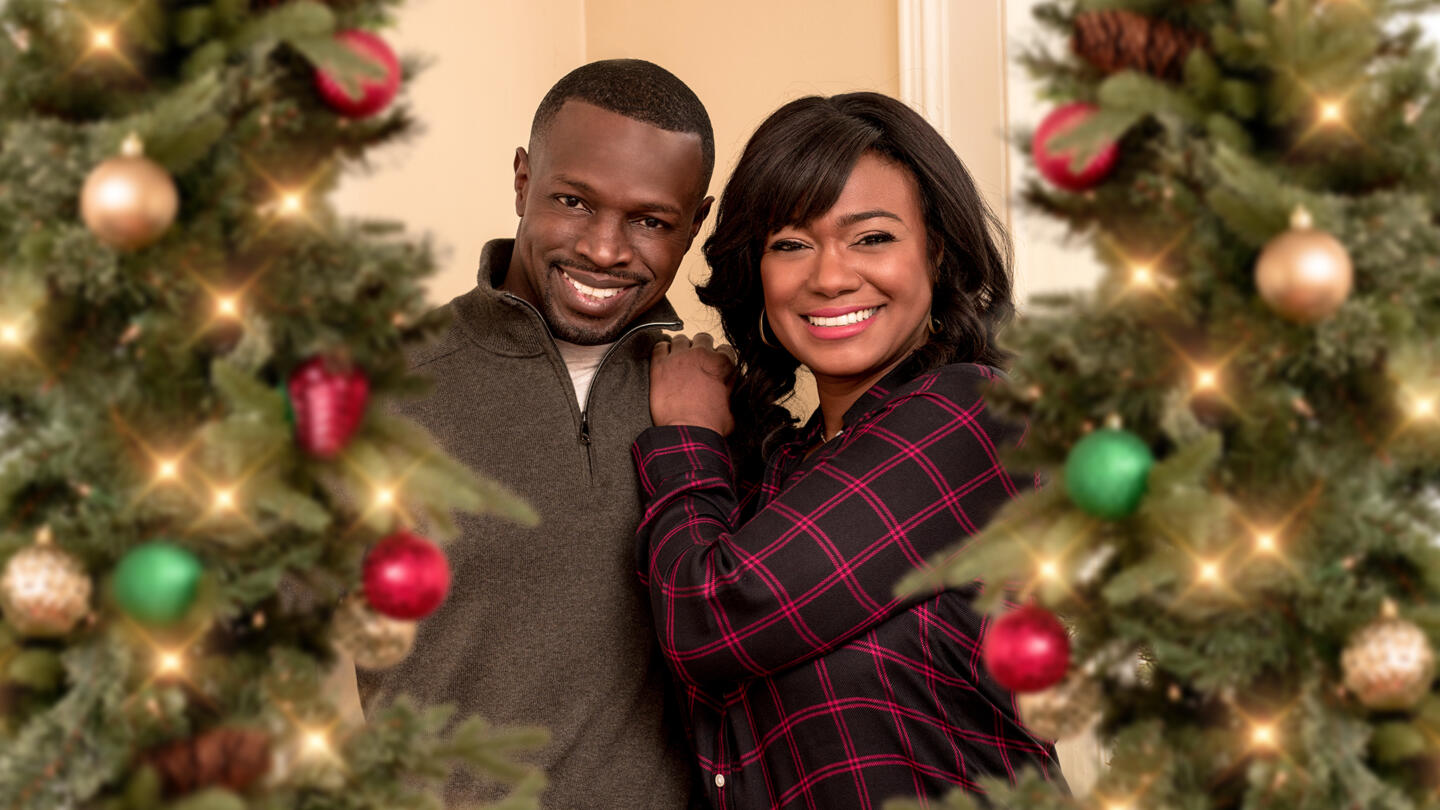 Go getter, Erin Roberts (Tatyana Ali), works at the high end Windsor Hotel in New York City hoping to soon be promoted to manager of the luxury chain’s upcoming hotel in Rome. But things take an unexpected turn when her boss instead puts her in charge of opening up a brand new Windsor Hotel in Erin’s hometown of Garland Grove, a small mountain town that that loves all things Christmas, all year round. Upon returning to Garland Grove Erin learns she has her work cut out for her as the town isn’t pleased with the new chain hotel and it’s up to her to find a way to get everyone on board and please the Windsor investors. To make things more complicated the man spearheading the movement against the new hotel is Connor, Erin’s childhood friend who she had a secret crush on in her youth. When Erin decides to make the new Windsor Hotel a year round “Christmas Hotel” to win over the town’s approval she turns to Connor for his knowledge in all things Christmas and the two work together to make Christmas Hotel a magical wonderland. Soon Erin’s love for both Garland Grove and Christmas is reignited as her connection with Connor grows to new levels making her question everything she thought she wanted