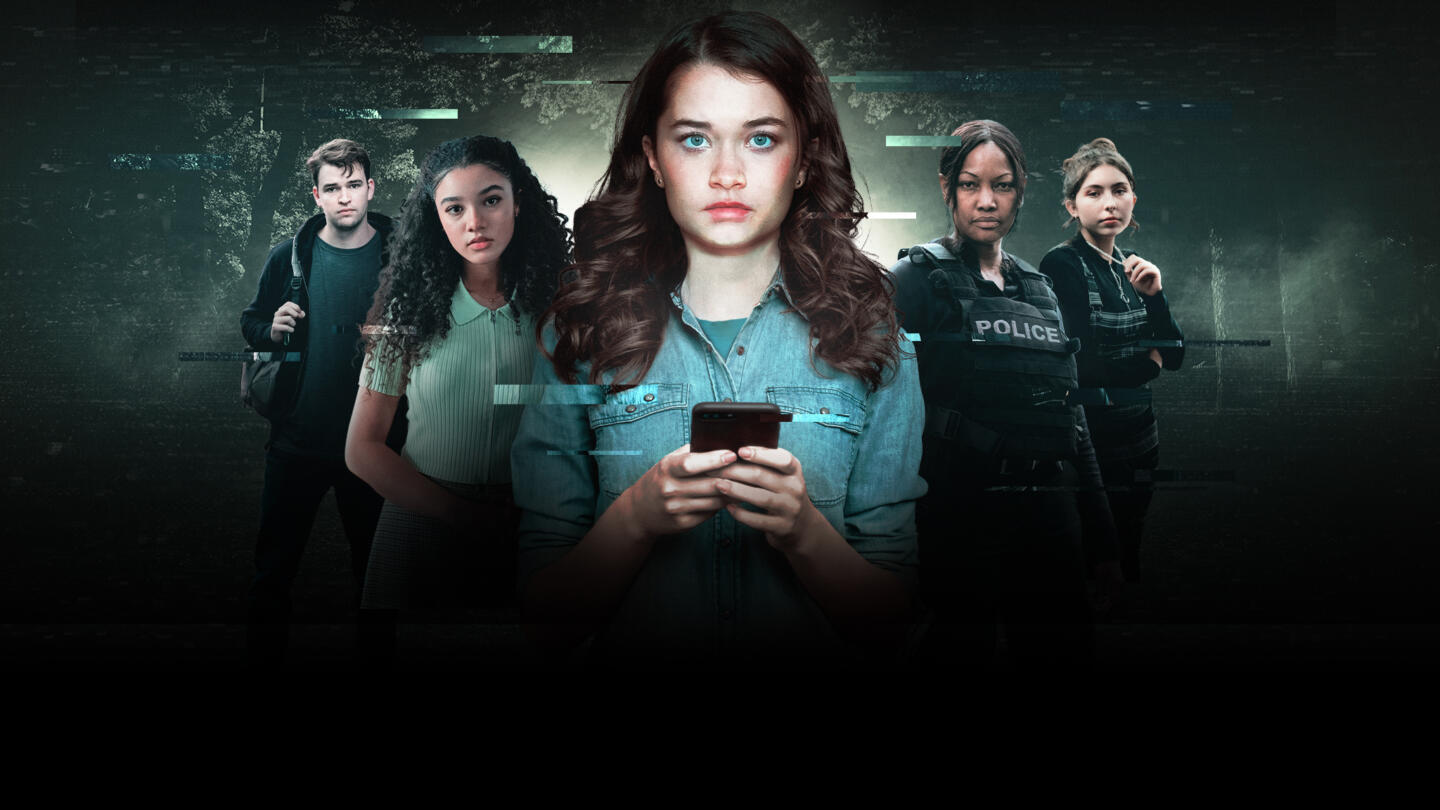 Caught in His Web

Executive produced by Emmy®, Grammy®, Tony® and Academy® Award-winner Whoopi Goldberg, Caught in His Web is inspired by actual events and tells the horrifying story of Emma (Alison Thornton), Olivia (Malia Baker) and Gabby (Emma Tremblay) who are each unknowingly tormented by a mysterious cyberbully by the name “Blake.” Infiltrating each of their lives by hacking into their cell phones and computers, “Blake” coerces them to send nude photos and continually harasses them and tracks their every move. Feeling extremely alone and experiencing anxiety, depression and fear, the girls later discover they are not alone in being tormented. They decide to join forces and enlist the help of Detective Holland (Garcelle Beauvais), in the hunt to unmask their harasser and end their nightmare.