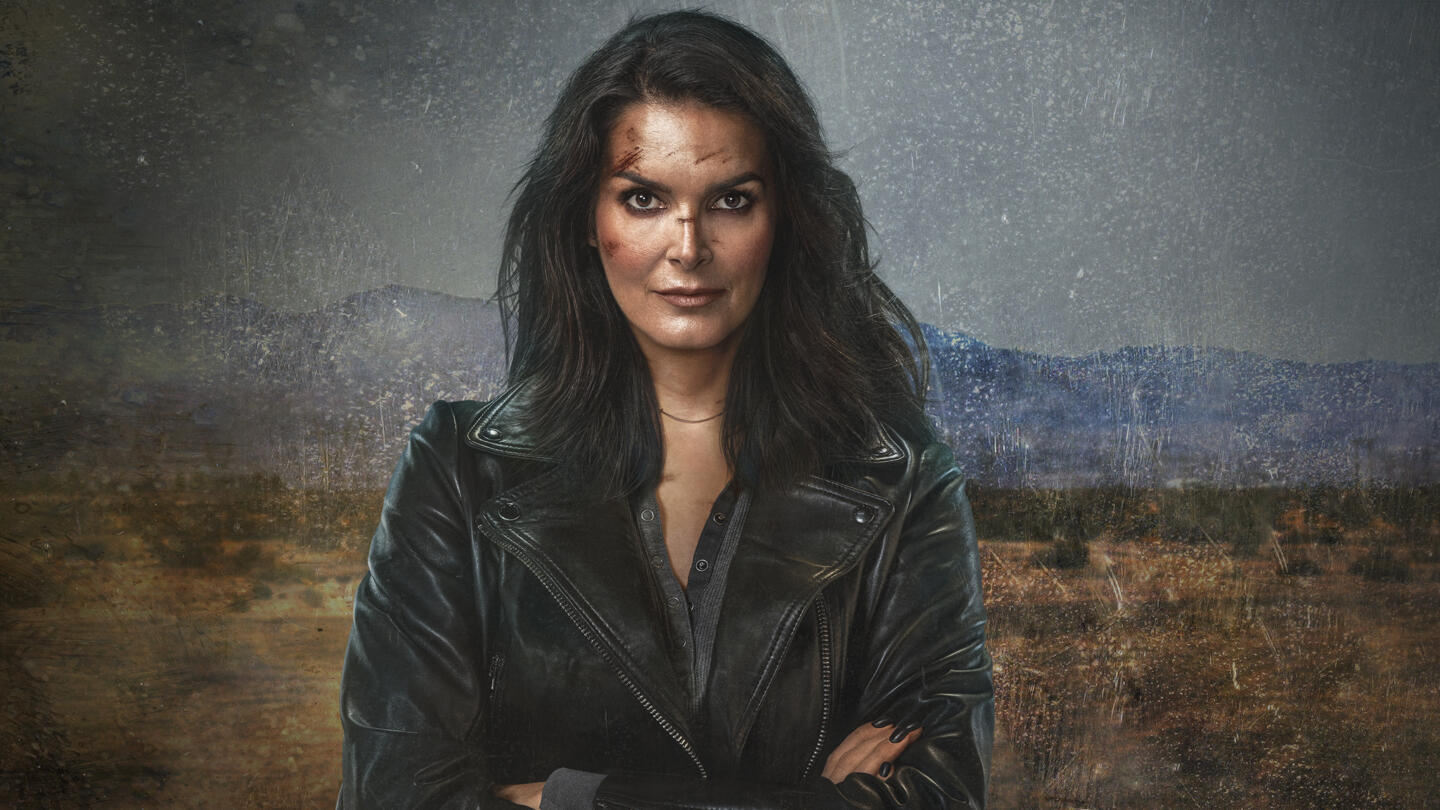 Angie Harmon stars as Hazel King, a single mother determined to shield her daughter, Joy (Lauren Richards), from the life she once had while protecting and defending those who can’t protect themselves. Plucked off the streets of Las Vegas at 15, Hazel was trained as a hit woman until a surprising pregnancy drives her to leave it all behind. Now over a decade later, Hazel is the owner of a BBQ diner in Barstow, CA, whose past eventually catches up with her as a stranger Elliot (Kristoffer Polaha) arrives and Hazel discovers mixing business with pleasure as she’s pulled back in for one more hit.