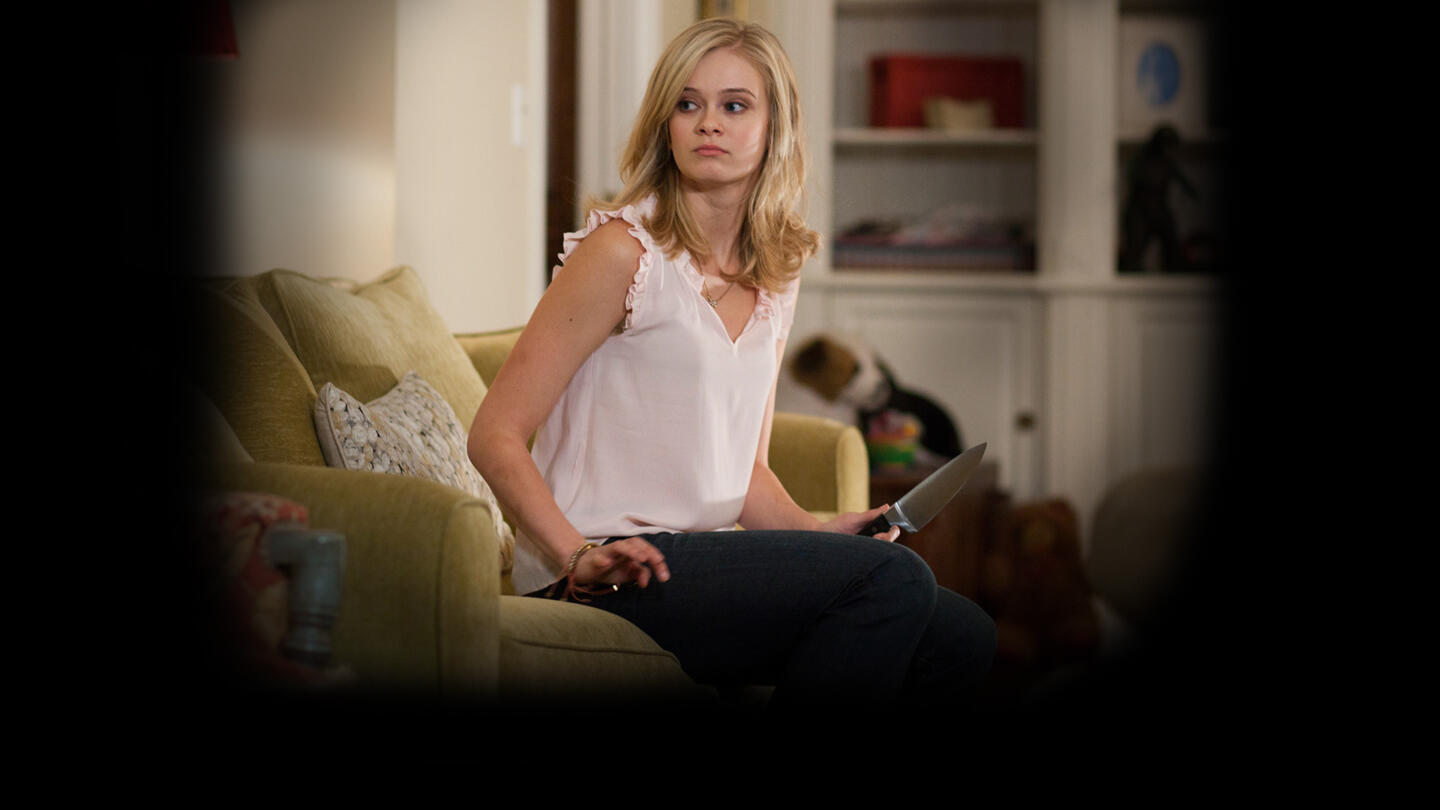 Dubbed by the media as the “Blue-Eyed Butcher,” Susan Wright appeared to have a fairy-tale life — an adoring husband, Jeff (Bruening), two beautiful kids, and close family and friends. But six years into their marriage, the fairy tale crumbles when Jeff is found dead and buried in the backyard of their suburban home. The close-knit community is shocked as police accuse Susan of premeditated murder — luring her husband into the bedroom, tying him up and violently stabbing him almost 200 times before haphazardly cleaning up the crime scene. As Jeff’s family reels from the devastating news, Susan begins to mount her aggressive defense — that she needed to kill Jeff — out of self-preservation for herself and her children after years of physical and mental abuse. But prosecutor Kelly Siegler is skeptical of her defense and forcefully argues Susan is a cunning, doe-eyed sociopath, who has used her good looks to try to get away with anything in life — even murder.