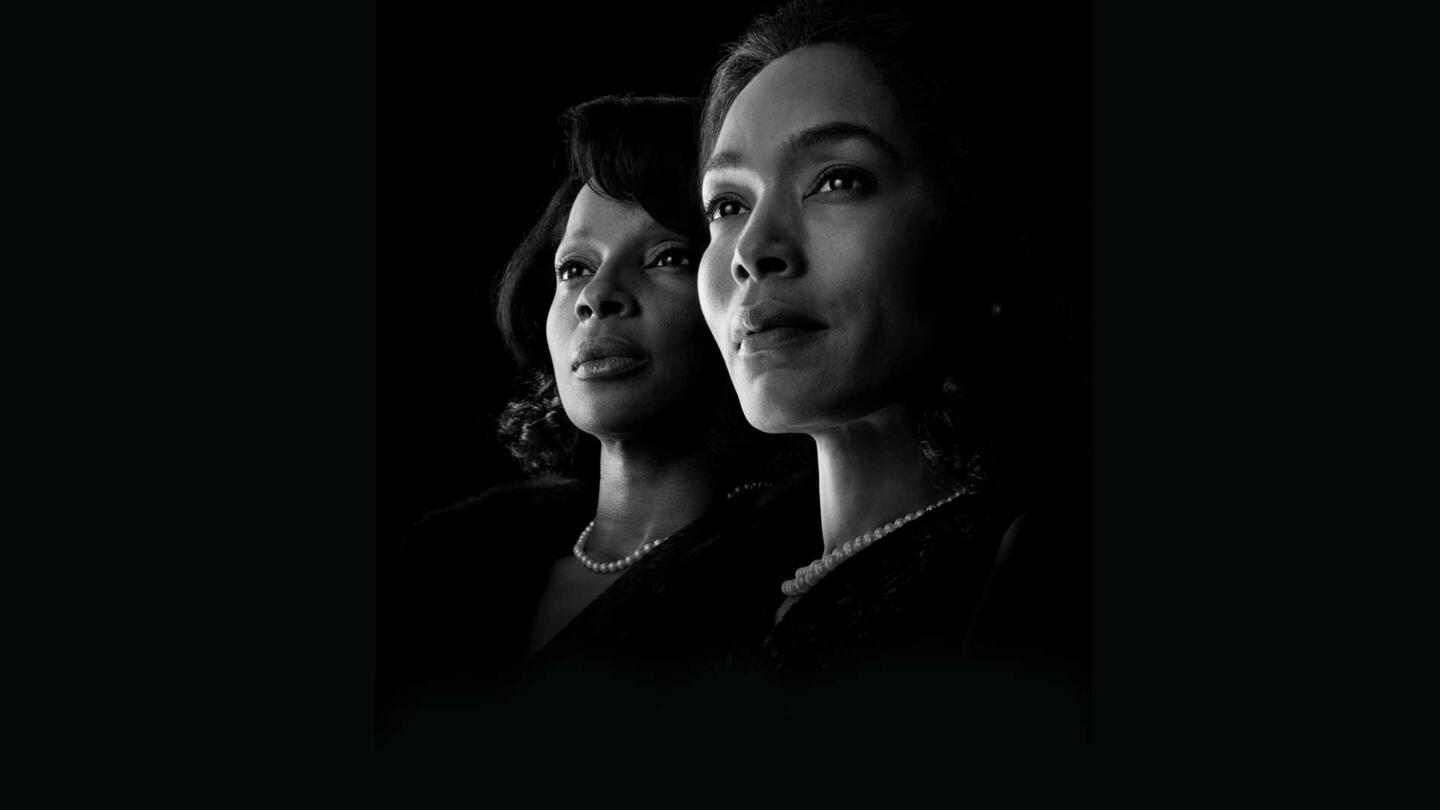 Focusing on the extraordinary women behind the two men who would change history, “Betty & Coretta” tells the similar true stories of Coretta Scott King (Angela Bassett), wife of Dr. Martin Luther King Jr. (Malik Yoba), and Dr. Betty Shabazz (Mary J. Blige), wife of Malcolm X (Lindsay Owen Pierre). When their husbands were tragically assassinated, these two women not only inherited the mantle of the civil rights movement in America, each also found herself to be a single mother who had to find a way to raise and support her children with no husband or father, resulting in a relationship like no other that spanned more than three decades.