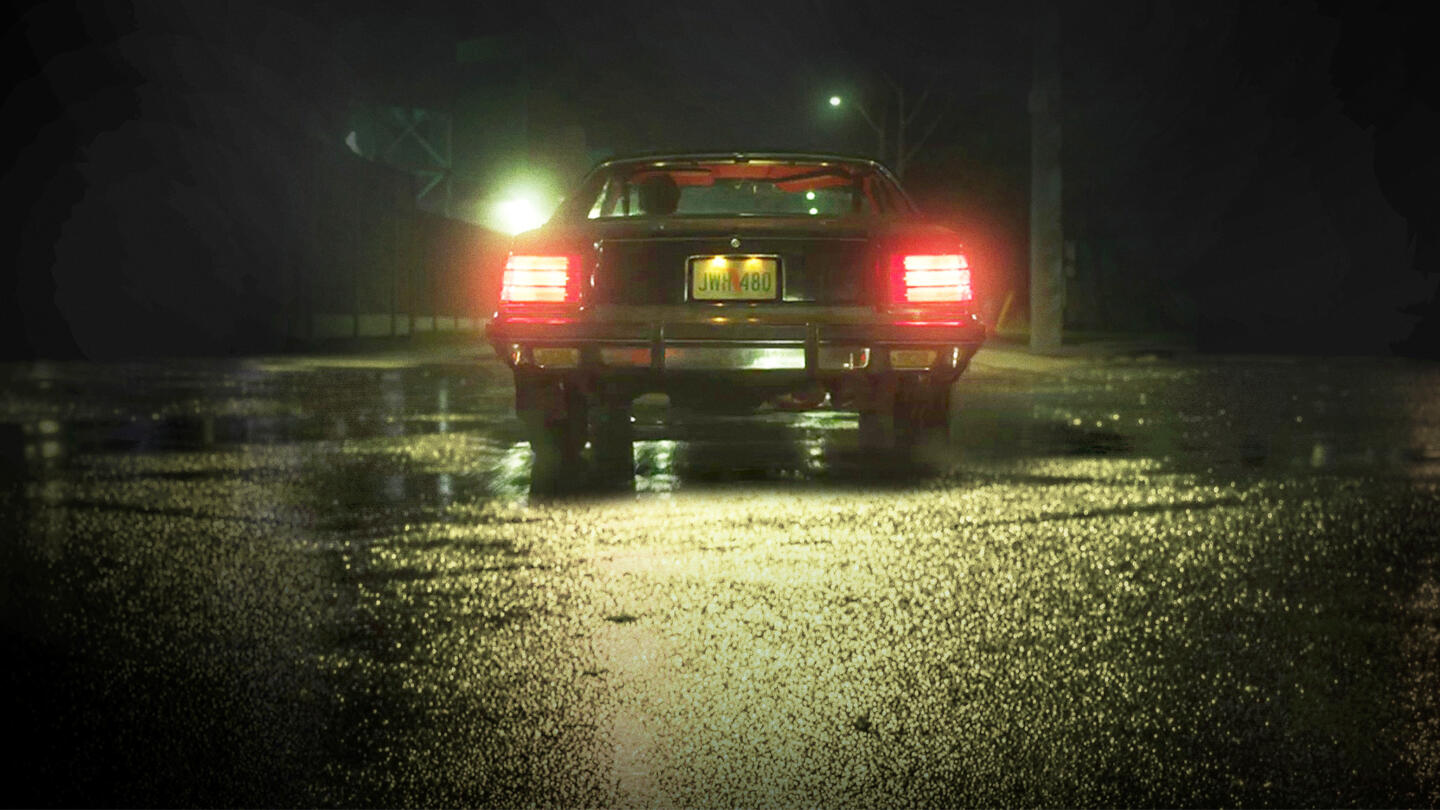 Believe Me: The Abduction of Lisa McVey

From the producer behind “Girl in the Box” and “Girl in the Bunker,” comes the disturbing true-story of Lisa McVey, who was abducted in 1984 but later released by her abuser, only to have people question her story.

ln early hours of November 3, 17-year-old Lisa McVey rode her bike home after working a double shift. Earlier that night, she’d written a note, contemplating her life after years of sexual abuse by a family member. But suddenly, she finds herself in a fight to stay alive when she is abducted. In order to survive, Lisa develops a relationship with her captor, using reverse psychology to orchestrate her eventual release. Once Lisa is safely home, she discovers police and even her own family refuse to believe her. It’s only when a veteran detective hears the details of her story that Lisa finally finds someone she can open up to. As they piece together her story, they realize that her abductor is the notorious serial killer that the Tampa PD is hotly pursuing. Since Lisa left a trail of clues, the police are on his trail, but will they find him before he strikes again?

“Believe Me: The Lisa McVey Story” stars Katie Douglas, David James Elliott and Rossif Sutherland and is executive produced by Charles Tremayne and Jeff Vanderwahl for Cineflix (“Believe Me”) International. Jim Donovan directs from a script by Christina Welsh.