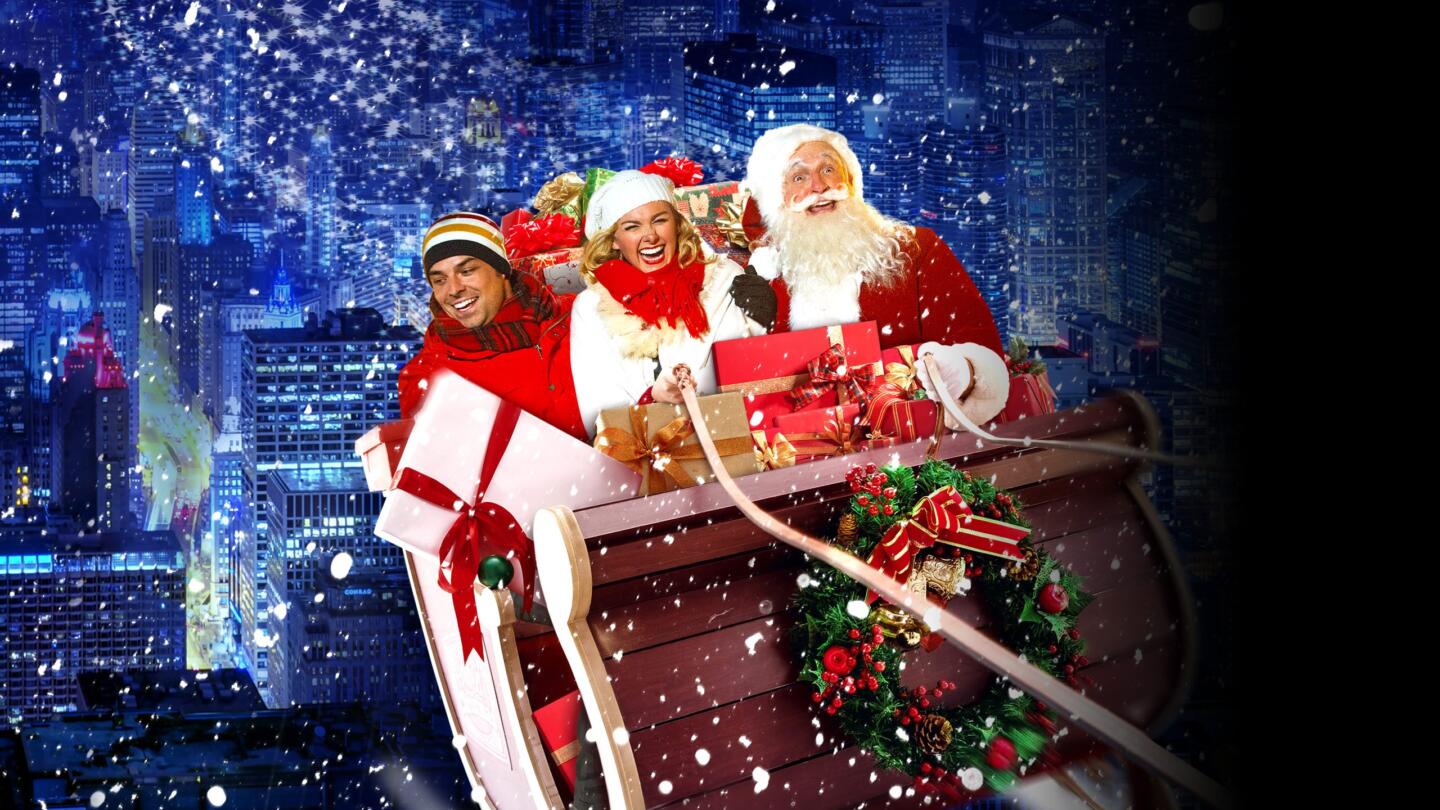 Holly has never introduced her toy designer boyfriend Connor to her family and has only revealed that they live “up north.” As their relationship intensifies, Holly knows she can’t wait any longer and decides to bring Conner to meet her parents for Christmas. Connor is in for a shock when he discovers he’s actually headed to the North Pole and Holly’s parents are none other than Santa and Mrs. Claus! Connor embraces his time there despite running into Holly’s ex, Jack Frost. Will Conner be ready to take their relationship to the next level–especially when it means he would be next in line to be Santa? Family Ties’ Michael Gross and Meredith Baxter reunite as Mr. and Mrs. Claus. Laura Bell Bundy, Jesse Hutch and Tony Cavalero also star. (2015)